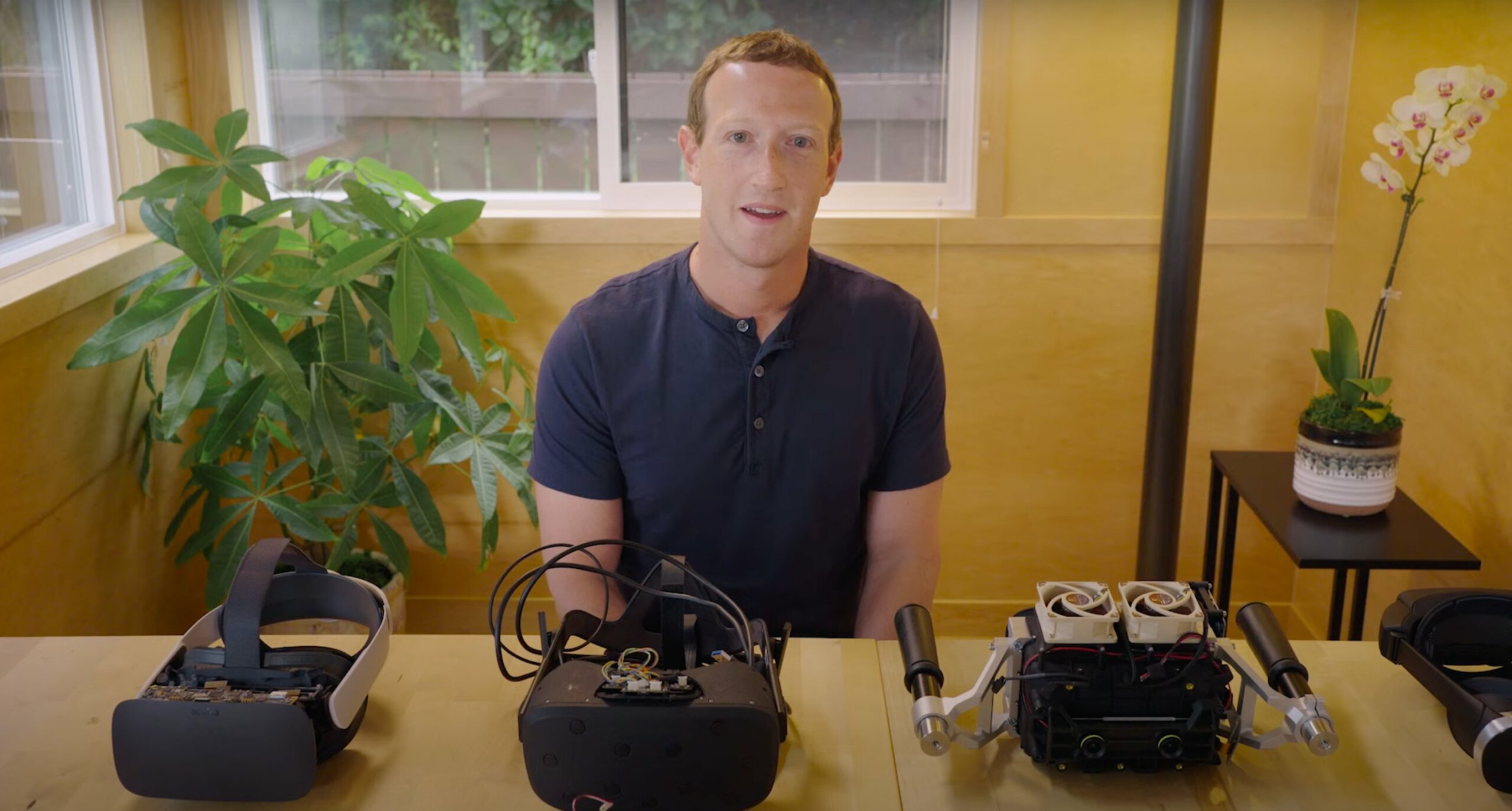 Meta continues to concentrate on the metaverse, with an eye on developing the hardware underpinnings of the same. Mark Zuckerberg, Meta’s CEO, has demonstrated virtual reality headset prototypes to demonstrate the company’s attempts to compete in creating immersive experiences more realistic. 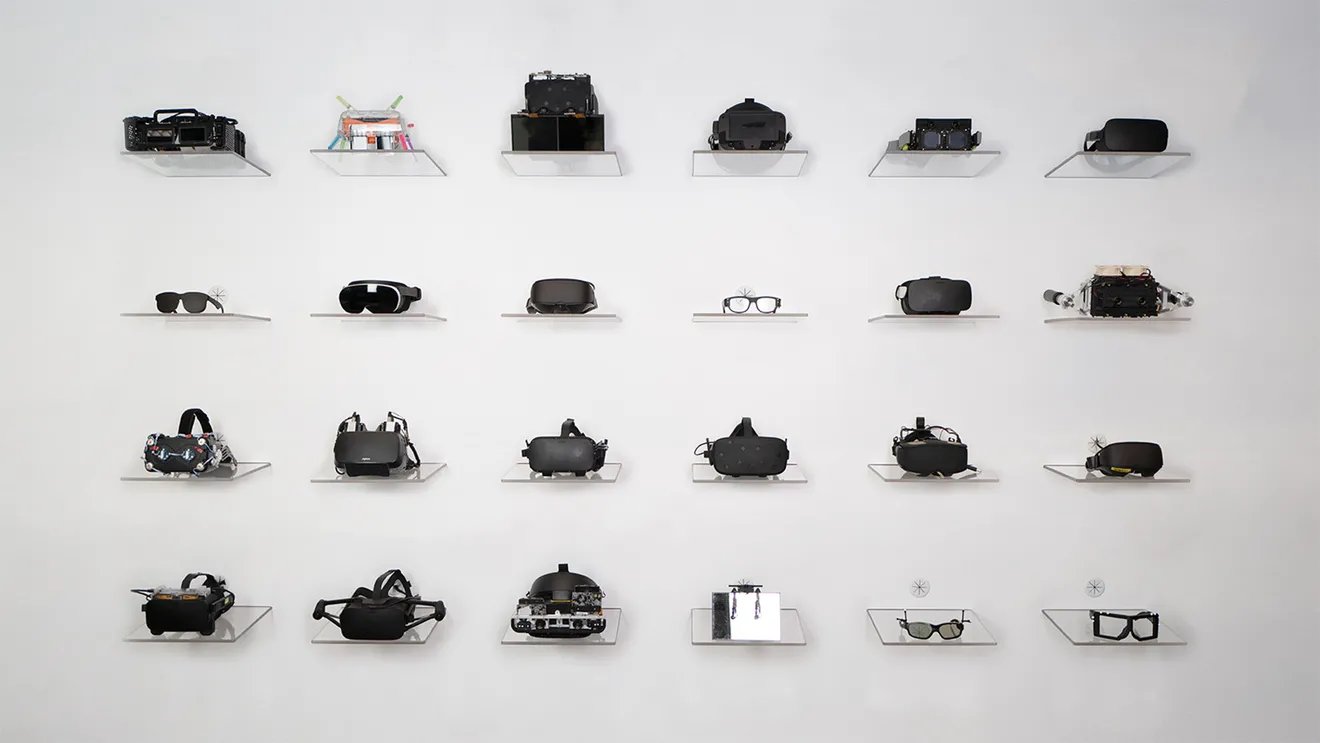 When Mark Zuckerberg reveals Meta’s next VR headset, he wants to equal the quality of iPhones. He wants it to be a watershed moment for the VR industry, with widespread consumer acceptance of the technology. Meta’s goal is to replace your computers with goggles to accomplish this.

The first VR headgear prototype, called Butterscotch, aims for near retinal resolution. It is supposed to allow users to easily rearrange even the tiniest characters of a virtual vision chart. It overcomes the problem of providing near to the 60-pixel-per-degree resolution claimed by Meta to be conventional for a human retina. 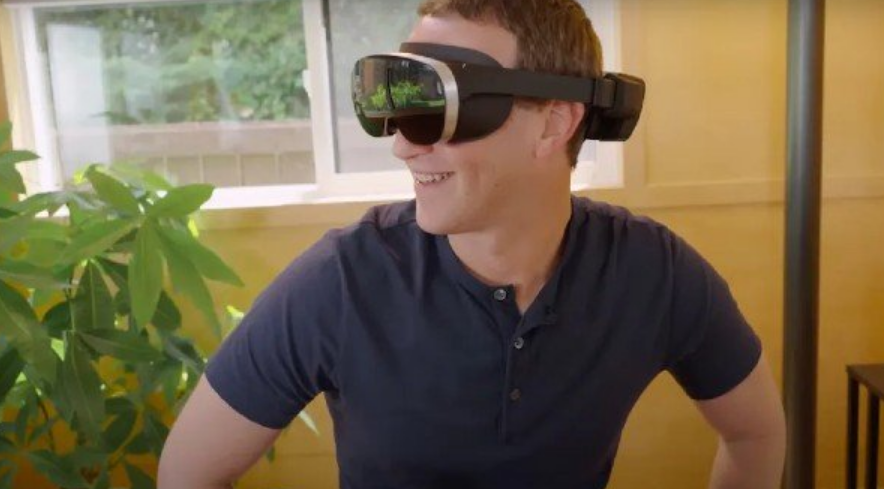 Nonetheless, the VR headgear is said to be imperfect in terms of making virtual experiences as realistic as the real world. There are further Half Dome prototypes created by Meta. According to Zuckerberg, these prototypes would allow users to focus on any item at any distance.

These include varifocal lenses and employ eye-tracking technology to alter the focus based on the virtual item the user wishes to look at.

The Half Dome prototypes, like Butterscotch, are not yet commercial devices. In the essay, Zuckerberg emphasizes the need to promptly correct optical distortions in software such that they are undetectable to the naked human eye.

As we build toward the metaverse, we're researching how to develop a virtual reality display system where what you see in your headset is as vivid and detailed as the physical world. Mark Zuckerberg just shared the details here https://t.co/jinbBB4stF pic.twitter.com/toxEcYABT8

Starburst, the third prototype, is intended to be an HDR VR system. In response, he stated that nature is 10 to 100 times brighter than contemporary HDTVs, and we need these colors to get a vivid and genuine sensation, which is why we created Starburst.

This VR headset is larger to handle and features components such as outside fans that distinguish it apart from ordinary VR headsets.

Finally, the Holocake 2 prototype was shown, which appears to be a functional experimental gadget with holographic displays for playing PC VR experiences without any additional gear. This headset, however, is not intended for business use.