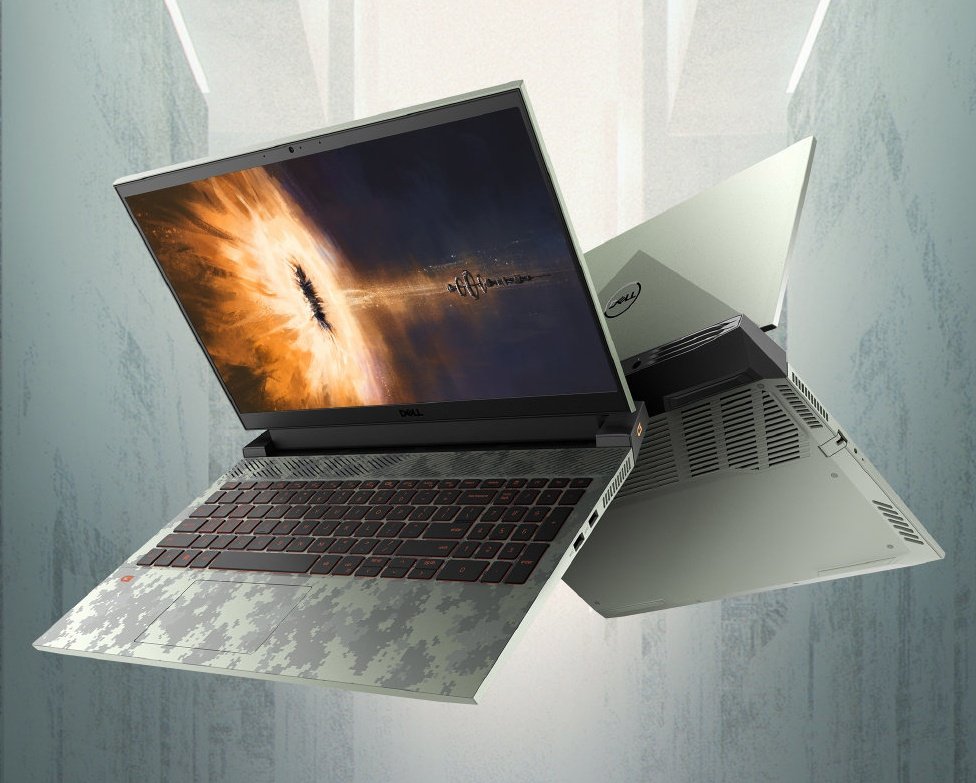 Dell has released a new G15 gaming laptop in India, after the debut of its G15 Gaming Laptops with 12th-Gen Intel CPUs earlier this year.

The new Dell G15 AMD Edition comes with Ryzen 6000-series CPUs, up to Nvidia’s RTX 3060 GPU, and other high-end capabilities. The Dell G15 5525 is available in a variety of configurations, with a starting price of Rs. 83,990. More information may be found directly below. 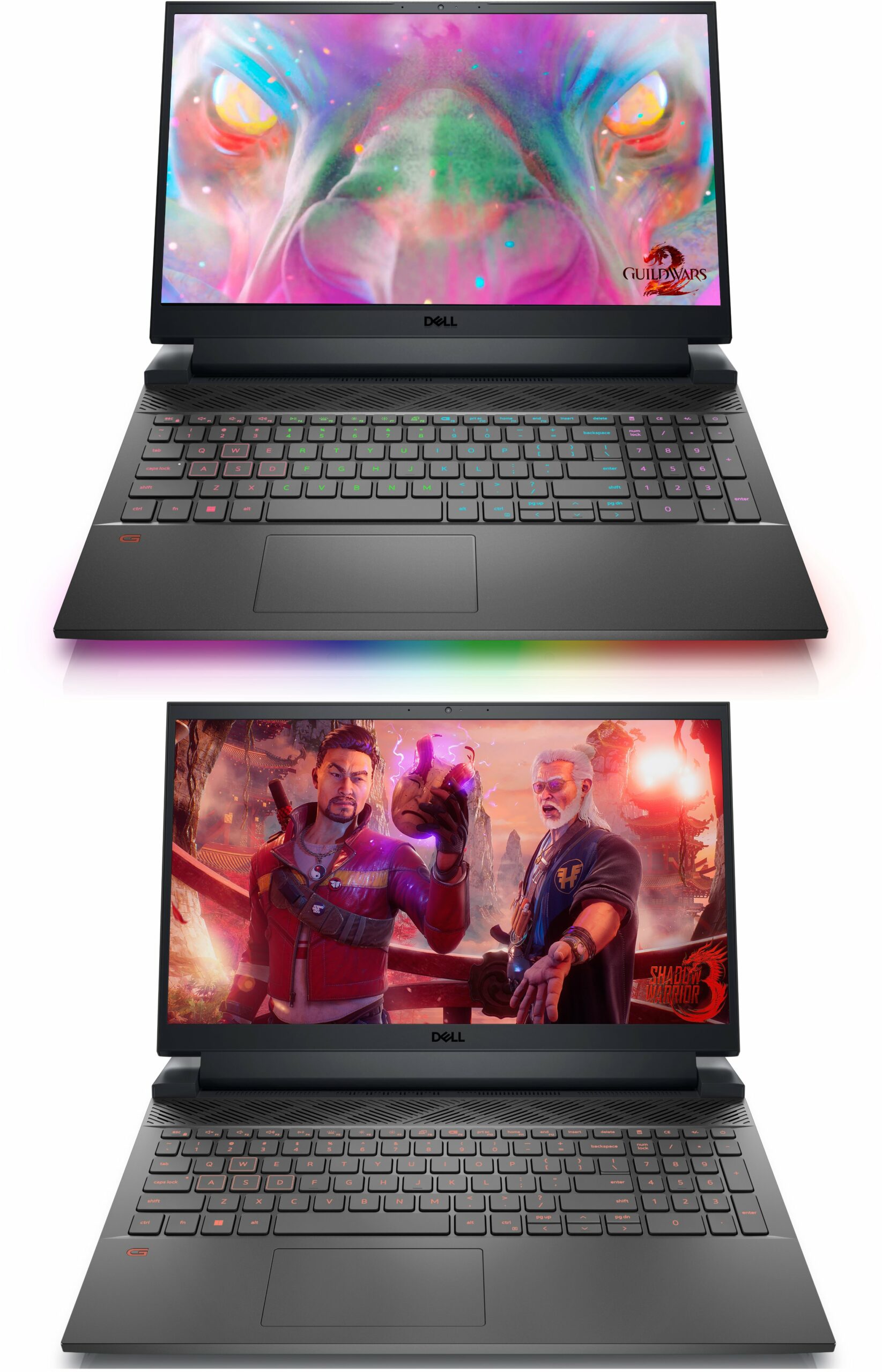 The Dell G15 5525’s top-tier edition is powered by a Ryzen 7 6800H CPU and an NVIDIA GeForce RTX 3060 GPU with 6GB of video RAM. The laptop has 16GB of DDR5 RAM, 512GB PCIe Gen 4 SSD, and a Windows 11 operating system. The computer is available in Dark Shadow Grey and Phantom Grey with speckles finishes.

Dell also claims that an Alienware-inspired cooling solution has been installed inside the device to provide maximum performance while keeping temperatures down. A dual air-intake design, copper pipes, ultra-thin fan blades, and four outward vents route hot air out. 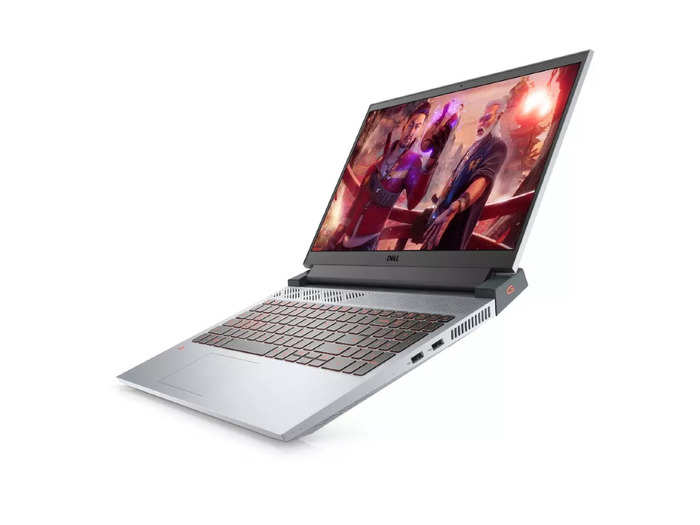