More and more it is becoming clearer that in times to come smartphones will be the primary device for digital consumption. According to Ericcson’s Mobility Report, 7 in 10 people will be using a smartphone across the globe by 2020.  What this means for businesses is that smartphone is going to be the main channel to reach their consumers and apps are going to be the main interface between the businesses and consumers.

However as more and more data becomes available to consumers via smartphone, a big challenge that consumers face is that of humongous data charges. Consumer trends pointed out by Ericcson’s Mobility Report also show that user preferences are moving more and more towards mobile content. Mobile video traffic will grow by 55 percent per year until 2020. In a exploding market place, data usage and data charges are playing a major hindrance at this point in time. And like every industry, whenever there is a huge barrier infornt of an evolving technology, the barrier is always broken down. Naturally today there is a lot of innovation happening around providing apps or internet to users without them having to worry too much about data charges.Mavin, a San Fransisco based company, is working towards providing mobile internet to all.

Raina Kumra is one of the co-founders of Mavin and spoke to us about their product Gigato. “There were two thoughts that went into developing Gigato. The first one was that a lot of times when we need data, we have run out of our maximum usage limits and this leads to a lot of frustration. Even otherwise, we are paying such huge data charges anyways. Everyone is looking for deals that can help them lower their data expenses. And this trend is only likely to grow as we see more and more digital consumption through smartphones,” says Raina.”Operators on the other hand do not seems to be in a mood to lower their data charges. Specially considering that most of their revenues now depend on data as messaging and calling is becoming more and more data driven,” she adds. 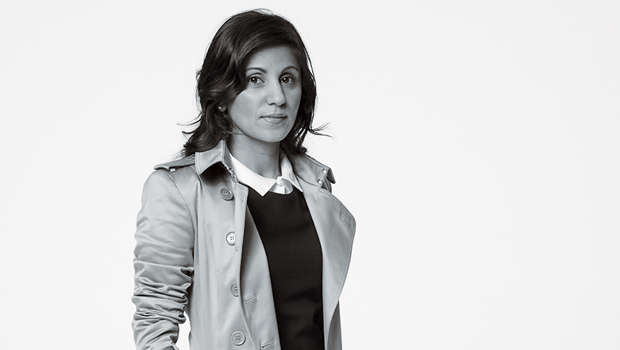 [box type=”shadow” align=”aligncenter” class=”” width=”600″]Mavin’s Gigato product allows users to use apps without having to worry about data and at the same time create much better engagement for the app.[/box]

All the app owners has to do is to sign up with the Gigato  platform. When consumers use the app through Gigato, consumers are credited with a certain amount of free data. The amount of data consumers are credited with depends on their usage of the app. If consumers purchase more frequently through the app then they can expected more data to be credited to them than the ones who are only browsing through the app. The Gigato platform therefore create a win win situation for both the consumers as well as the app owners. In an era where discounts are freebies are dominating the world of internet sales strategy, Gigato perfectly creates a combination of what the consumers are looking for as well as what the app developers are looking for.

Mavin is a brain child of Shailesh Nalawadi, Alfian Tan and Raina Kumra. Shailesh is an ex- Googler and has worked on the google glasses and google maps projects. Alfian has worked at Microsoft for a number of years.Raina has spent many years in the media industry and has also served as the Senior New Media Advisor to the U.S Department of State.

For Raina Kumra who has worked as an employee, has run a small company and then run a big company, getting into the tech startup space was a new challenge. Totally convinced about the idea of Mavin, Raina felt that it was a now or never situation for her to start a tech company.”The huge valuations that we are seeing especially in the tech field right now are because of the users. We have to give something back to them,” feels Raina.

She find running a startup every emotional job and has some advice for all the entrepreneurs. “Take care of yourself emotionally and financially when running a startup. Make sure that you have atleast 6 months of living expenses in your account when you start up. There is no point of being in a space where you are tied up and cannot be creative.”