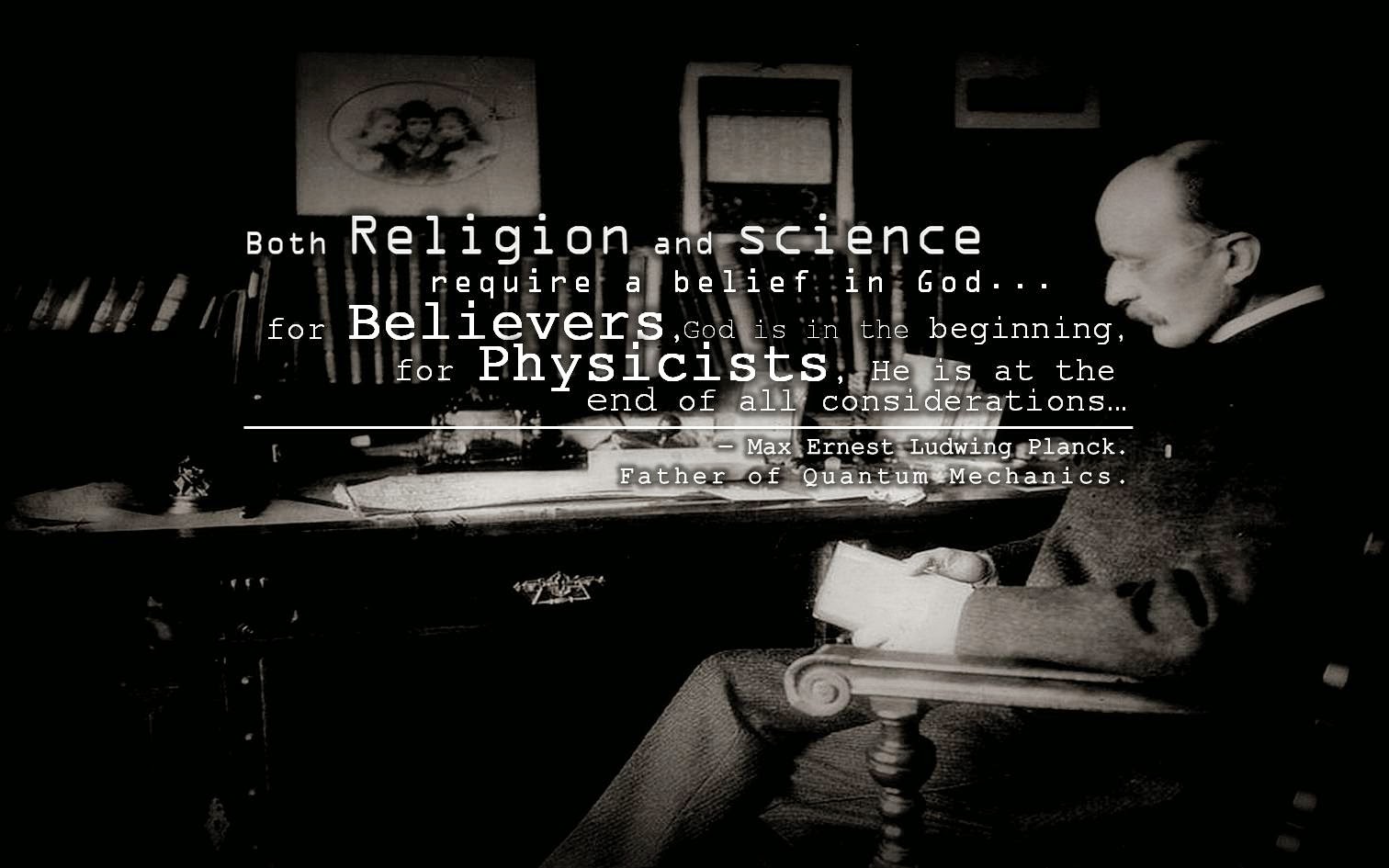 Max Karl Ernst Ludwig Planck was born in Kiel, Germany on April 23, 1858. Although the world might remember him as the creator of the Planck’s constant which is a constant number that relates energy in one quantum (or photon)of electromagnetic radiation to the frequency of that radiation, Max Planck rose to fame primarily as the originator of Quantum Theory (Those who had a hard time understanding this can relate all this to The Big Bang Theory TV series – Yes, it’s pure geeky physics stuff!!). 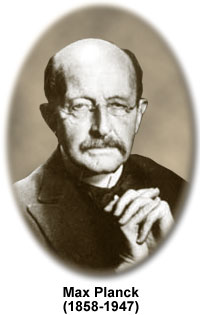 This theory paved the way for an in-depth understanding of atomic and sub-atomic particles for the scientists leading to a number of discoveries like the core of chemistry, material sciences, molecular biology, light phenomenon and anything that relates to the origin of universe.

“It wouldn’t be wrong to say that Max Planck put the QUANTA in Quantum Mechanics .”

Planck’s constant entered the world of physics in the year 1900 as a result of Max Planck’s attempts to provide a theoretical explanation for laws of black body radiation. (Source)

Planck’s constant is defined by the equation –

E stands for energy, v stands for the frequency of electromagnetic wave.

This constant links the amount of energy a photon carries with the frequency of its electromagnetic wave.

Planck’s constant has found application in almost all of the life-changing events like understanding of the molecules, chemical bonds, the universal constants, the construction of transistors (without them the world would not have smartphones, or any integrated chips), integrated circuits, quantum physics experiments and many more.

The Max Planck Society for the Advancement of Science is a formally independent non-governmental and non-profit association of German Research Institutes founded in 1911 as the Kaiser Wilhelm Society. It was renamed to Max Planck Society in 1948 in honor of its former president, Max Planck.

The society is funded by the federal and state governments of Germany as well as other sources.

It supports fundamental research in the fields of natural, life and social sciences, arts and humanities.

The following video shows the gist of the Max Planck Society –

As they put it in the video, “For us, it is the people who matter…”

Since 2004, the Max Planck Research Award is conferred annually to two internationally renowned scientists, one working in Germany and one outside of it.

For the award winners and their subject area, visit here.

The Max Planck medal is the highest award of the Deutsche Physikalische Gesellschaft (which means German Physical Society); the world’s largest organization of physicists for extraordinary achievements in theoretical physics.

This is an annual award and the winner is awarded with gold medal and hand-written parchment. 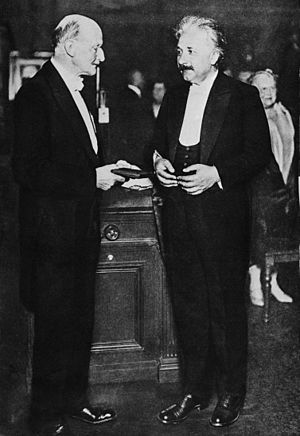 Albert Einstein was the first one to receive this award in 1929. For the complete list, visit here. 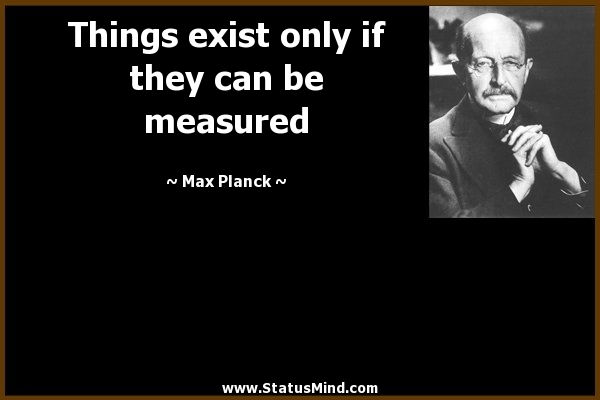 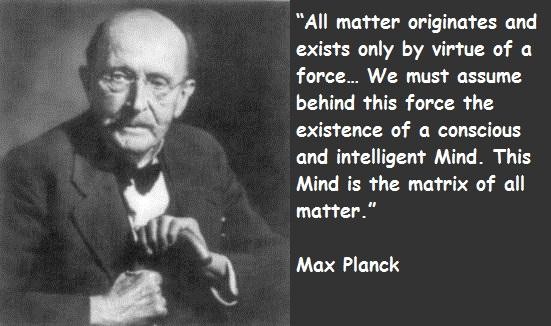 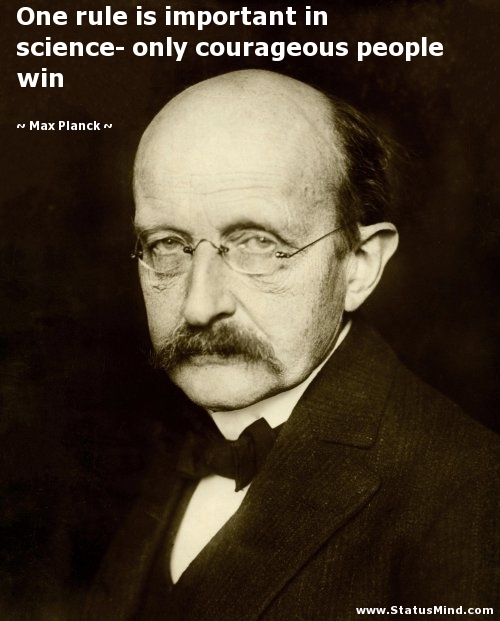 Happy Birthday Genius!! Thank you for the gems you gave to the world…