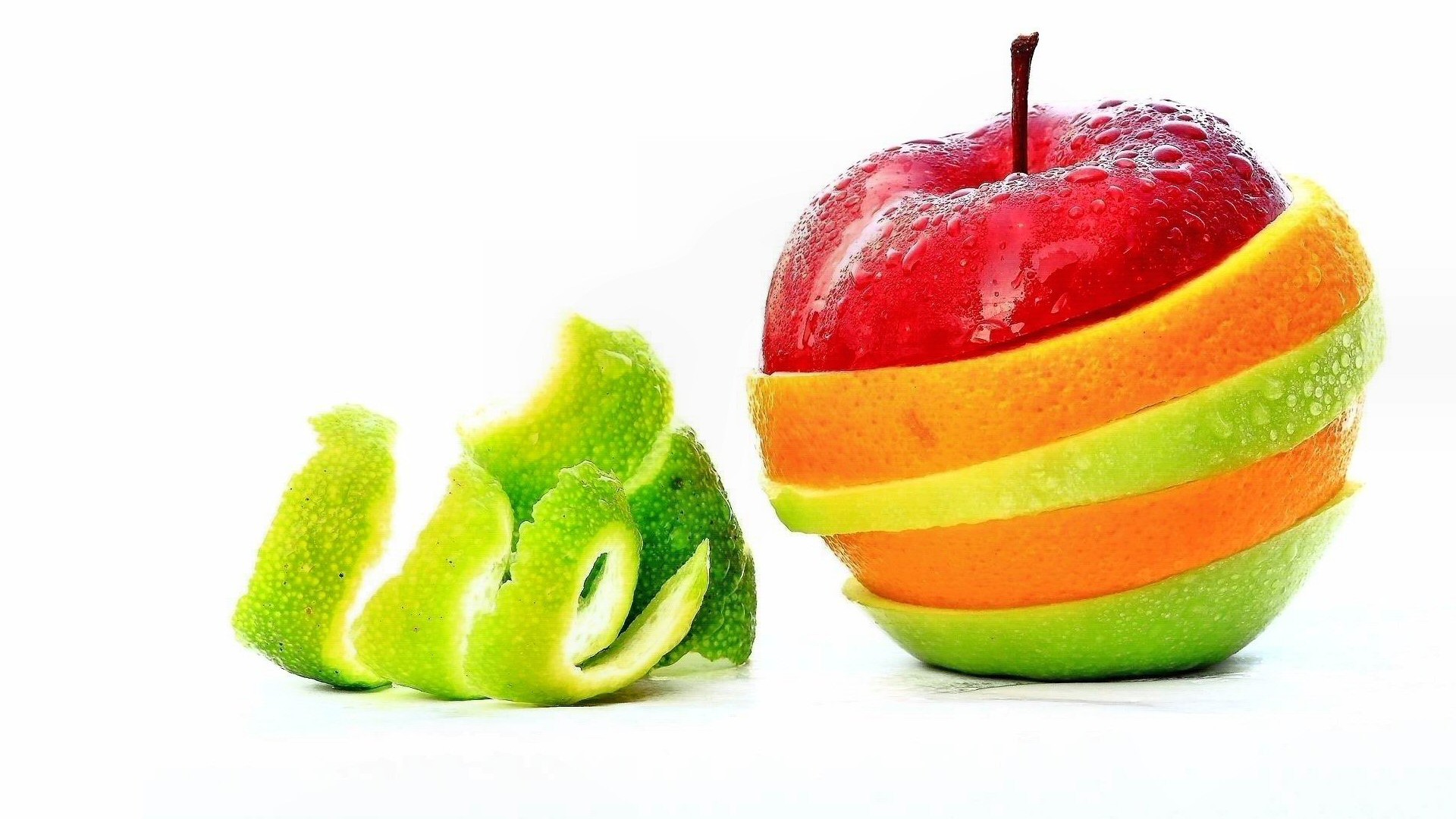 Massachusetts Institute of technology has developed a technology for medical image segmentation and analysis which will help to cure diseases primarily occurring on the skin. 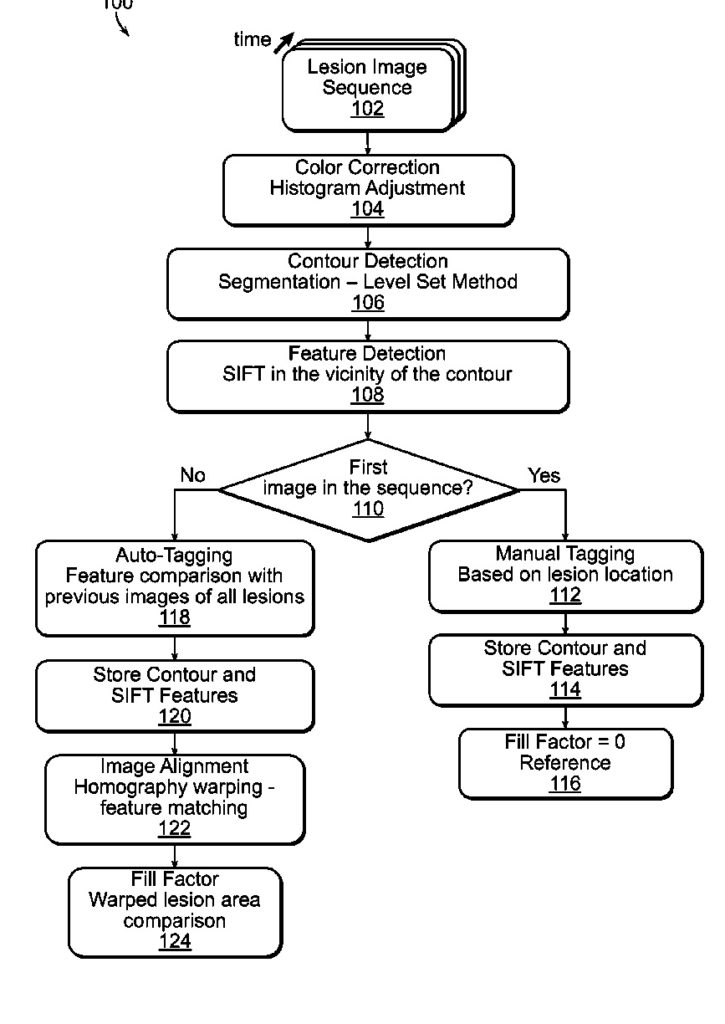 In the current method, skin lesions are used to identify the disease that the person is suffering from. The chronic skin disease is easily visible and could be identified by the pigmentation, erythema.

The mains reason why these skin diseases are more dangerous is that they are easily visible to all the other people. So, it has many negative impacts on the life of the person suffering from this disease.

There are many treatments that are available but the reliable objective outcome measures are lacking in the present method.

This technology uses the imaging system to analyze these disease. There are many similar technologies that are available currently but their use is limited by the cost, size or effectiveness.

This technology is used to measure the body condition by the method of image enhancement and segmentation. The method can be used to accurately determine lesion contours in the image. Then the image is processed for diagnosis of the diseases. by alignment of the sequence of the image.

The progression metric is then used to accurately quantify the pigmentation of the skin lesion. The image data is processed by a separate device. 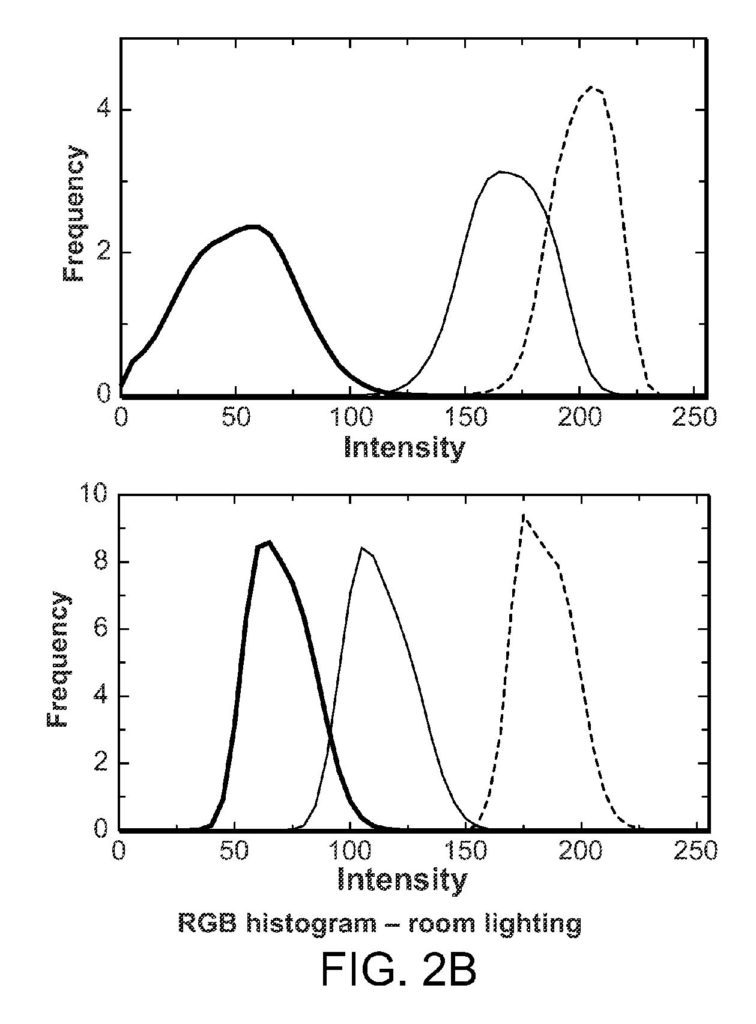 Now, in this method, the first image of the skin lesion is received by the data processor. It then performs the color correction on the first image by performing histogram equalization on a color channel and stores all the results. 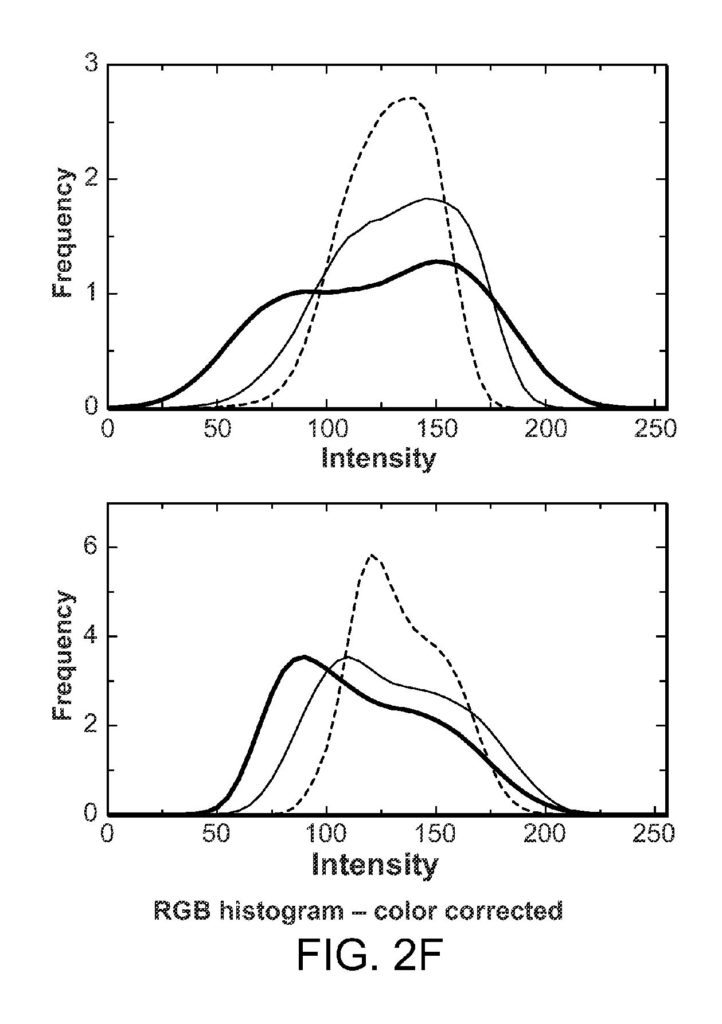 The next challenge for MIT would be to implement this technology in the real life. There are some technologies that are in the market. This might be better that those but it’s efficiency could only be determined after it is successfully launched in the market. They would also have to ensure that the results are near to perfect.

Let’s see how MIT goes with this technology.