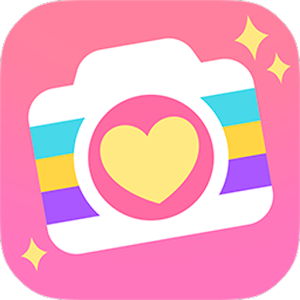 The market crash which occurred in May, has also impacted the Hong Kong based software firm Meitu and has swept away millions of dollars from the company. Meitu is also known for developing popular Chinese apps such as Meitu App and BeautyCam. The interface of these apps allows the users to beautify their selfies for Social-Media. Lesser-known fact about pioneering photo app is that, the company also happens to be one of the largest cryptocurrency holders in the world. Ranked at 12th position, Meitu is certainly a big player of the cryptocurrency among publicly traded companies.

Meitu’s loss extends to above $50 million.

Meitu announced on Sunday in a filing with the Hong Kong Stock Exchange that the company’s net loss for the first half of the year could range between $41 million and $52.3 million, more than double what it recorded for the same period the previous year. Meitu blamed the escalating losses on the plummeting value of its cryptocurrency assets. The company’s loss in percentage was increased from 99.6% to 154.1% which surely puts the company in a pitiful situation.

Meitu had pursued the path of cryptocurrencies and bought around 940 Bitcoin and 31,000 Ethereum tokens in the spring of 2021. But, since then, the company has not shown any signs of investing in cryptocurrency. They are not even found showing interest in selling off their holdings.

Meitu’s words for its investors.

Meitu stated that the Acquired Cryptocurrencies Impairment was the main cause of the anticipated increase in net loss and advised investors to “take caution when dealing in the shares of the Company.” Meitu’s stock fell 10.5 percent by Monday’s market close.

Meitu also refrained from commenting when asked about the losses but, according to the filing, the company claimed that the crypto losses would not affect the company’s cash flow or operations. Although digital currencies are “prone to volatility,” the corporation appears to still be bullish on them, stating that “adoption has considerable space to grow because the blockchain industry is still evolving rapidly, and cryptocurrencies are a vital component of that.”