NDTV being one among the most trusted sources of news and information might soon become a thing of the past. Recent reports that have been doing their rounds on the internet state that Adani Group’s media arm led by Gautam Adani has acquired an approximate 30 percent stake in NDTV. If the reports are true and if the deal comes through, it would mean that the founder-promoters of NDTV, Radhika and Prannoy Roy will take a backseat, thereby making Adani Group the major shareholder. Adani’s decades-long relationship with Prime Minister Narendra Modi doesn’t reduce the ambiguity and irony lurking behind the deal as independent media becomes a huge question mark. Read along to know more. 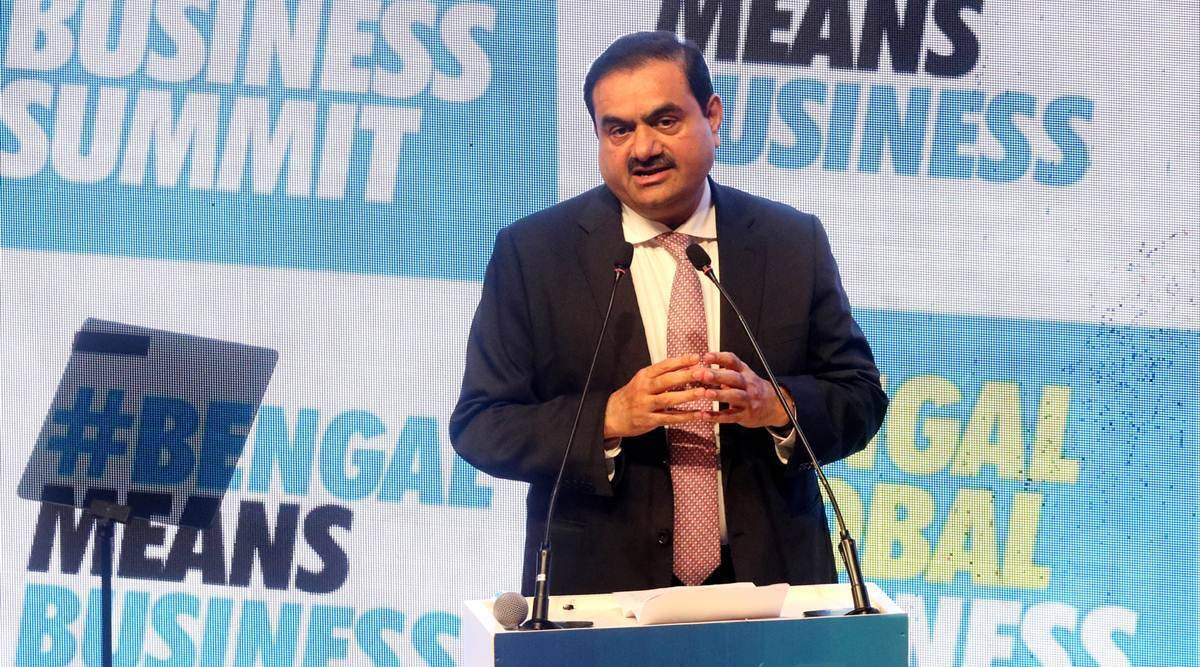 The reports of Adani acquiring a stake in NDTV caused quite a stir on Twitter and users aren’t all too happy about the deal that transfers one of the most trusted news sources to the hands of someone who could butcher the idea of independent media entirely. Ever since the reports began doing their rounds, Twitter has been berserk with hilarious memes and responses, a good majority of them mourning the death of independent media. Let us flip through a couple of reactions and responses on Twitter.

I hear Adani is buying NDTV. I didn’t know Indians are allowed to buy Pakistani channels.

A valid question. And the answer is all too obvious.

Is their anything left that is not yet sold to Mr Modi? pic.twitter.com/gvhw1jygv7

Whatever is left of free Media: pic.twitter.com/fhlhCtlKVV

“Just how fast the night changes”

This looks so much similar to Ambani buying Network18. Triggered by the company exercising their rights to buy a holding company first, as they were unable to pay back loans (in simple terms). Also, it means that NDTV was already running on Adani money (through warrants)? https://t.co/84vixGeCDx

The funnier the memes, the worse the problem

It is hard to decide whether to laugh or cry at this.