Mensa Brands, a rollup commerce unicorn, has acquired LilPicks, a rapidly growing digital-first kidswear brand. The firms, however, did not disclose the transaction’s value. This buyout is part of a series of brand acquisitions by Mensa Brands to strengthen its consolidation strategy in the theme-commerce sector, which has seen strong expansion since the pandemic started. 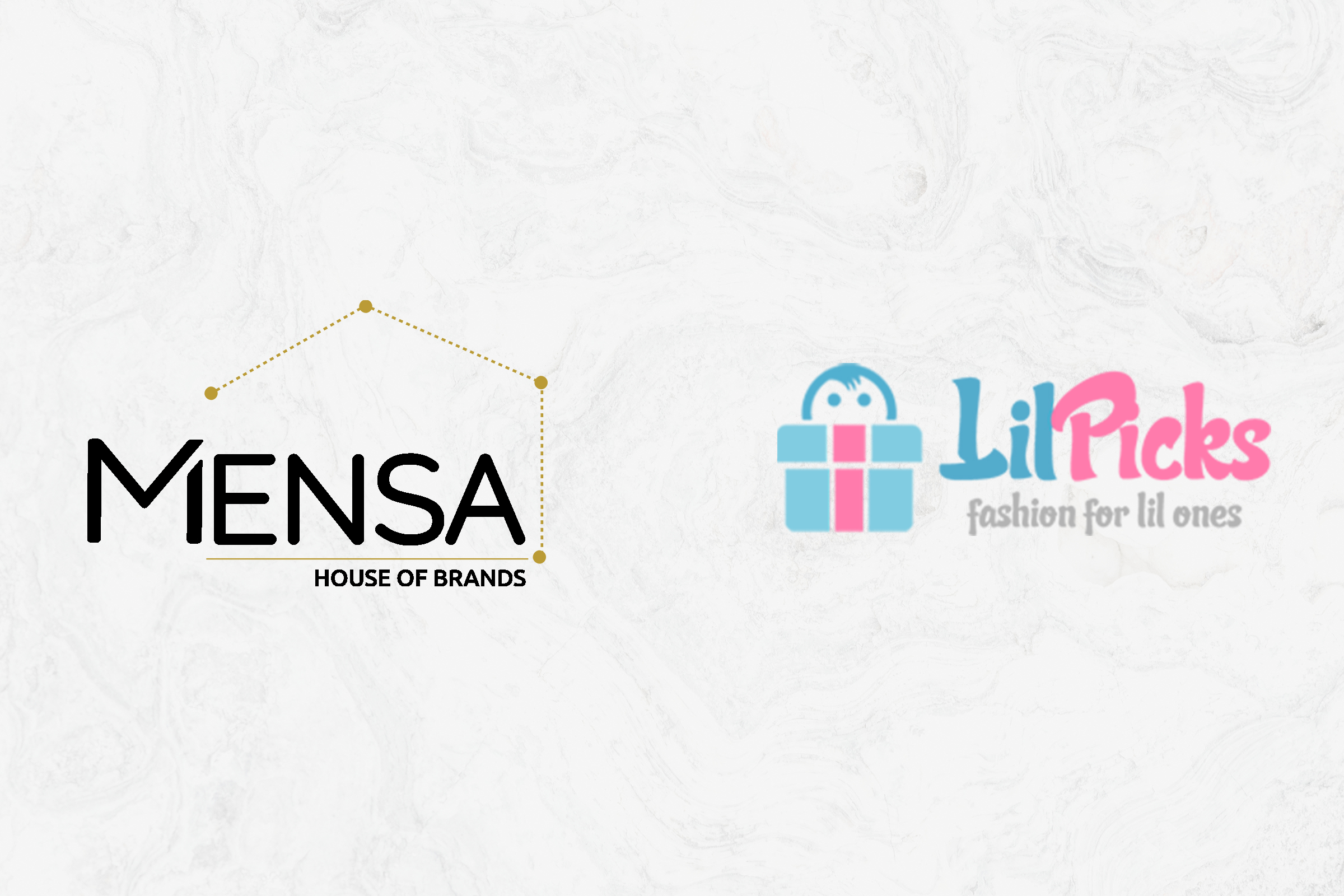 LilPicks, which sells stylish, high-quality, designer, and reasonably priced kid’s clothing and accessories, has experienced substantial growth over the past four years and expanded itself into overseas markets including Malaysia, Singapore, Nepal, and other Asian countries. It also retails on major e-commerce marketplace in India including Ajio, Amazon, Flipkart, Myntra, FirstCry, and Nykaa.

It also has an internet presence as well. LilPicks was founded in 2017 with a small seed fund by Riya Gupta and is expanding at 3X the rate of last year’s sales. Within the following four years, the company expects to generate gross revenue of Rs 500 crore.

Ananth Narayanan, Founder, and CEO of Mensa Brands, in a statement, said, “The kids wear segment is emerging with a lot of white spaces, giving us the perfect opportunity to grow the brand with the right product mix and distribution. We are highly impressed with Riya’s depth of knowledge of this category and her desire to provide the best customer experience.” 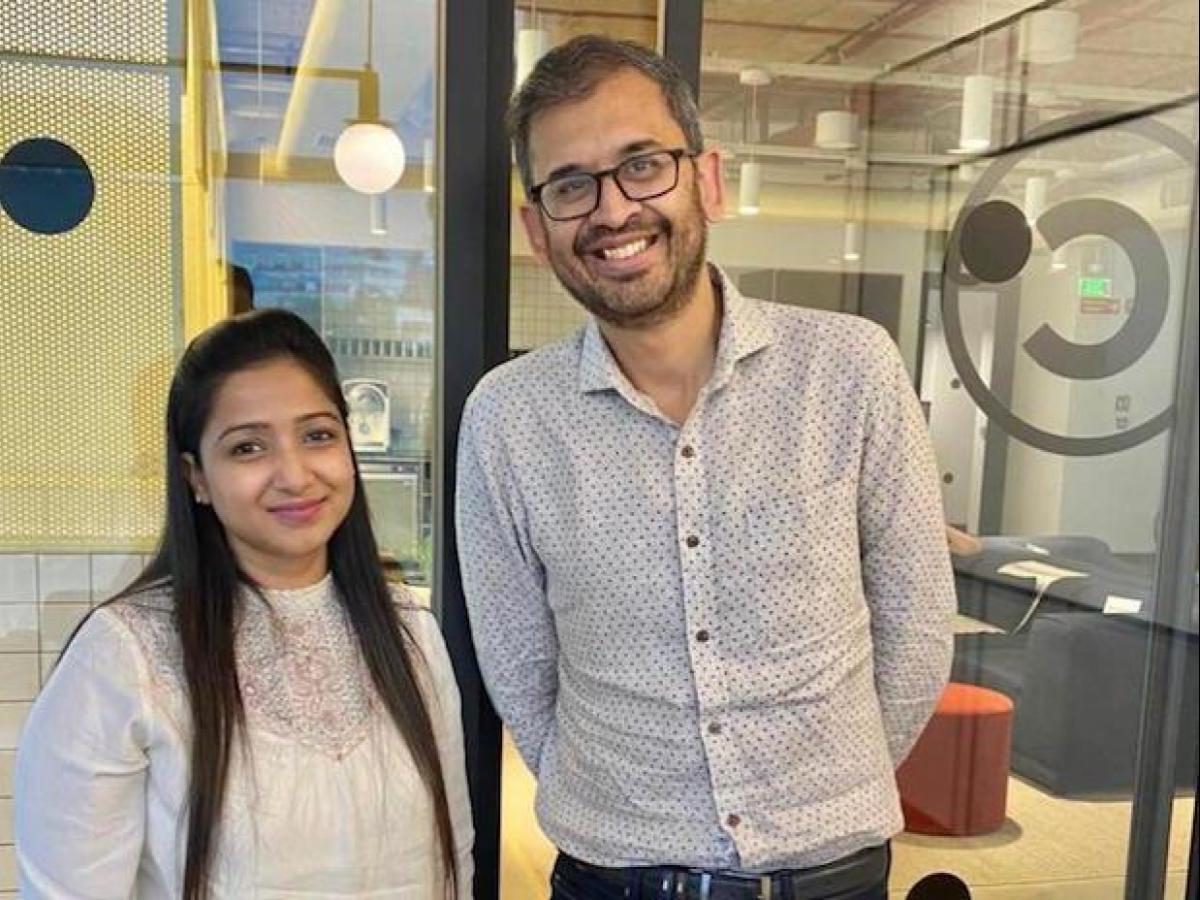 Mensa Brands, founded in May 2021 by former Myntra CEO Ananth Narayanan, acquires digital-first brands across several categories and assists them to scale the operation in the space. The six-month-old startup has recently acquired 13 brands, which include designer sarees, jewelry, smart devices, men’s apparel, and personal care. Since their acquisition, the majority of these brands have grown by 100 percent year on year.

Mensa aims to have a portfolio of over 50 ventures across beauty, fashion, garden, home, and personal care. The Thrasio-style startup, became India’s fastest unicorn last month after securing $135 million in a Series B funding round backed by Alpha Wave Ventures at a valuation of $1 billion.

Riya Gupta, Founder of LilPicks, also commented on the development saying, “Being part of Mensa Brands will help skyrocket Lilpicks’ journey. With Mensa’s team and their systematic approach to scaling, I believe we can realize the brand’s immense potential across domestic and international markets.”

The kids’ wear market in India was valued at around $16.62 billion in 2020 and is expected to increase to $22.53 billion by 2026, at a 5.89 percent CAGR. The rapid increase in the sector is mainly attributable to increasing disposable incomes among Indian households as well as changing urban lifestyles. According to one estimate, the online fashion industry will be worth $43 billion by 2025, with apparel and footwear accounting for roughly 77.6 percent of the overall online fashion market by that time.