Mensa Brands, a Thrasio-style startup, has become the newest member of the esteemed unicorn club, after securing $135 million in a Series B funding round backed by Alpha Wave Ventures and Falcon Edge Capital, the 2021-founded startup has surpassed a $1 billion valuation. 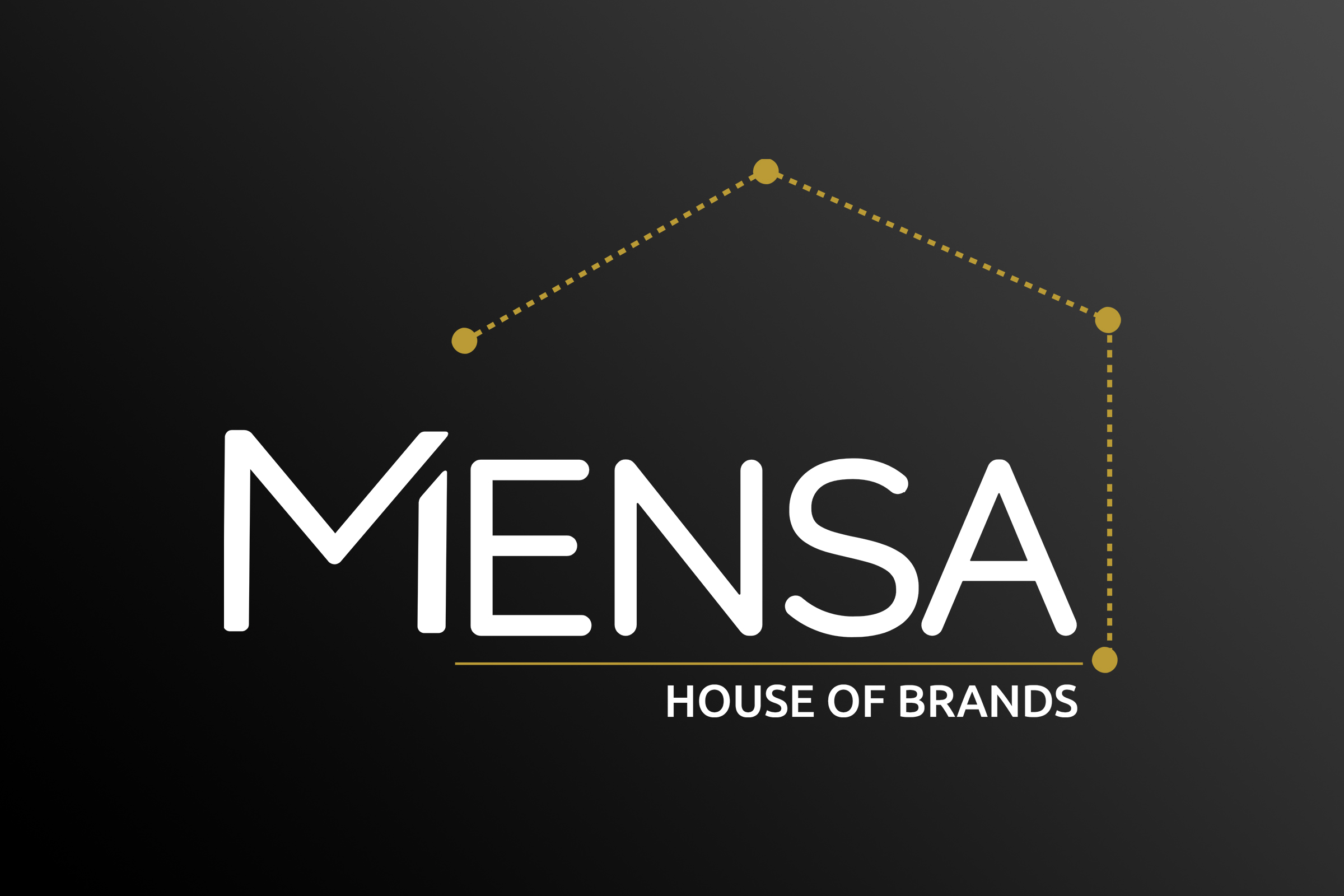 This round of funding was also featured Mensa’s existing investors, including Norwest Venture Partners, Accel Partners, and US hedge fund Tiger Global Management. Mensa Brands has become the fastest startup to join the unicorn club, smashing the record held by Apna, a blue-collar classified platform that was valued at $1 billion within two years after its inception in September.

Mensa plans to use the fresh funds to continue collaborating with D2C brands and supporting them in becoming mainstream brands. It will also continue to strengthen its IT platform and other growth capabilities, as well as invest in recruiting across domains.

Mensa Brands, founded by Ananth Narayanan in May 2021, has already teamed with 12 brands. The Bangalore-based startup claims that the majority of these brands are flourishing at a 100 percent rate year on year (YoY).

Narayanan commented on the fundraise saying, “We are grateful for the confidence from our investors and our brand partners. Our deep focus on technology and digital brand building, as well as our people, has allowed us to grow 3x of our initial plans and we at Mensa Brands are primed to build global breakout brands from India. I am especially proud that more than 50% of our brands are led by women founders and that Mensa supports small- and medium-sized businesses across the country.”

To date, Mensa has acquired 12 brands in categories like designer sarees, jewelry, men’s fashion, smart devices, as well as personal care. Mensa has raised nearly $300 million in equity or debt so far, claiming to be profitable. Debt is a valuable instrument for acquiring companies because it is less expensive than equity. Mensa directly competes with Upscalio, GlobalBees, and GOAT Brand Labs for the well-funded players in India’s e-commerce rollup industry. GlobalBees is likewise in talks to raise capital.

The Thrasio model is inspired by the Massachusetts-based startup Thrasio, which was valued between $3 billion and $4 billion in its first three years of inception. The e-commerce startup pioneered aggregating third-party sellers on Amazon in the US and influencing them in scaling up. It secured over $1 billion in a Series D funding round last month from technology investor Silver Lake at a valuation between $5 billion and $10 billion.