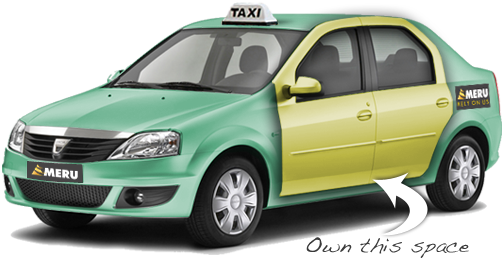 Currently, company operates its inter-city ride services in around 23 cities. Most probably, it will launch its first inter-city ride sharing service on two routes, Mumbai-Pune and Bangalore-Chennai. However, currently the project is in pilot stage and it is expected to be completed by the first quarter of FY 2016-17.

Speaking to media, Siddhartha Pahwa, CEO, Meru Cabs said, “Once our pilot is successful, we will start ramping up and launch the service across the country by the end of the fiscal. We will launch the service across the country wherever a concept of metro and a satellite town exists. For example, Bangalore-Mysore, Delhi-Chandigarh, Delhi-Jaipur, Mumbai-Surat and Ahmedabad-Vadodara.”

Elaborating on the concept, he explained, “Today take at least 3-4 modes of transport to reach one city from another, making the entire journey arduous. With rapid urbanisation, this trend is bound to increase. People will start working either in satellite cities or people from satellite cities will start coming to main cities for work. Keeping this scenario in mind, Meru’s ride-sharing service will chart the route of the car, pick up the first, second, and third passenger on the way and then drop them in the next city.”