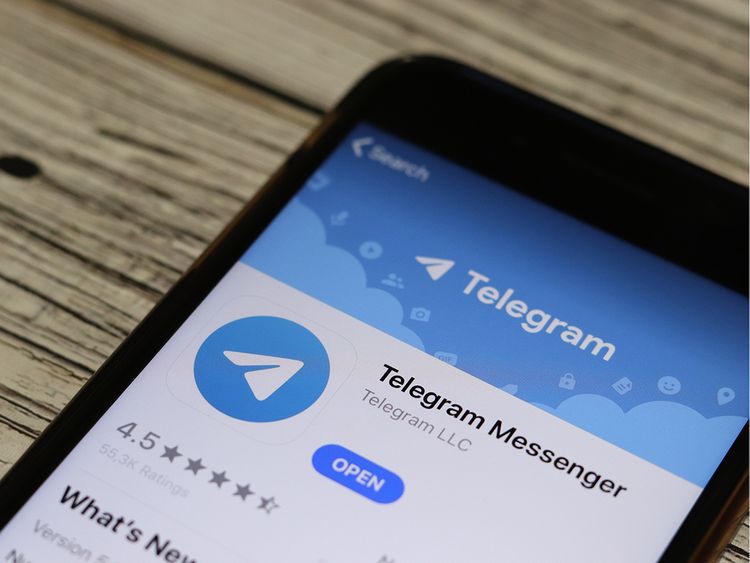 Hence, starting from this month, users would have to pay for some of the add on features, with only the new features being chargeable. However, Telegram would not charge anything for the features that already exist. CEO Durov spoke about the app’s new Premium plan on the Telegram channel.

On the channel, Durov stated how after putting ‘some thought,’ the company realised the ‘only way’ to get more to the app’s most demanding users while maintaining their ‘existing features free.’ He noted that the only way Telegram came up with was making those ‘raised limits’ a paid option. He added how they would introduce Telegram Premium in the month of June, a plan that would enable anyone to get hold of newer features, speed, along with resources. Additionally, it would allow fans to support Telegram, joining the club that gets newer features first.

“After giving it some thought, we realized that the only way to let our most demanding fans get more while keeping our existing features free is to make those raised limits a paid option.”

The CEO stated that premium services had already been launched for users who had been asking the app to ‘raise the current limits further.’ Additionally, he noted that the feature would have provisions for ‘more speed and resources.’ However, Durov stated that the problem is eradicated is that if they remove all limits for people, Telegram’s costs for server and traffic would get manageable. Hence, Durov thought the only way to grow limits is by creating a paid option.

Further on, he said how even users not subscribing to Telegram Premium would receive access to some of these features. He noted that users would get ability to view extra-large documents, stickers and media sent by Premiums users, or tapping to add reactions which are pinned already to a message.

In May, the app introduced a range of features which includes customised notification sounds, mute durations, along with auto delete menu in profiles, replies in forwarded and translations on iOS.