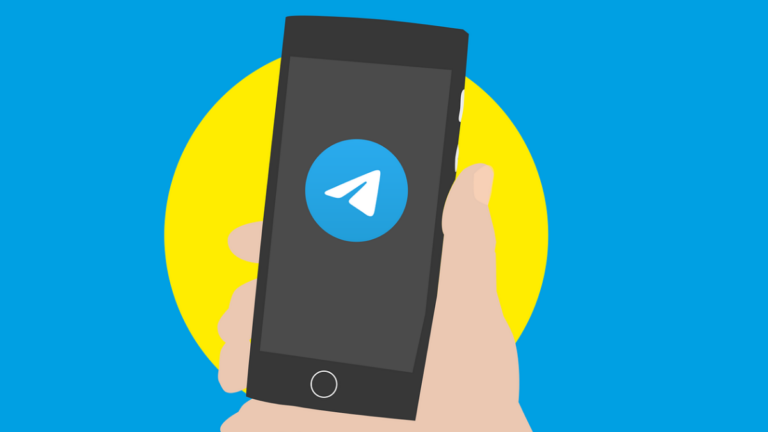 Telegram is set to drop its ‘free forever’ slogan This comes amid rumours of 'Telegram Premium.'

Reports suggest that cloud based instant messaging app, Telegram is set to drop its ‘free forever’ slogan. All this while, the slogan ‘Telegram is free forever. No Ads, No subscription fees.’ would showcase as one would open the app. Currently, talks suggest this as the app earlier looked like it was testing its Beta version for iOS that included exclusive stickers and reactions, only available for users with premium subscription.

This development was spotted by Alessandro Paluzzi, a reputed mobile developer and leaker. As pointed out by him, new data strings are mainly highlighting the potential of the new version of the instant messaging app. In this, Telegram would have the provision for free unlimited cloud storage for chats and media. Presently, the company has not yet made any official announcement regarding the upcoming premium subscription of Telegram, or its features.

The Co-founder of Telegram, Paul Durov announced back in 2020 that the messaging app would begin earning revenue in 2021 by means of a premium subscription, along with an ad platform. However, till now, the company has not given any particular indications of such an update.

Possible features to be available on Telegram premium:

Referring to the details gathered from the iOS beta version of Telegram, it may possibly indicate a star badge on a profile in order to highlight that the particular user is a premium user. Moreover, various stickers and reactions would also be made available on the platform for premium subscribers.

Additionally, the iOS Beta version hinted at how the company intends to lure more customers to the premium subscription. In case a premium user sends any of the new stickers and emoticons to a non-premium user, they would not be able to see it. Hence, instead they would be prompted to go ahead and subscribe to the premium version of the instant messaging app.

Launched back in the year 2013, Telegram came forward as an instant messaging platform that was privacy- focused and was free of ads. Moreover, the company claims that the app has distinctive security features as all activities such as groups, chats and media shared among users are encrypted.

Additionally, the apps allows users to set automatic deletion timers on messages and media, ranging from a few seconds to weeks. The app also features ‘Secret Chat’ which it claims to provide end to end encryption which leaves no trace of servers on Telegram. Monthly, the app has about 550 million active users as noted in July 2021.