Meta files five trademark applications for ‘Meta Pay’ teasing crypto and digital payment platform Meta, formerly known as Facebook, also filed to trademark the name on Oct. 28, according to its filing with the Patents and Trademark Office. 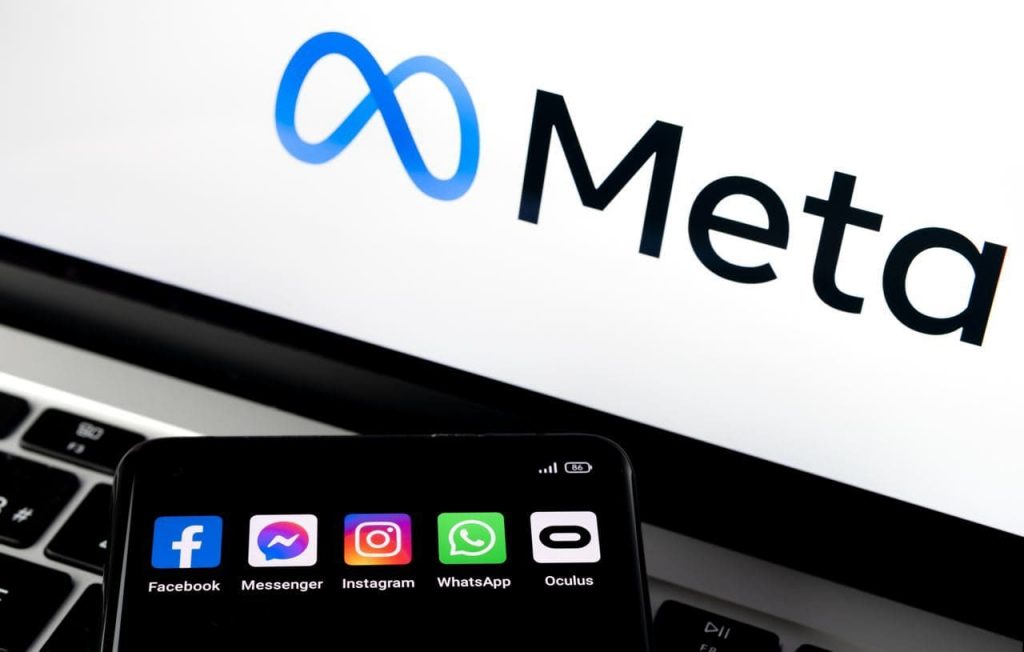 There is speculation that Meta, the parent company of social media giant Facebook, is looking at the possibility of establishing a payments network that is bitcoin-friendly.

On May 13, Meta submitted five applications to the United States Patent and Trademark Office, often known as the USPTO, to use its name in a platform that would later be referred to as Meta Pay. In the filings, the company using Meta’s name was described as an “online social networking service for investors enabling financial transactions and exchange of digital currency, virtual currency, cryptocurrency, digital and blockchain assets, digitized assets, digital tokens, crypto tokens, and utility tokens.”

In March, Meta filed a total of eight trademark applications with the United States Patent and Trademark Office (USPTO). Each of these applications is related in some way to blockchain technology and the Metaverse. Mark Zuckerberg, CEO of Facebook, said on May 9 that the company has begun testing digital collectibles on Instagram, which may be a step toward the integration of nonfungible tokens, commonly known as NFTs. At the moment, Meta is in charge of a variety of well-known programs, such as WhatsApp, Facebook Messenger, and Facebook itself.

Other companies based in the United States, such as the manufacturer of Gatorade, Stokely-Van Camp, as well as the Air Force, the New York Stock Exchange, and Mastercard, have also submitted applications along these lines in connection with the possibility of entering the Metaverse or expanding into other areas of the crypto realm. According to information found on the website of the United States Patent and Trademark Office (USPTO), the first stage of processing a trademark application takes around eight months.

The social media business formerly known as Facebook, which changed its name to Meta in October 2021, has introduced a variety of new features and services that seem to be focused on assisting users of cryptocurrencies. In recent months, in addition to its online operations, Meta has been working to expand its physical presence by opening a retail store in the San Francisco Bay Area that is centered upon the concept of the metaverse.