Meta, Parent Company of Facebook Has Been Ordered to Sell Giphy

According to recent reports, Meta which is the parent company of Facebook has been ordered to sell Giphy. This order has been given by the UK’s Competition and Markets Authority. The company bought Giphy last year for approximately $315 million. Read the entire article to learn more about this news piece. 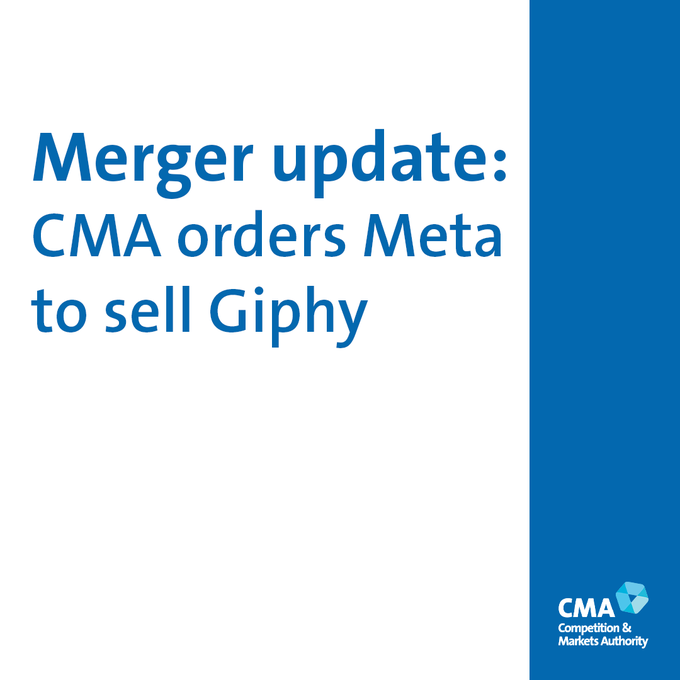 When Meta bought Giphy, it had thought of incorporating Giphy’s vast database of looping short video animations with Instagram, which is a social media platform that Meta owns.  Unfortunately, that couldn’t happen because CMA did not approve it. It said that it was unfair to the competing social media platforms.

Meta was earlier known as Facebook. Facebook got its new name in the month of October but the social media companies owned by Meta retained their original names. In May 2020, the company announced that it had bought Giphy and said that it said 50% of the Gif search engine’s traffic already came from Facebook platforms – half of that from Instagram. But Giphy also provides Gifs to competitors such as TikTok, Snapchat, and Twitter.

The BBC notes that the CMA stated that “After consulting with interested businesses and organizations – and assessing alternative solutions put forward by Facebook – the CMA has concluded that its competition concerns can only be addressed by Facebook selling Giphy in its entirety to an approved buyer.”

The original inquiry began in June 2020. 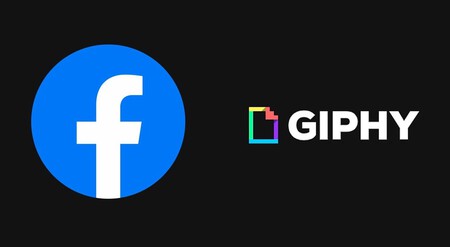 For people who do not know much about Giphy, this article will tell you all about it. For people who are fascinated by GIFs, Giphy is the perfect platform for you to search, discover, explore and create GIFs on the internet. The aim of the company is to make finding and sharing GIFs easy for people. The company is constantly changing its algorithm so that it is easy for people to find the content that they are looking for. The company also lets you save your favorite GIFs so that you can use them anytime you want without any hassle.

Meta is one of the most popular companies in the world. it is the parent company of Facebook, and also owns Instagram and Whatsapp. At present, the company is going through a hard time much like the other tech giants because of the economic meltdown. The company has had to fire thousands of employees to cut down its losses and stabilize itself in the market and now it has been ordered to sell one of the companies that it acquired last year, Giphy.