Satya Nadella, Chairman and CEO of Microsoft, has joined the Indian online trading platform Groww as an investor and advisor. The startup has yet to disclose any financial details about Satya Nadella’s induction. 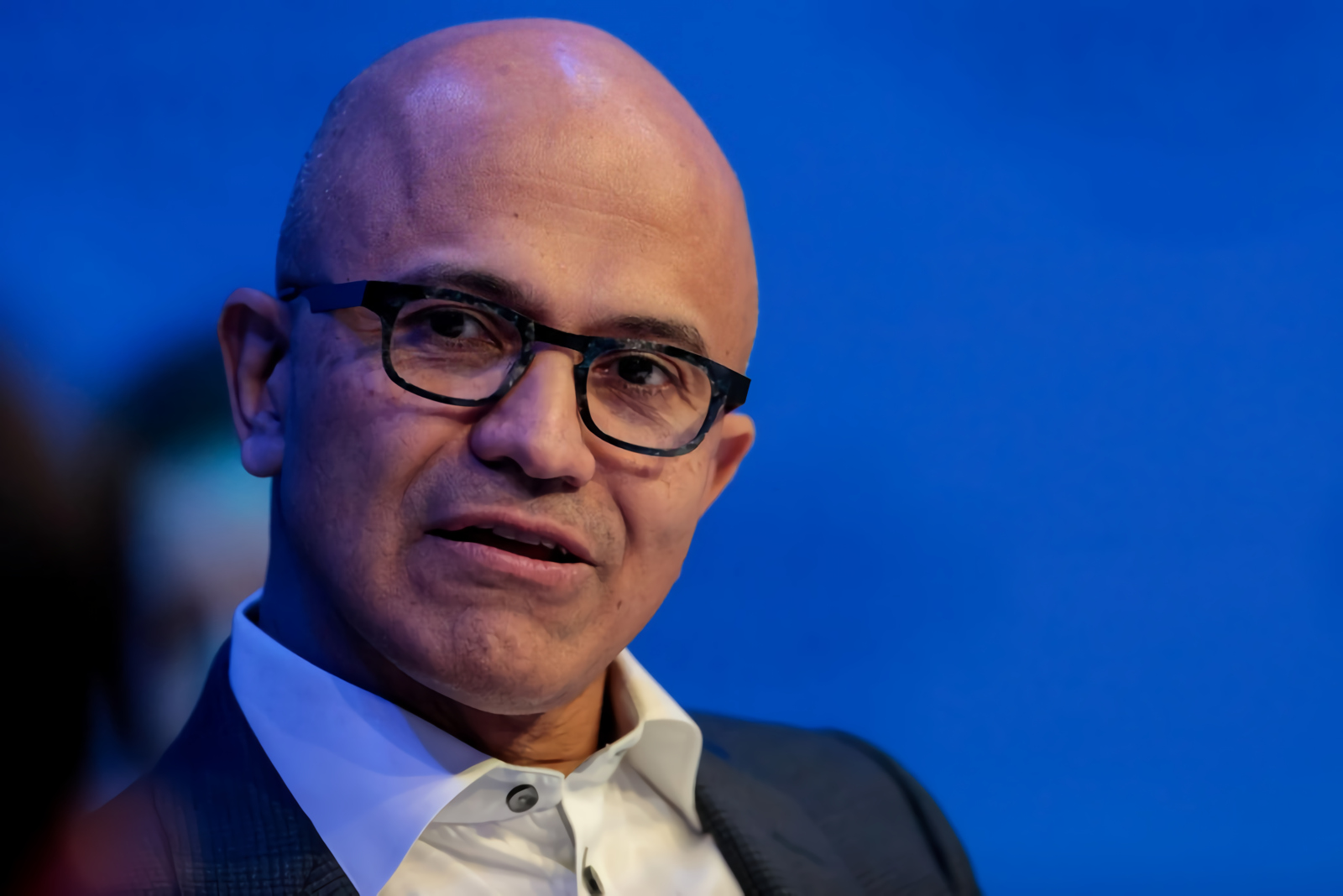 Groww’s founder and CEO, Lalit Keshre, announced the development on Twitter on Saturday. The tweet reads: “Groww gets one of the world’s best CEOs as an investor and advisor. Thrilled to have @satyanadella join us in our mission to make financial services accessible in India.”

This comes after the company secured $251 million (~Rs 1,885 crore) in a funding round at a $3 billion (~Rs 22,500 crore) valuation, led by ICONIQ Growth alongside other investors such as Lone Pine Capital, Alkeon, and Steadfast. The series E round of funding also saw participation from existing investors Ribbit Capital, Sequoia Capital, YC Continuity, Tiger Global Management, and Propel Venture.

The company planned to use the funds to expand its footprint into untapped regions of the country, expand its team, scale its technological infrastructure, as well as add more financial products & services to its platform. The Bengaluru-based online investment platform was one of six Indian startups to enter the unicorn club in the second week of April. This was Groww’s second round of funding in 2021.

Groww was founded by four former Flipkart employees – Lalit Keshre, Harsh Jain, Ishan Bansal, and Neeraj Singh in 2016. It provides retail investors with access to financial products and services via its web and mobile apps for both iOS and Android. Groww’s platform allows users to invest in direct mutual funds, exchange-traded funds (ETFs), stocks, and initial public offerings (IPOs). It also offers tools for stock as well as portfolio analysis for investors.

The company reportedly working on adding many new asset classes for its users to invest in. It also claims to have over 20 million users on its platform, with 70 percent of its investors originating from tier 2 and 3 cities. This, combined with recent retail investor engagement in initial public offerings (IPOs) signifying a growing user base for firms including Groww, has attracted global investors, including Nadella.

Groww currently competes directly with the likes of bootstrapped-turned-unicorn Zerodha, Paytm Money, Delhi-based INDMoney, and Upstox, among many others.