Upstox, an online brokerage platform, has become the 40th unicorn startup of 2021, thanks to a commitment from existing investor Tiger Global Management in an ongoing funding round. The fresh infusion of funds values the company at around $3.4 billion (~Rs 25,458 crore). 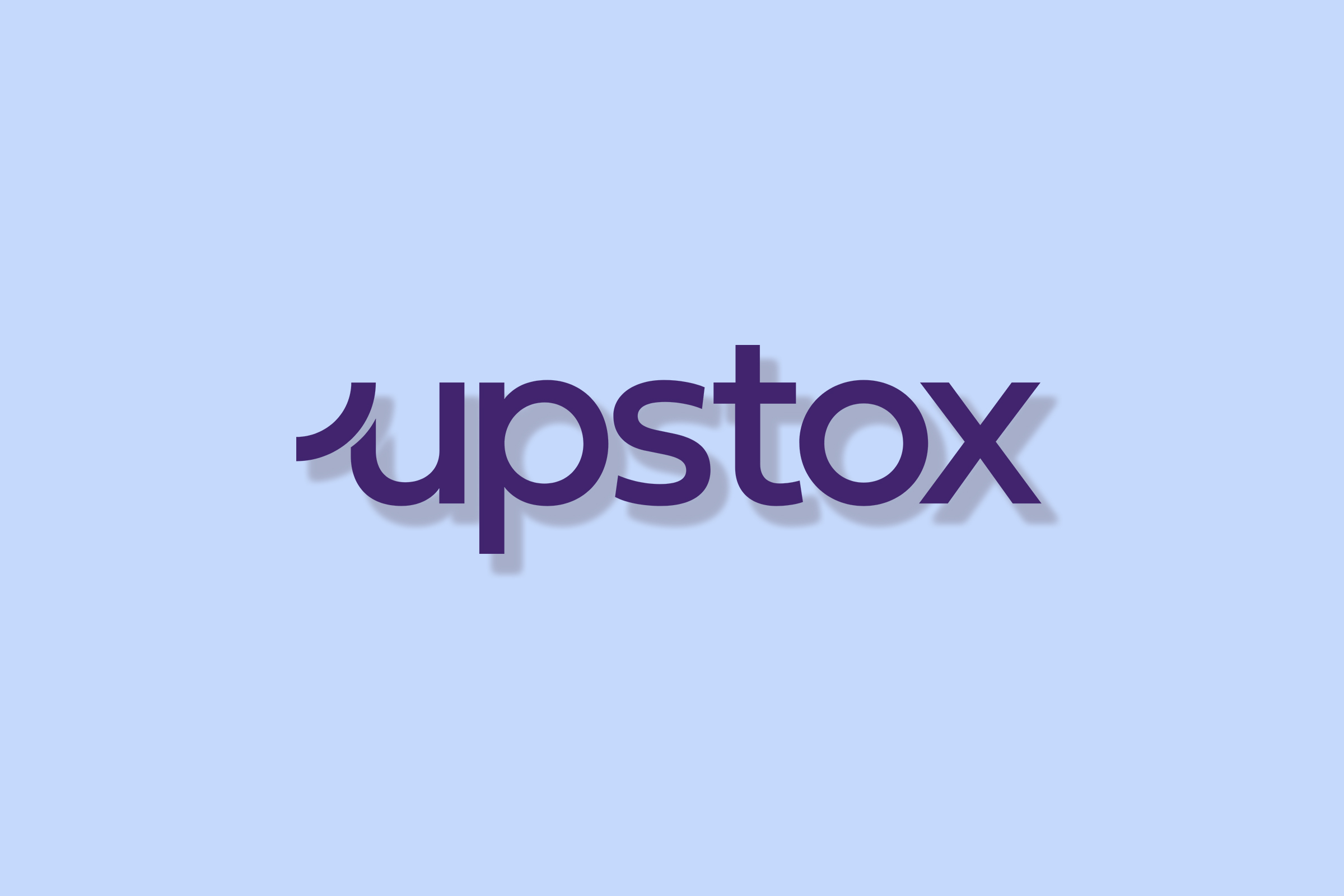 The Mumbai-based online brokerage platform is now valued more than its rivals Groww and Zerodha. Tiger Global owns more than 30 percent of Upstox, which is also backed by GVK Davix Technologies and Kalaari Capital. Ratan Tata, Chairman Emeritus of Tata Sons, is also a minority shareholder. The latest round of funding, which is still under development, is likely to exceed the $100 million mark.

According to Ministry of Corporate Affairs filings accessed by Entrackr, suggests Upstox has approved the allocation of 18,671 Series C shares to US-based Tiger Global at an issue price of Rs 98,608 in order to secure Rs 185 crore (~$25 million).

Although, Upstox is the 40th startup to be named a unicorn this year. It is also the eighth firm to surpass the $1 billion in valuation mark this month. The online brokerage platform has joined the prestigious club alongside Curefit, Good Glamm Group, Mensa Brands, No Broker, and Spinny.

Upstox has raised this latest round of funding, almost two years after closing a $25 million Series B round led by Tiger Global. In 2016, the firm secured $4 million in a Series A round led by GVK Davix and Kalaari Capital.

Upstox owned by RKSV Securities was founded in 2008 by Shrini Viswanath, Ravi Kumar, and Raghu Kumar. It debuted as a proprietary trading platform, but with the inception of Upstox in 2012, it expanded into retail brokerage. The startup provides online stock market investment solutions, mutual fund investments, advisory services, among other products and services. Upstox claims to have more than 5 million investors trading on its platform.

The online stockbroking platform further states that there are no fees for placing mutual fund investments and IPOs, or for opening a Demat account on its platform. It does, however, charge Rs 20 for equities, F&O, commodity, and currency trading, as well as Rs 249 for setting up an account online.

With the introduction of online stockbroking platforms, countless millennials who were previously skeptical of the stock market are now proactively investing. The investment tech market in India is estimated to rise to more than $60 billion by FY25, up from its current market size of $20 billion.