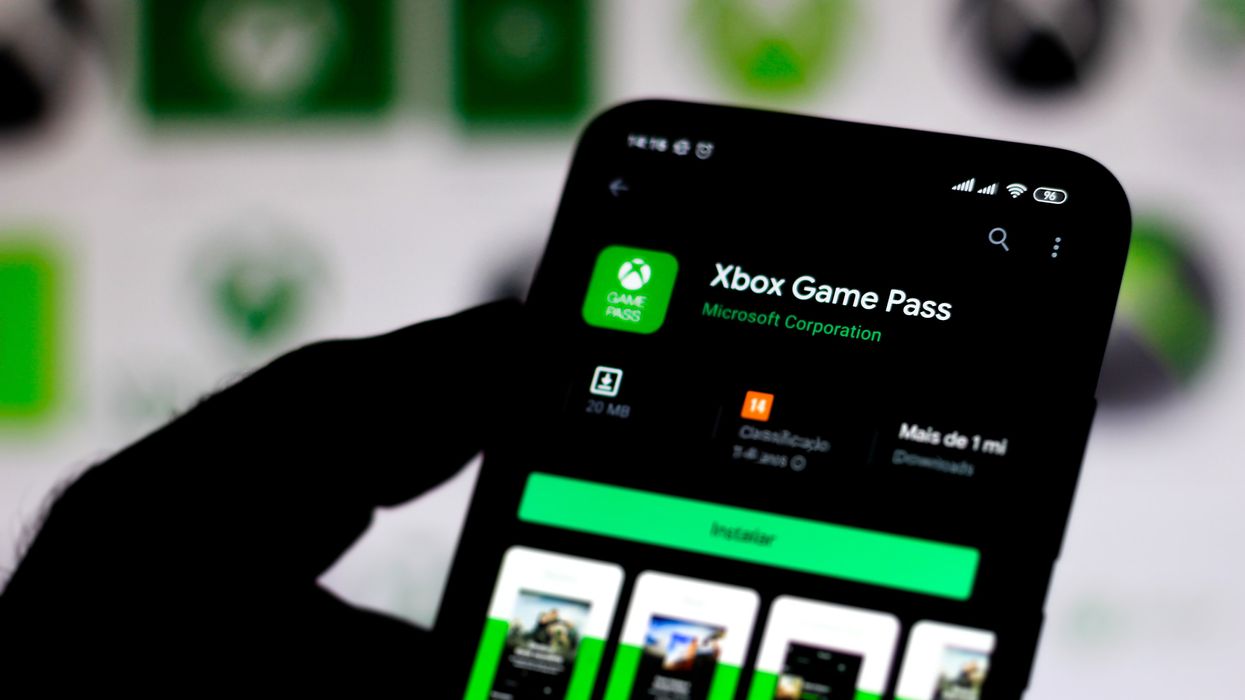 Microsoft is one of the most innovative technology companies out there that has recently taken upon themselves, a new project to bring cloud-based gaming services which analyst are reportedly called “Netflix for games” services into play.

We all know how Netflix works and it is basically “entertainment on cloud”, Microsoft is developing something similar but for games and according to recent reports, the Windows-maker is building new hardware as well to support their Netflix for games cloud services.

Sounds about right when we think of it as the future of the gaming industry. Microsoft affirmatively believes in this vision as well and reportedly bets that the future of gaming will involve a subscription-based model where gamers will have to pay monthly in order to avail a cloud full of unlimited games to play, a plethora of desirable and most popular games. Microsoft’s Xbox Game Pass service works on the same principle and the future shall embrace what Microsoft has created over the years.

The company’s cloud gaming services offer access to a complete library of games that are built in-house and even sourced from third-party developers. As the world has adopted the digital culture quite easily, the gaming industry doesn’t want to be left behind. The pandemic has given rise to a new boom in the gaming industry around the world and Microsoft has tried to leverage the opportunity by launching Xbox Cloud Gaming which is the ‘Netflix for games’ service from the Windows-maker.

However, now the company wants to bring the experience to our Television sets, the bigger screens and it further plans to introduce the cloud gaming experience on smart TVs. Microsoft is reportedly partnering with manufacturers and is also reported to building its own hardware, a streaming device that users can simply plug into their smart TVs or PC monitors to stream Microsoft’s cloud gaming library.

As mentioned in a report by CNBC, the Windows-maker did not elaborate on what the devices could look like but as far as analysts envision it, the hardware streaming devices should be something similar to Google’s Chromecast dongles and Amazon’s Fire TV stick. FYI, both of these devices also support cloud gaming services.

The report further suggests that Microsoft is even expanding its cloud gaming to Japan, Australia, Mexico and Brazil in the coming months of 2021 and is also planning to launch a browser-based version of its cloud gaming service to all members for USD 15/ month Xbox Game Pass Ultimate subscription.