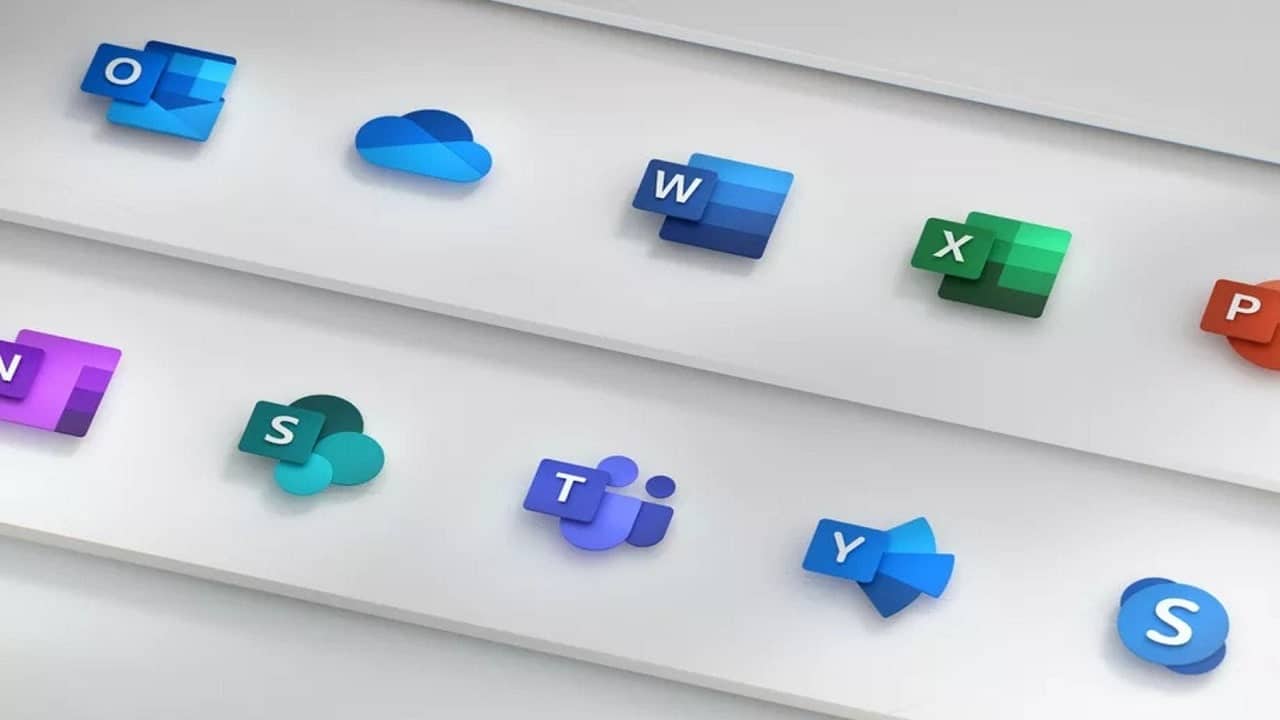 Microsoft (MSFT) reported its fiscal Q2 earnings after the closing bell on Tuesday. It beat analysts’ expectations with its cloud services revenue jumping 46%.

The announcement comes just a week after the Redmond, Washington-based tech giant made headlines with the news. It will acquire troubled gaming behemoth Activision Blizzard (ATVI) for $68.7 billion.

Microsoft is the first of the biggest US tech companies to report quarterly earnings with Apple, Amazon, Meta, and Alphabet to come. The reports are being closely watched after Netflix’s share price collapsed following the release of disappointing subscriber numbers.

“Digital technology is the most malleable resource at the world’s disposal to overcome constraints and reimagine everyday work and life,” said Nadella.

“As tech as a percentage of global GDP continues to increase, we are innovating and investing across diverse and growing markets, with a common underlying technology stack and an operating model that reinforces a common strategy, culture and sense of purpose.”

During the quarter, Microsoft released Windows 11 as the successor to Windows 10 and introduced the $249 Surface Laptop SE for school use that runs a special version of Windows 11.

As of the close on Tuesday, the stock is down 14% since the start of 2022 and is on pace for its worst month since 2010. The slump has come alongside a broad selloff in technology stocks as investors brace for rising interest rates.