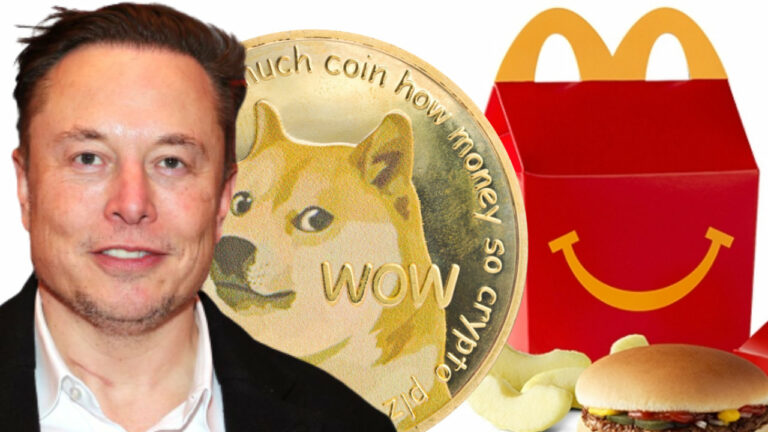 We have been in a world of virtual currencies for quite some time now and over the years, the cryptocurrency industry has had a surge in its growth and popularity and has successfully managed to mark its presence in the global marketplace. Not just that, the industry has been rapidly growing and one of the biggest reasons for the same is its ability to attract potential investors from all across the globe, which it managed to do splendidly well.

To begin with, crypto is simply a decentralized platform that uses blockchain technology for all its day-to-day operations. For some of you who are not familiar with blockchain. Allow me a chance to explain. Blockchain is nothing but a commonly known technology, especially in the crypto world, helping the industry is recording and verifying each and every transaction occurring over the network while eliminating the risk of counterfeiting and double-spending entirely.

Being decentralized, the platform becomes more than capable of stepping outside the overall control and jurisdiction of central authorities and can work freely without any unnecessary government interference as well. Not just that, this virtual asset of yours can also be used for several other purposes including the buying and selling of goods and services as well as for the purpose of trade and exchange over cryptocurrency exchanges online.

Unlike when the industry was first introduced in the global marketplace, when people were not very sure of the return on their investments and the safety of their money, with limited currencies to choose from, there are pools of currencies today for you to choose from, with newer ones coming in with each passing day and tons of new investors joining in every hour.

Speaking of a lot of currencies available today in the marketplace, some of the most popular ones worth investing in includes Bitcoin, Cardano, Polkadot, Ethereum, PancakeSwap, Binance Coin, Dogecoin, EverGrow Coin as well as Baby Doge to name just a few of course.

Also, it is worth noting that, some of the major reasons for this extraordinary success of the industry include its intuitive nature, ease of use, negligible response time, portability, the convince it offers, real-time updates, high-profit margins as well as uncertainty and volatility of course.

Now that you have a brief backstory about the crypto world, you will be able to have a much better understanding of what we have with us today, Grimace Coin. To know more, I suggest you read further!

Everything to know about Grimace Coin

A few hours ago, global fast-food giant, McDonald’s joked in a tweet urging Tesla to accept Grimace Coin for payments, to which Elon Musk, the CEO of Tesla replied via a tweet saying, “I will eat a happy meal on tv if McDonald’s accepts Dogecoin”.

Now for those of you who are still not familiar with Dogecoin. Allow me a chance to explain. Dogecoin is simply a popular meme coin that started off as a joke back in 2013 but gained a lot of attention over the years and managed to receive tremendous support and acknowledgment from Elon Musk as well.

On a similar note, you should probably be aware of the fact that the most important element which lead to Dogecoin being such a huge success was when Elon Musk mentioned Dogecoin in a tweet and even purchased DOGE for his son and had started accepting the same for some of its mech as well.

Coming back to the topic, after this tweet, many people started to express their excitement on Twitter, promising to eat at McDonald’s much more often if the restaurant chain starts accepting DOGE as an official mode of payment. In addition to this, some even said that they will prefer paying with the popular meme coin if and when it finally happens instead of any other form of payment, while few others asked the franchise to consider accepting other coins as well like Shiba Inu (SHIB) for instance.

Before moving on any further, it is worth noting that, as mentioned, McDonald’s has been one such restaurant chain that started accepting cryptocurrencies as a form of payment a long time back, when their restaurant in El Salvadore made Bitcoin an official mode of payment for customers. Furthermore, after Musk’s tweet, the prices of DOGE pumped slightly, making the price of Dogecoin nearly 0.1496 US dollars at that time, based on the data from Bitcoin.com Markets, which then fell to about 0.1419 at the time of writing.

Speaking of Grimace, it is worth noting that, it is a fluffy, purple character that is known to tag along with Ronald McDonald’s in popular McDonaldland commercials. However, you should be aware of the fact that, there is no actual currency as Grimace Coin and it is all just a bluff. Instead, it has come to this that, people from all across the globe have started creating Grimace tokens on the cryptocurrency marketplace, which obviously started after McDonald’s tweet.

Basically, know that, there was no Grimace Coin in the crypto world at the time of the tweet, which McDonald tried to promote as a joke but, now people saw an opportunity and have started making fake coins with the same name and as of today, it has come to this that, folks have managed to create tens of Grimace Coins, which is not good for the crypto space and also the reason why authorities call it Ponzi.

Lastly, McDonald’s has also been tweeting about cryptocurrencies in general recently and the company has pinned a tweet it made this Monday which reads, “how are you doing people who run crypto Twitter accounts.” As a result, many people have been seen posting memes about cryptocurrencies and McDonalds, particularly when prices fall.

Reading so far, you must have understood that, it was all just a joke and there is no such real coin as Grimace. Though we have seen in the past as well, people in the crypto space tend to never miss an opportunity and this is what can be seen this time around too.

As mentioned at the very beginning, it is advised that, whenever dealing in cryptocurrencies, keep in mind the fact that, all virtual currencies have risks and you should invest only if you are willing to take those risks and bear any and all losses if at all necessary.

In conclusion, what are your thoughts on recent tweets with respect to Grimace Coin and the reactions of people in the crypto space? Do let us know in the comments area below. To know more about various cryptocurrencies, do check out other articles we have on our website. Thank you for your time & if you found our content informative, do share it with your investor friends!

Also read: Pluton: Everything you need to know