Microsoft surface book 3 and surface go 2 recently arrived in India. Both of these are 2 in 1 laptops and were launched in May in the US. And now after months of waiting, the devices have come to India for a starting price of Rs 42,999, and Rs 1,56,299 for the surface go 2 and surface 3 respectively.

The top model surface book 3 comes with some interesting specifications. It is powered by an Intel i5 10th gen chipset while there is also an Intel i7 10th gen model. The CPU can be combined with a capable GTX 1650 or GTX 1650 Ti graphics card. Alongside the graphics and CPU, the laptop also supports up to 32 Gb RAM and 1 TB SSD. The surface book 3 comes in a 13.5 inch and 15-inch model. Both of them have almost similar specs while the larger model supports Nvidia Quadro RTX 3000 graphics and slightly better battery life. 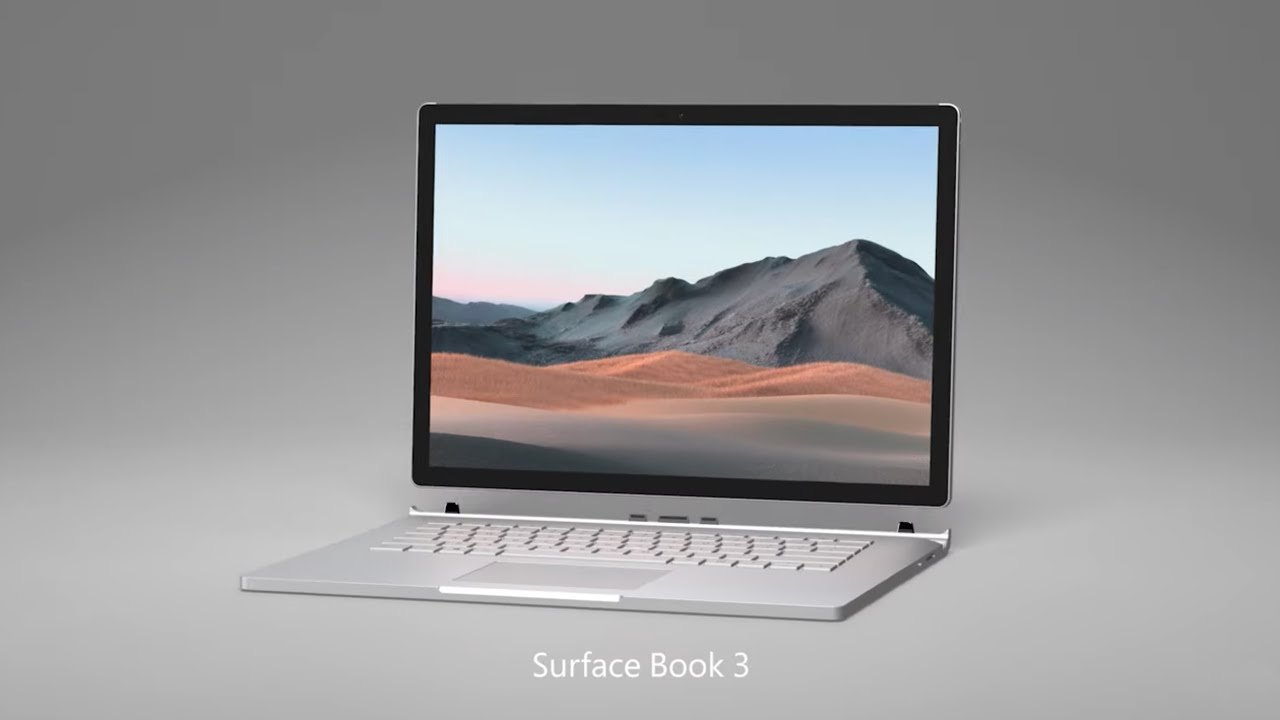 Since the laptops are 2 in 1 and can also be used as a tablet, with the front-facing camera, there is also an additional 8 Mp rear shooter. Microsoft claims a staggering 15.5 hours battery life on the smaller model, while 17.5 hours on the larger one. Talking about portability, the smaller model weighs around 1.64 Kg while the larger one is slightly higher at 1.9 Kg.

The Microsoft Surface Go 2 specs aren’t enticing at all. The device is powered by an Intel 8th gen m3 core or a Pentium Gold 4425Y processor. Additionally, the device can support up to 8Gb RAM and 128 GB of storage. Now, there is a catch here, if you go with the higher 128 Gb storage, you get SSD, and for the 64 Gb variant, you get EMMC storage. On the display front, the device has a Full-HD panel and can offer up to 10 hours of battery life according to the claims. The device also has a 5-Mp front and an 8-Mp rear camera along with dual 2-watts stereo speakers.

Though the devices are built with premium materials and feel premium, I still think they are overpriced or underspeced. In India, one can get a much better-speced laptop from good brands at the Rs 40k price. This makes the Microsoft surface go 2 more of a luxury targeted towards a very minor audience.

What do you think about these new surface laptop’s pricing and specs? Will you be interested in any of these laptops or get a much higher-speced device at this price? Let us know in the comments below. Also, if you found our content informative, do like and share it with your friends.

Also Read: WhatsApp’s new feature will let you ignore chats like a pro