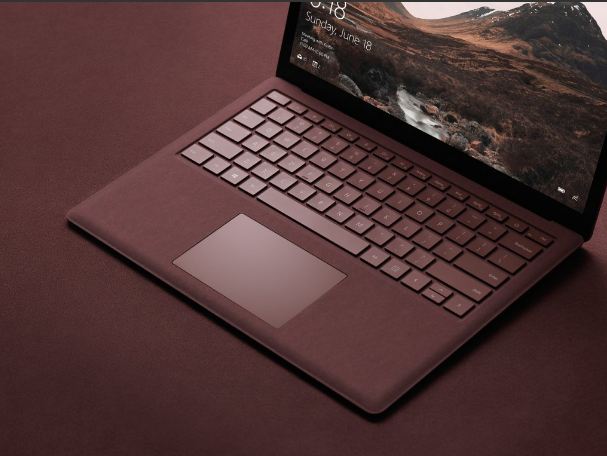 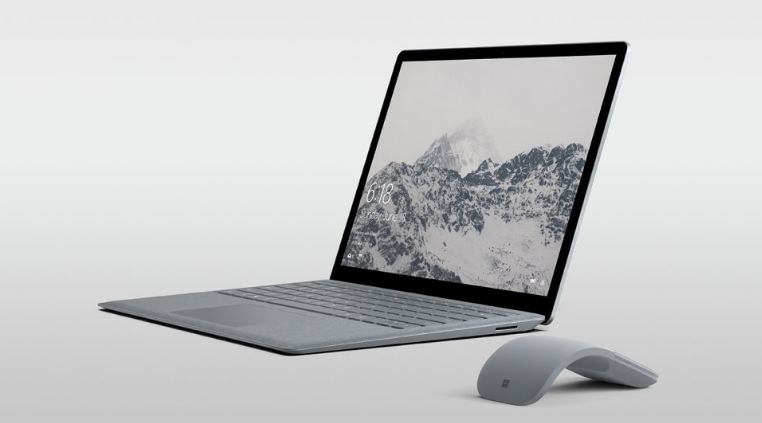 Microsoft is holding an education event tomorrow and it is expected the company might roll out some information about its much awaited Microsoft Surface with Windows 10 S. Well, an inquisitive Microsoft watcher ‘WalkingCat‘ had some other plans, He has tweeted a series of photos and a 360 video of the all new Microsoft Surface. ‘WalkingCat’ has also leaked specifications and new Windows 10 S. 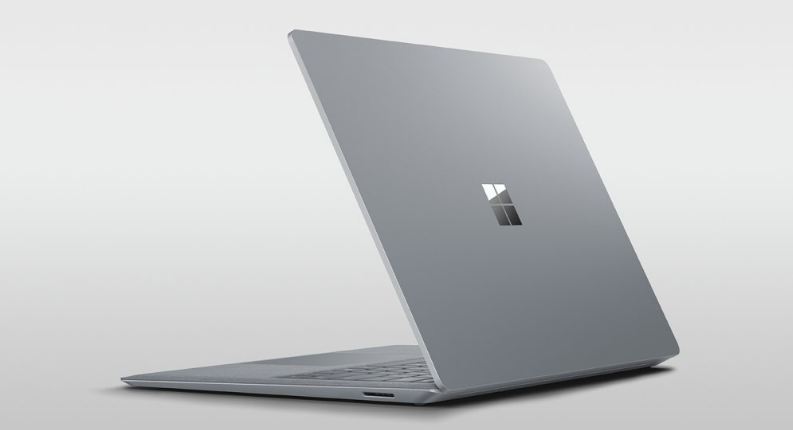 Surface Laptop weighs 2.76lbs, 14.47mm thin at the back, 9.9mm thin at the front, and has 3.4 million pixels (btw what resolution is that?) pic.twitter.com/2AQShloEKA

Microsoft Surface Laptop will reportedly include a 13.5-inch PixelSense display and ship in four colors: platinum, burgundy, cobalt blue, and graphite gold. Surface Laptop weighs 2.76lbs, 14.47mm thin at the back, 9.9mm thin at the front, and has 3.4 million pixels. It will feature Alcantara-covered keyboard and Windows 10 S.