Why You Need To Robot Proof Your Jobs To Secure Your Future! 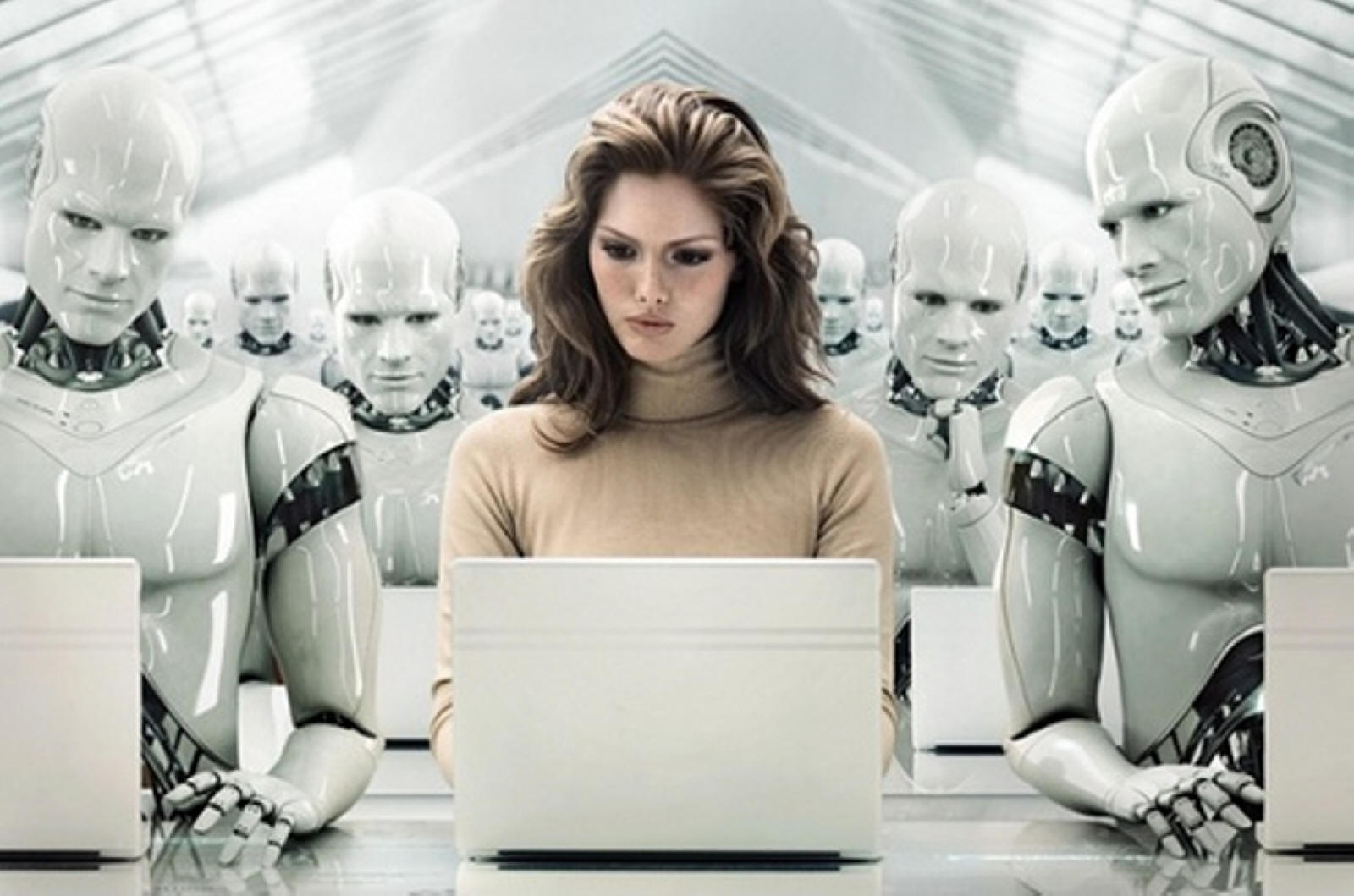 The future is uncertain indeed and there is only one worry that comes to mind when we consider the future; the replacement of jobs by machines! So what do we do? We go on the lookout for robot proof jobs.

Seems funny enough but this a branch of thought that is gaining momentum amidst the working class. By definition robot proof jobs are those which cannot be surpassed by computers and automation. Although each job is distinct from the next, undoubtedly they all share a segment that can be automated, within them.

Survival of the fittest

Darwin’s evolutionary theory proposed the concept of survival of the fittest with respect to natural selection amongst biological organisms. It’s ironic that today, in 2017, 12 years away from the dreadful technology-driven future as projected by The Terminator movies, we are fast moving into an era where we are pushing ourselves into redundancy. To garner proof, automation and Artificial intelligence applications are present everywhere, present and future.

Technology is taking the world by storm all thanks to enthusiastic and ingenious scientists who develop new innovations everyday . But in a millennium where automation and artificial intelligence is threatening to replace jobs for good, are we fit enough to survive the technology wave and robot proof our career?

Will machines make us obsolete? Should we go on the hunt for new jobs? To do or not to do, that is the question! 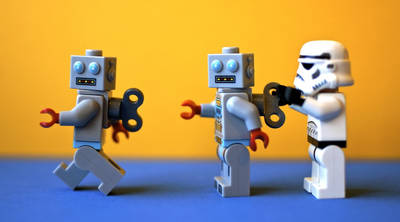 Robots and the economy

Since robots don’t have weddings and health issues and as they are free from human problems, the coming of robots into the picture will have a drastic effect on the economy.

Technology has always managed to drive the economy ever since its conception. It’s up to us to choose whether it is used for the better or for the worse.

Here is a small snapshot from David Brancaccio

Economists say that jobs which require key characteristics like empathy, creativity and physical dexterity are likely to remain free from the clutches of automation.

Professionals that involve bringing in humane elements such as those of doctors, caregivers are less likely to be replaced by robots. Moreover, jobs which require creativity, imagination, inborn talents and flair for ideas like artists and writers easily fall under the robot proof category.

But it’s true that every line of work possesses an element that can be efficiently replaced by automation. As expected, there are indeed jobs that can be fully automated (100% ) for example equipment operators, appliance technicians; basically work that requires physical labour are just not robot proof.

Social acceptability is also another issue that needs to be considered. Is our society ready to accept a robot Judge or a robot policeman?

But then again the thought of being able to develop a self-driving car or have a virtual assistant do your bidding based on your whims and fantasies was too good to be true just a few years back. 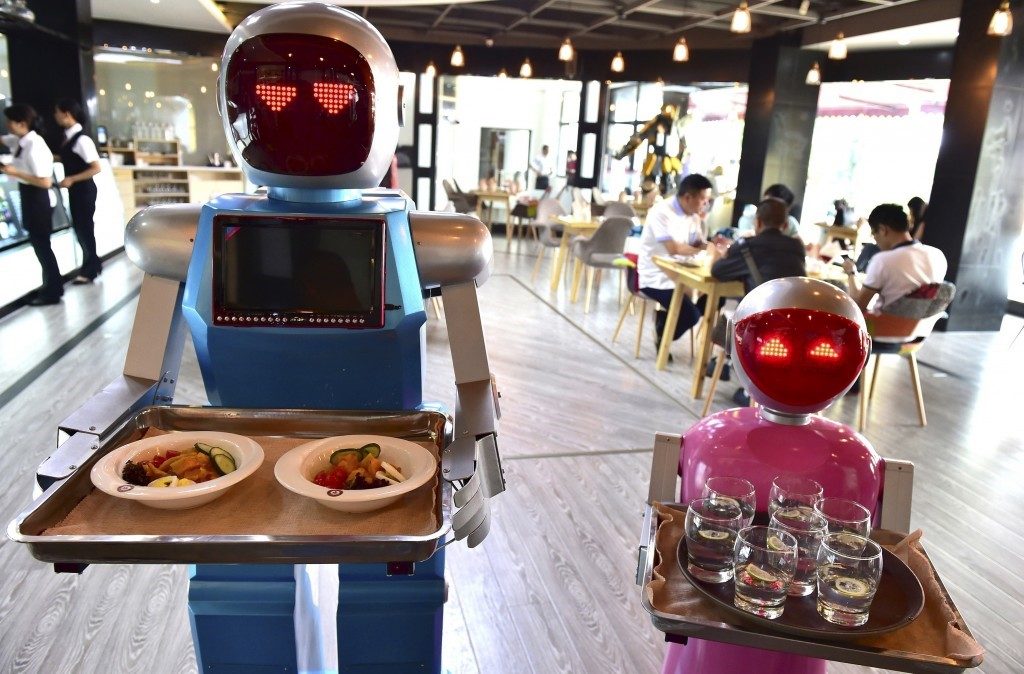 Its all about perception

Instead of focussing on the fear and panic that automation can supposedly bring about, experts claim it would be better if we direct our attention toward a scenario where we get to choose which jobs remain automated and which don’t. Sustainable technological advancements are the need of the hour. It is evident that this needs to be given the due importance that it deserves.

Technology has always been the means and not the purpose to achieve innovation. A simple yet indisputable fact which we tend to brush aside these days.

We need to look at the greater good and develop practices that reform the way we live while ensuring the conservation of the human economy.

When one door closes, another opens

One cannot ignore the fact that advancements in technology have brought to the table new jobs that are in fact robot proof. Owing to the increasing involvement of computers and artificial intelligence in all the major industries present, jobs like SEO specialist, social media marketer, app developers are fast gaining ground.

Experts are busy speculating the kind of jobs that could arise in the near future. And we can be confident that the future isn’t that bleak, so as to speak. It is beyond question that the times ahead do hold a wide variety of peculiar career options to chose from. 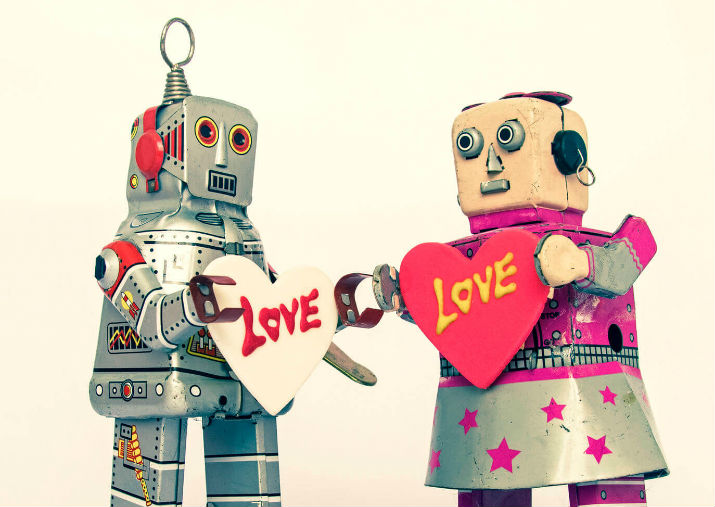 Sadly, there is no hard and fast rule and no handbook to create the perfect robot proof job. We can only count on our capabilities and experience to survive the automation apocalypse. Humans rely on their gut instincts to make quick and accurate decisions. No machine learning and deep learning technique can be used to develop the finesse that humans put into their work.

Care should be given to your current state of employment and measures should be taken to see how far your career may progress in parallel to the technological growth in the years to come.

However dependent the economy may come to be on computers and the whole technology wave, humans will still be essential to monitor conditions, correct errors, develop sophisticated technology with changing times and ensure that things run smoothly.

Why we need robot proof jobs!

It’s high time we incorporate technology and its subsequent implications into our education system. Thereby enabling our next generation to have robot proof jobs tomorrow. Bringing in creativity, imagination and focussing on harnessing this capability is a crucial point against the whole automation battle. Emotional Quotient (EQ) is a facet that robots still lack (as of now!).

Humans are, at the end of day social animals and nothing beats the interaction, connection and intimacy that two humans share.

Building trust, showing emotional and mental support, providing a helping hand in case of distress and understanding limitations when it comes to work are features that are exclusive to humans. Teaching is thus an example of a profession that just cannot be overthrown by computers and hence are robot proof.

Back to how it all began…

In spite of all the claims that AI and robots are making us fearful of losing our jobs, it’s time we introspect and see things from a different point of view. Ironically, putting a positive spin on things we are forced to accept that technology can, in fact, save humanity.  This comes into light in the background of myths that surround Artificial Intelligence.

Futurists reveal that as technology continues to affect our lives, we are progressively paying more attention to morals and ethics so as to make ourselves valuable assets in our workplace.

We are concentrating on bringing out the best in us, ensuring that we are knowledgeable in all aspects concerning our respective fields and making sure that our fellow colleagues are also growing with us. Thus going back to where it all began; uniting people and achieving harmony, the building blocks of civil society.

In case if you are still worried on what will happen if robots will steal your job, it’s actually okay. Learn more from Federico Pistono, author of the book “Robots Will Steal Your Job, But That’s OK: How to Survive the Economic Collapse and be Happy”, which explores the impact that technological advances have on our lives, what it means to be happy, and provides suggestions on how to avoid a systemic collapse.

His TEDX Vienna speech from 5 years ago. Find out how many of these jobs are already automated!