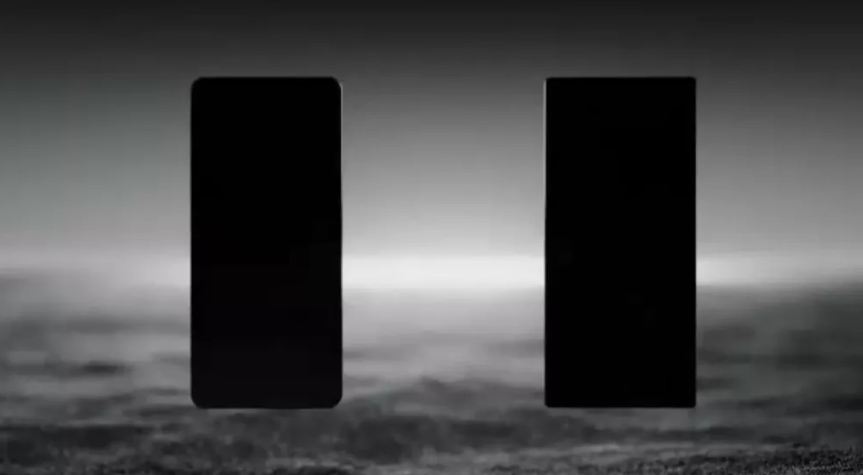 The Samsung Galaxy S22 is slated to come shortly, and ahead of the February Unpacked event, Samsung has opened a reservation website where you can request that the firm hold a new phone or Galaxy Tab S8 for you. There is, however, a major mystery therein.

The reservation website, which you can access here, features a teaser trailer for the new smartphones, with silhouetted outlines of the Galaxy S22 visible in a blink-and-you’ll-miss-it image. We’ve placed it as a picture at the top of this page, so don’t attempt to watch the video for it.

As a result, it appears that the Galaxy S22 Ultra will have a slimmer design with sharper angles and a steeply curved display. If the previous renderings are accurate, as they almost certainly are, this may resemble the Galaxy Note 20 Ultra.

As the aforementioned renderings demonstrate, most leakers now believe the Samsung Galaxy S22 Ultra will have a S Pen pen as well as a slot to house it within the body. Our primary concern with this report isn’t that the phone will appear different, as the correlation between the leaked photographs and Samsung’s silhouette is strong, but rather that it won’t be called the Galaxy S22 Ultra at all.

Because it’s taking the Note 21’s position as Samsung’s business-oriented pen mobile, some early rumours said it’d be dubbed the Galaxy S22 Note, and that might still be the case. We’re anticipating the Samsung Galaxy S22 to be released in the next weeks, so we’ll know the phone’s official name shortly. On that front, stay tuned for additional information.