Microsoft Corp. concluded another record-breaking year with more than $60 billion in earnings and $165 billion in revenue, demonstrating why it is just the second $2 trillion business in US stock market history, and shares recovered after the company forecasted additional growth. 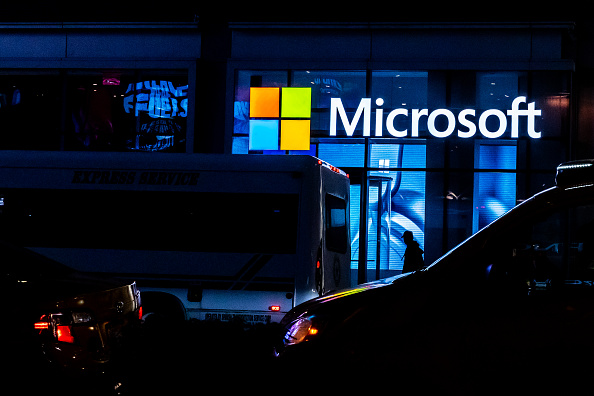 Microsoft MSFT announced $16.46 billion in fiscal fourth-quarter earnings, or $2.17 per share, up from $1.46 per share a year earlier. Revenue for the creator of Windows and other software products was $46.15 billion, a quarterly high and up from $38.03 billion the year before.

Microsoft made $61.27 billion in profit on $168.09 billion in revenue for the whole fiscal year, greatly breaking the previous fiscal year’s records. Microsoft’s cloud-computing and -software services found desperate clients in companies trying to transition to a work-from-home arrangement owing to the COVID-19 epidemic and expected to continue to shift to online choices, exceeding forecasts at the start of the year.

In the last three months of Microsoft’s fiscal year, which featured the launch of a new Xbox and a new version of Windows, all of the company’s businesses outperformed analysts’ expectations. Sales of “productivity and business processes,” which includes the majority of Microsoft’s cloud-software services, increased to $14.69 billion from $11.75 billion a year earlier, above analysts’ forecasts of $13.93 billion. The conventional PC industry, known as “More Personal Computing,” increased to $14.09 billion from $12.91 billion, above the average analyst expectation of $13.78 billion.

Microsoft’s largest category was “Intelligent Cloud,” which combines sales of servers and other equipment required for a hybrid-cloud configuration with its Azure cloud-computing service. In that area, Microsoft announced record quarterly sales of $17.38 billion, up from $13.37 billion a year ago and exceeding the average analyst forecast of $16.39 billion. Microsoft did not lay out actual numbers for its cloud-computing service, unlike cloud competitors Amazon.com Inc., 0.23 percent, and Alphabet Inc., 0.23 percent.

What did Analysts say?

According to FactSet, analysts projected earnings of $1.92 per share on revenues of $44.22 billion. Following the release of the results, After losing 0.9 percent to $286.54 in normal trading on a bad day for IT companies, Microsoft shares plummeted 3% in after-hours trading, but turned around to recover a tiny amount later in the extended session following an encouraging outlook provided in Tuesday’s conference call. The stock was up 1.5% in premarket trading on Wednesday.

Analysts expect Microsoft’s growth to continue in the upcoming fiscal year, forecasting that earnings would increase to more than $63 billion and revenues will rise to $186.74 billion in the fiscal year 2022.

Microsoft to continue to expand

Microsoft’s Chief Financial Officer Amy Hood stated on Tuesday that the company intends to continue to expand. Hood predicted revenue of $43.3 billion to $44.2 billion in the fiscal first quarter, above analysts’ forecasts of $42.5 billion and representing a 16.5 percent increase over the same time last year. 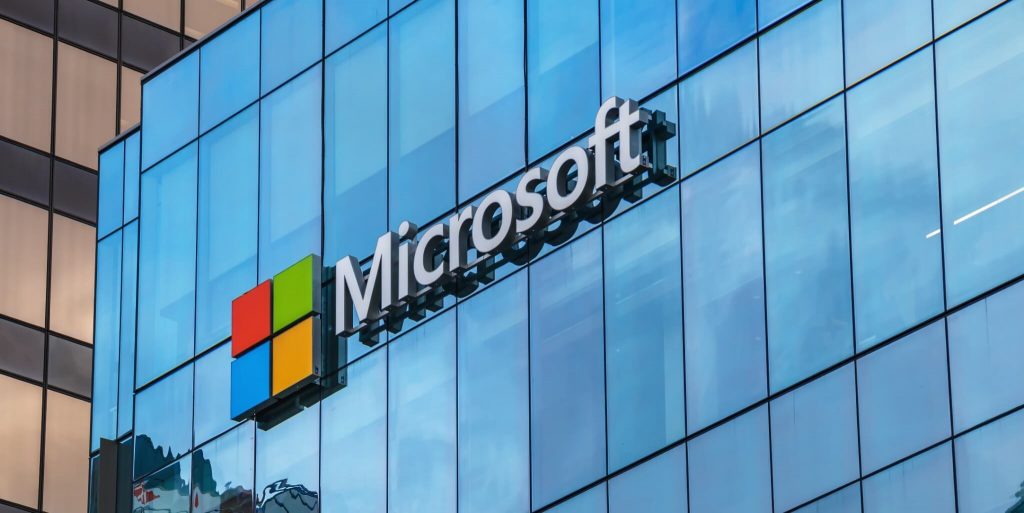 The concern for investors who believe Microsoft will continue to expand is whether its stock price will follow suit. Microsoft’s market cap has already surpassed $2 trillion this year, thanks to a 28.6% increase in 2021, easily outpacing the 17.7% increase in the S&P 500 index SPX, 0.16 percent and the 14.8 percent increase in the Dow Jones Industrial Average DJIA, -0.16 percent, both of which include Microsoft.

The answer, according to Evercore ISI’s software experts, is simple: keep producing big growth statistics, and the market will respond.