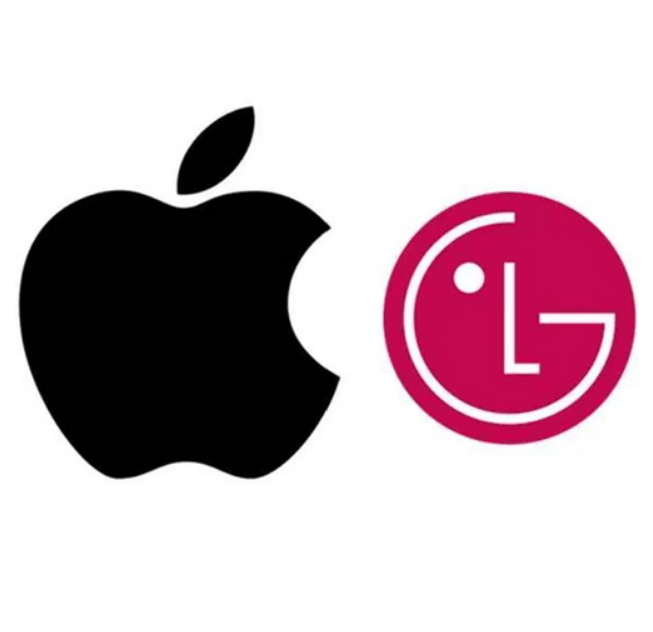 Apple iPhone to start selling via LG stores in Korea 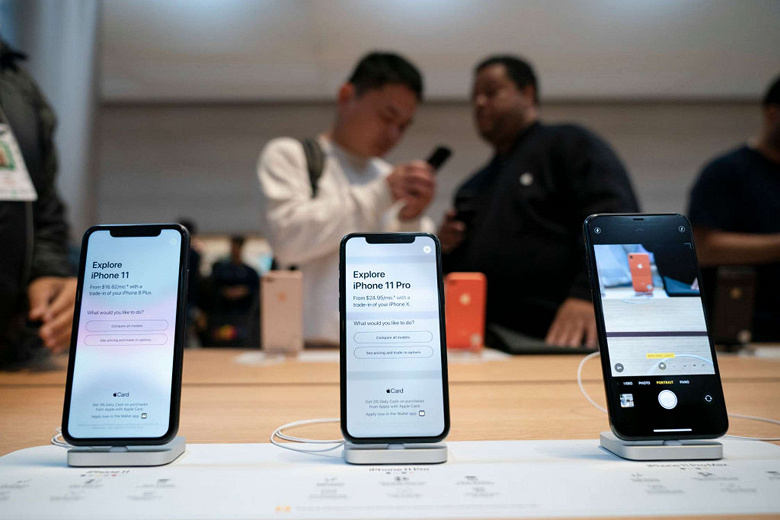 In order to avoid competing with smaller phone wholesalers, LG and Samsung decided in 2018 to solely sell their own smartphones at their own stores. As a result, when LG began to contemplate selling iPhones, it was allegedly met with opposition from a trade group for smartphone resellers.

LG has allegedly inked a new deal that permits it to sell phones from other manufacturers now that it has ceased producing its own phones. LG will allegedly offer the Watch and other Apple devices in addition to selling iPhones beginning next month. Apple has 400 outlets in South Korea, so the move may help the business significantly. However, it might be to Apple’s harm, since Samsung has basically had the local smartphone market to themselves since LG withdrew out.

After LG declared it will stop producing its own smartphones, Apple allegedly began negotiations with the Korean manufacturer to sell phones in its stores. Both Samsung and Apple have offered LG smartphone customers up to 150,000 won ($135) in exchange for their devices. 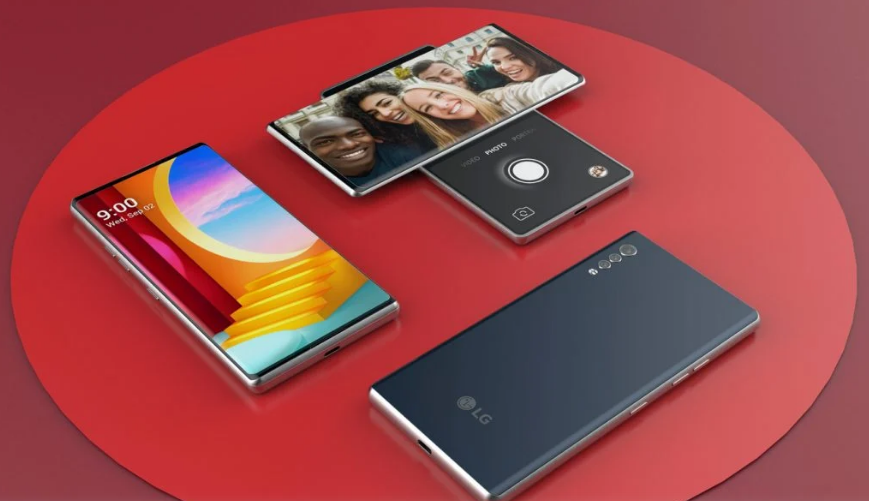 LG Electronics Inc. (LG) has announced the closure of its mobile division. The board of directors of the company accepted the decision earlier today. LG’s strategic choice to quit the fiercely competitive mobile phone market would free up resources for development sectors such as electric vehicle components, connected devices, smart homes, robots, artificial intelligence, business-to-business solutions, platforms, and services.

Customers of current LG mobile products will receive service support and software upgrades for a length of time that may vary by location. Throughout the shutdown of the mobile phone industry, LG will collaborate with suppliers and business partners. Employment-related details will be established at the local level.

LG will continue to build on its mobile experience and develop mobility-related technologies such as 6G in the future to assist boost its competitiveness in other sectors. Core technology established over the course of LG’s two decades in the mobile sector will be maintained and used for current and future devices. The mobile phone industry should be winding down by July 31, however, inventory of certain older devices may still be accessible after that date.

Because many of LG’s approved service centers and retail stores are no longer in operation as a result of the collapse of its smartphone business, numerous smartphone companies, including Samsung, have been attempting to obtain authorization to sell their devices via LG’s retail stores.