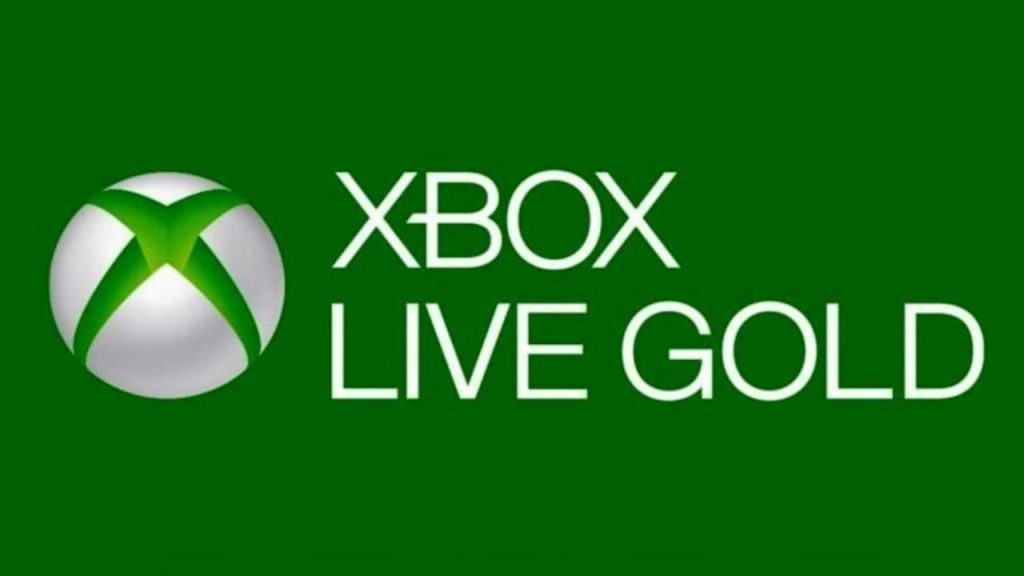 Microsoft is starting to remove the Xbox Live Gold requirement for free-to-play games on Xbox Live. The company promised this back in January, promising to keep the prices of Xbox Live and the Gold subscription service the same.

It is unclear when Microsoft will abolish the paywall for players. The restriction expires for the Xbox Insider program on March 24. The Xbox Insider program offers players new Xbox features before they are available to the general public. It’s for beta testing of games, but it’s also for your entire console interface and user experience.

Xbox Live Gold will remain under the same name to distinguish it from services related to Xbox Live. Microsoft also announced that it will rebrand Xbox Live in March 2021 as the Xbox Network, which will cover all Xbox services, not just Xbox Live itself. Microsoft stated in the announcement that it eliminated the requirement for Xbox Live Gold to play free-to-play games on Xbox consoles.

Microsoft originally decided to raise the price of Xbox Live Gold in January, but then reversed course after players reacted negatively. Previously, the service cost $9.99 for a month, $24.99 over three months, and $39.99 after six months. On the other hand, the Xbox Game Pass Ultimate costs $14.99 a month.

Microsoft announced recently changes to Xbox Live Gold membership that would allow subscribers to access available apps such as Netflix, Twitch, and MLB.TV. Other updates included cloud storage, YouTube access, and live TV streaming. Microsoft also announced Game Gold, which would give subscribers free games on Xbox 360 and Xbox One in a single membership agreement, as well as gold-exclusive discounts on Xbox One games on the Xbox Store.

Under permanent suspension, the holder of the suspended profile will lose all licensed games and other content, Xbox Live Gold and Xbox Game Pass membership time and Microsoft account balance. For more on suspension, see the Xbox Assist app on your Xbox console.

The backlash was so strong that Microsoft had to rethink its handling of Xbox Live Gold. The move was interesting because doubling the price meant Microsoft had to offer more value to justify the cost. Had the move been reversed, its price would not have changed.

During the trial period, players can now access party chat and multiplayer in free-to-play games such as Fortnite and Apex Legends without needing Xbox Live Gold. We will have to wait for these features to pass the test, but we will prepare for their official launch on the Xbox Live platform. It looks as if the coming months will pass quickly, and the time has come.

Once a user has installed a game on their Xbox 360 hard drive, they can start the game from their in-game dashboard. Players will not only be able to view their friends “messages but will also be able to access their game library.

From Xbox to PlayStation to Nintendo, we believe that video games are a unifying force in the world. Cross-platform gaming allows players of all platforms to participate in connected communities across the globe, and no matter where you play, we welcome you to join in.