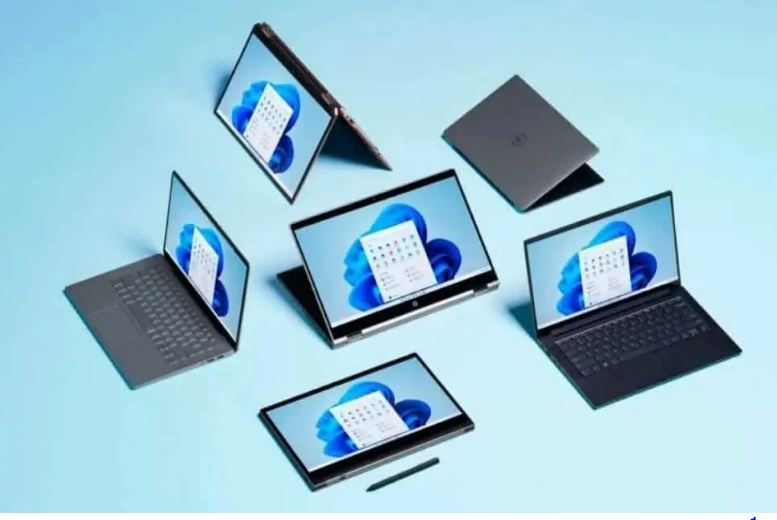 Microsoft is preparing to organize a new education event in the next few days, on November 9, which is just two days away. The business has not provided much information about the event, although the most recent statement alludes at education-related features or improvements for Windows.

“Join us at 9AM PT on Tuesday, November 9, as we provide an inside peek at the latest digital solutions while exploring gaps in learning left by the outbreak,” Microsoft said.

Education Event to be held on 9th November

Interestingly, this comes just a few weeks after the release of Microsoft’s new Windows 11 operating system and related Surface device updates, with speculations also pointing to fresh OS update announcements on the day of the event.

Furthermore, the corporation may release a new low-cost budget notebook under the Laptop SE label, with Windows Central reporting that Microsoft is working on a no-frills laptop for students.

According to speculations, Microsoft may introduce a new version of Windows 11 named Windows 11 SE for the education sector.

The laptop will include an 11.6-inch display, an Intel Celeron N4120 CPU, and up to 8GB of RAM. The laptop will be geared at K-12 students, with a modest price tag and simply a USB-A and USB-C port.

Will there be Microsoft Surface Laptop Se?

In case you’re wondering, this SE moniker was originally utilized by Microsoft for Windows 98. This SE edition of Windows 11 will, however, be comparable to the S version of Windows 10, which was meant for low-cost devices competing with Google’s Chromebooks.

If this is the case, Windows 11 SE would most likely draw lessons from Chrome OS, which emphasizes usability over other features.

This will be Microsoft’s next attempt to overcome Chrome OS and its affordable portfolio, something the company has failed to do for quite some time.

If the Surface Laptop SE wants to compete with and successfully reclaim the Chrome OS market, it will need to price for $400 or less to make a substantial difference, considering that Dell, HP, and Lenovo all offer inexpensive laptops.