New EV incentives brutally pushing down ICE era in the US

Recently the discussions about EV incentives have been going on in the US under Biden’s administration. It allows the buyer to get EV incentives from $4,500 to $12,500 depending on the company and other details. Thought the EV makers have their own opinions and the bill hasn’t been finalized. The $12,500 incentive could be a hard blow on the combustion engine era. The automotive industry already knew the change is coming, however, the decline was expected to be slow. 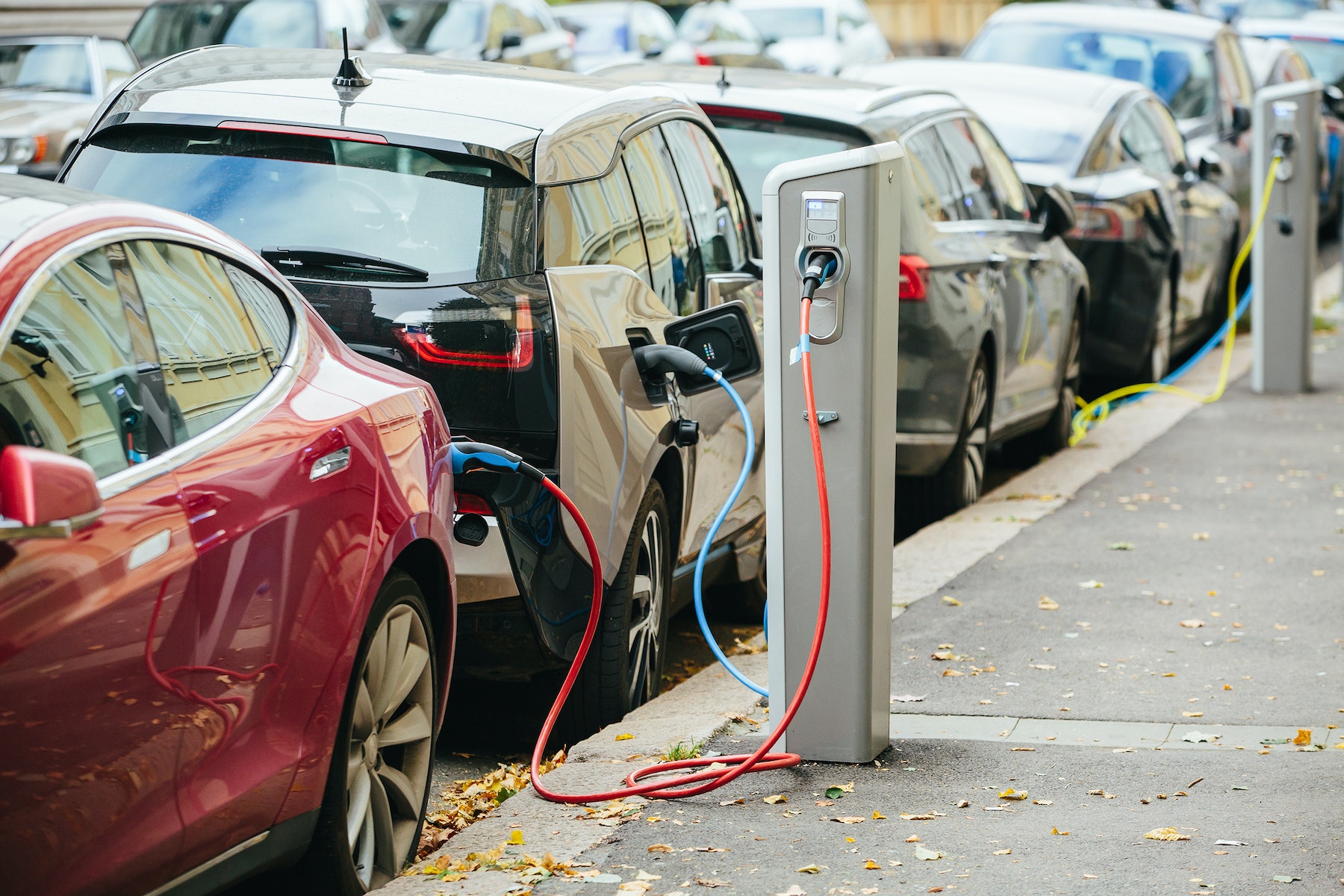 Initially reported by Joe Klender in Teslarati, the end of the combustion engine era is near. It is to be noted that the EV era is being embraced regardless of the EV incentive. Considering the high fuel prices, people are looking for other options. In the UK, a study was conducted asking 20,000 drivers. It turned out the decline of fuel is pushing them to opt for electric vehicles.

In addition to them, shifting to electric vehicles would mean lower carbon emissions. Supporting Biden’s goal to work on climate change, the EV incentive program is also being made accordingly. It supports local manufacturing and reflects new body types. Even manufacturing the batteries in a local plant would ensure there is a $500 incentive just for the batteries.

While customers do benefit from the incentives, the companies are also forced to manufacture more electric vehicles than planned. The one issue that needs to be addressed here is that not all automotive companies have the technology. There are many smaller companies yet to work on an electric prototype model. Meanwhile, some companies from Germany and Japan are also predicting hydrogen vehicles to be in the race. That is in reference to the fact that charging infrastructure in many places is not quite strong yet.

The EV incentives seem to be excluding some small manufacturers. Every seller with a local manufacturing unit could have an incentive advantage. The major push will be on the few automotive companies which are expected to set a trend. General Motors, Ford, and Stellantis have various models in their EV shift plan. As the major automakers are pushing, the competition is expected to increase. While the fight between EV makers continues, the combustion engine vehicles already seem to be out of the picture.

This year, in Europe it was known that the EU countries are currently in a transition phase where hybrid models are largely used. Shifting to EVs is being taken slow. Unlike in the US, many European countries embrace hybrids. There were issues like people forgetting to charge and mostly using the fuel. But as more EV models are coming into the market from China, the US, and other reputed brands the awareness has gradually increased including the charging infrastructure.