Microstrategy buys 660 Bitcoins for $25 million in the dip

Stacking King Microstrategy buys another 660 Bitcoins for $25 million for an average price of $37,865. After this latest purchase, they now hold a total of 125,051 coins which they have been stacking since mid-2020. The company’s CEO, Micahel Saylor, previously said that their strategy is to buy and hold no matter the ups and downs. In case they have the cash flow, it’s simple, or else they can raise money for the same.

Microstrategy is the only NASDAQ listed company that has been investing in Bitcoin so heavily. This will either turn out to be the best investment of the decade or the worst. The stakes are really high as the company’s future, the money of investors, and also the public are involved. But their continuous stacking makes me more positive as it shows Microstrategy’s and Michael’s belief in Bitcoin. 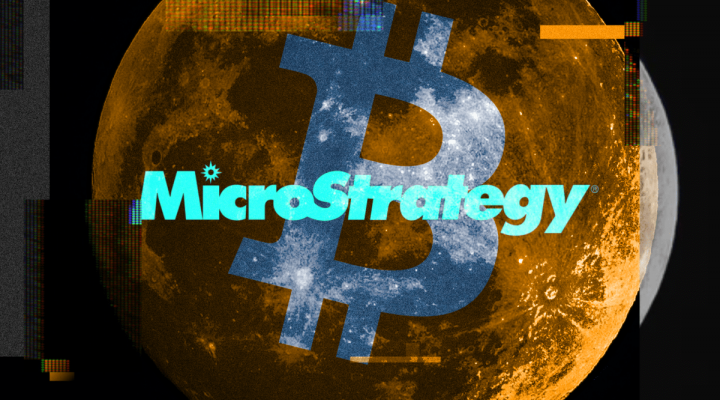 At present, they are holding 125,051 Bitcoin at an average price of $30,000 per coin. The total money spent on them is $3.78 billion. Since Microstrategy has been stacking Bitcoins from the very start of this bull market, they are at a profit even after this crash. All these numbers are available in the SEC filing of the company in Jan 2022.

A few days back, I did an article saying that Ark Invest has predicted that Bitcoin will reach $1 million by the end of this decade. While this prediction sounds very optimistic and we have to really wait to see if we can actually get there. Michael Saylor’s prediction is even more optimistic than this as he thinks we could even reach $5 million.

While theoretically, the price of Bitcoin should rise forever due to the ever-increasing demand and limited supply, there will come the point where it becomes stable at a range. Most of it will depend on what the cycle top will be this time and the next one. I believe it could be around $150k-$200k for this, but we might higher or stay lower based on what regulations come and the market sentiment.

What are your thoughts as Microstrategy buys 660 Bitcoins for $25 million? And do you sometimes think they are overdoing it? Let us know in the comments below. Also, if you found our content informative, do like and share it with your friends.