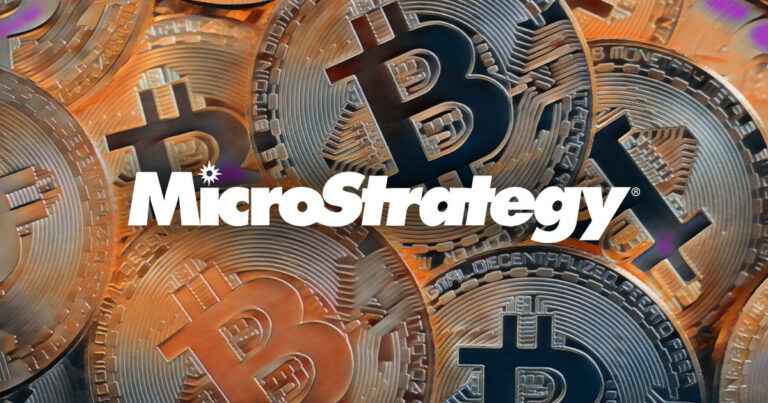 Microstrategy won’t get a margin call even if BTC falls below $3,500

Microstrategy recently acquired a Bitcoin-backed loan to buy more Bitcoins and run its operations. The loan was acquired from Silvergate bank and turned a lot of heads. However, the biggest question was whether the company would face a margin call if the price fell too low. And now that Bitcoin trades near $22k, rumors regarding the same have started to surface. So, Microstrategy stepped forward to clear up the confusion saying that it won’t face a margin call even if BTC falls to $3,562. Let’s see why?

If the company faces a margin call, they will be forced to sell their Bitcoins which is not something Michael Saylor wants. His idea is to hold Bitcoins forever and keep buying. So, the company cleared that they are not facing any margin call till $3,562, and if BTC falls below that, they plan to post some other collateral. So, there is no chance of the company dumping its coins in the bear market.

Michael Saylor also tweeted, talking about the current situation. He said that they anticipated such volatility in the market and structured Micsrostrategy’s balance sheet so that holding won’t be difficult. Coming back to the loan they acquired from Silverbank, its loan-to-collateral ratio was 2. So, the loan of $205 million needs to have $410 million in BTC backing it. They have already pledged 19,466 Bitcoin for the same. In addition to that, the company holds another 115,109 Bitcoins.

So, for the 19,466 Bitcoins that are backing the $205 million loan, the margin call was hit when the price fell below $21k. However, since the company has so many Bitcoins, they can always add more to the collateral. They won’t run out of Bitcoin collateral unless the price reaches $3,562. Even then, the company doesn’t intend to sell but use some other collateral.

Michael recently said that the current price range of Bitcoin is a great entry point. He also pointed out that if you take up any 4 years in Bitcoin’s history, it has given positive returns. But most importantly, what Micahel believes in is not the dollar prices but that 1 Bitcoin is always 1 Bitcoin.

What are your thoughts on Microstrategy as it clears rumors that it won’t get a margin call anytime soon? Let us know in the comments below. Also, if you found our content informative, do like and share it with your friends.