On the board meeting conducting two days back, Mahindra & Mahindra received approval to have consolidation for their subsidiary. The subsidiary is going to have two vertices, one is Last mile  Mobility and the other is Electric Vehicle Tech Centre. 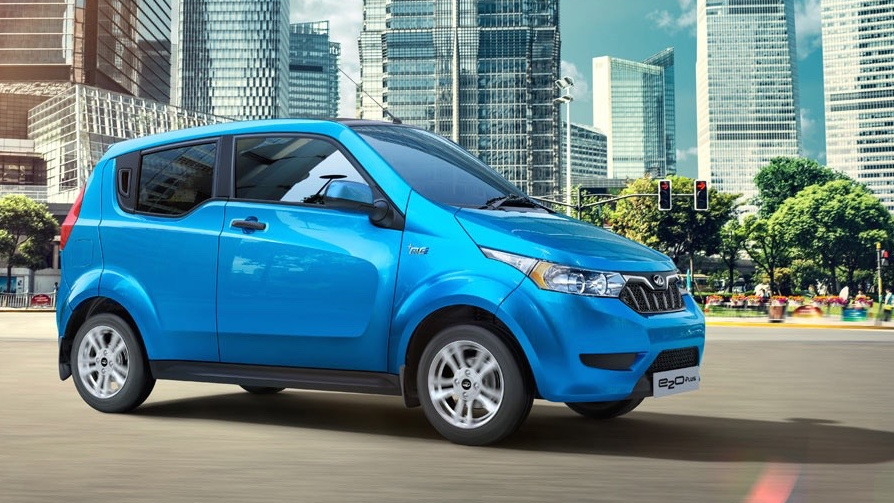 The executive director of M&M said, “Electric vehicles will be the future of the automotive business. To be future-ready, we believe that EV should be part of the core and mainstream business.”

Then, the director added, “This intent to consolidate is a part of our EV strategy which aims to electrify various segments that will popularise e-mobility. We will continue to draw upon our deep understanding of customer needs to bring in exciting new products in the EV space,”

With the major subsidiary, the company also has plans to attain partnerships in the future.

It was back in 2017, M&M first released its statement about releasing their electric cars. They had decided to have four kinds of cars. Furthermore, the tractors by M&M are known all around the world.

Interestingly, M&M has a global presence and is a known brand in a few countries. When Ford first planned its entry into the Indian market, they strategized to get the local parts from M&M.

However, later they cut ties when both companies acknowledged that at some point it is a competition. If they were still tied up, one would be known as the driver, while another would-be passenger. That is not something any major corporation would want for their success.

The current target of M&M

Obviously, M&M’s current focus is on making it to the top in India with their EV manufacturing sector. Right now, they also produce fuel-based cars, however, they slowly plan to merge and concur with the electric vehicle industry.

With high competition, not only among major auto-makers but also with the start-ups, M&M should pace-up and win the race.

In the interview with M&M, the executive director said to Economic Times, “To be future-ready, we believe that EVs should be part of the core and mainstream business. This intent to consolidate is a part of our EV strategy which aims to electrify various segments that will popularise e-mobility.”

The company is not preparing to stay in business but to stay at the top.