WhatsApp has lately been struck hard by the Indian government and the media to update its notorious privacy policies. As reported in a paper, the Government of India seeks Whatsapp to create the Alpha Numeric Hash System to tracking of messages with ease.

As everybody knows, WhatsApp is really the epicenter of spam communications, and the Government is concerned with information that is misleadingly distributed through WhatsApp.

Historically, top government leaders and WhatsApp officials spoke about how the root of spam messages could be traced. However, owing to end-to-end security, the Facebook Corporation did not budge.

Any WhatsApp message is encrypted and has called for the breakdown of end-to-end encrypting technologies in order to trace the sender of a message. That is why, according to ET Tech, the Indian government has developed an alternative approach.

The government of India is proposing to provide security and improved user privacy on social media by announcing a number of new IT rules in the region.

As the Economic Times report states, the Government now needs WhatsApp to introduce a way to trace the initial sender of a post, as a “major social media intermediary” with over 5 million domestic users.

The government then requested that a hash scheme for its messages be implemented.

In this way, the San Francisco Company would have to allocate to each received message a special alpha-numerical “hash” that traces it back to the original sender. This can be used to monitor writers and consumers in an illegal condition that promotes false news.

Must Read: Xiaomi Teases To Use New “Silicon-Oxygen Anode” Batteries For Its Upcoming Mi 11 Ultra.

WhatsApp: What exactly is the alpha-numeric hash system? 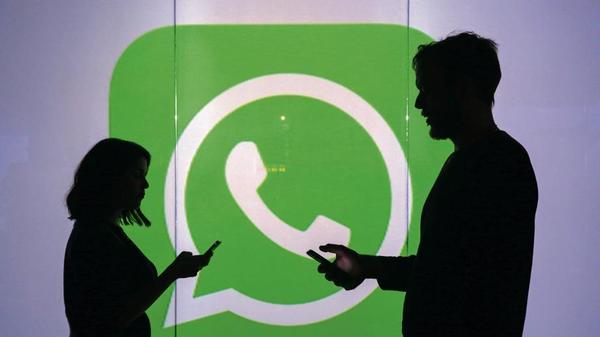 WhatsApp: What exactly is the alpha-numeric hash system?

The Indian government is introducing a new framework by way of the ET Tech study that allows the network to monitor the origins of messages without cracking end-to-end encryption technology.

An ‘alpha-numeric hash’ method is the latest one. Basically, with each message sent on the website, the government is requesting WhatsApp to create an individual alpha-Numan HashKey.

Each message that is received on the network generates a unique hash key with letters from A to Z and numbers from 0 to 9 if WhatsApp implements a proposed scheme. For starters, you will have an alpha-numerical hash key of ‘1a2b3c’ if you send a message to WhatsApp.

Since the hash keys are identical to each post, the organization would be able to trace the sender. WhatsApp would not have to disrupt the privacy technology in this device.

Allegedly, WhatsApp denied the offer by the government to trace the message’s source, claiming it would be contrary to the privacy policy. The nation, however, called for the provision of ‘law and order’ and even asked WhatsApp to comply.

That being said, WhatsApp has still to tell the government about its role on alpha-numeric messages hash keys.

Must Read: Chinese Giant, Xiaomi In Plans To Start Production Of Electric Vehicles. 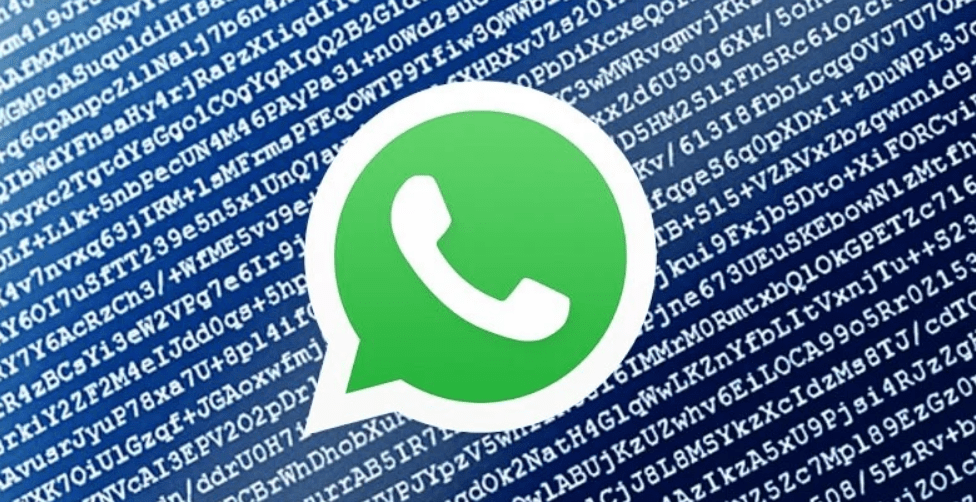 In February the Center informed the Rules on Information Technology (Directives for Intermediaries and the Digital Media Ethics Code) requiring the traceability of the initiator of a communication flagged by the Court of Justices or by an appropriate government authority. (Here you can read of the New Rules’ Six Main Takeaways.)

WhatsApp, operated by Facebook and operating in India with more than 400 million users, has so far denied demands for a record of the sender of the flagging messages, saying that it is incapable of providing traceability because of lack of adequate technology.

On the other hand, the government remained firmly committed to the necessity of what it calls a “law and order.”

He requested the government to introduce a hash scheme for the messages of the business.

In order for the company in San Francisco to track each message back to its original source, the company would then be forced to give a special alphanumeric hash to each message received. This will be used to track suspects and consumers in illegal circumstances, distributing misleading news.

WhatsApp allegedly said that its employees cannot monitor millions of messages which are sent every minute on the site. The organization also says that it is not realistic and feasible to decode each message it sends on its servers for long hours.

The government, in reaction, is reportedly prepared to discuss a scheme that does not interrupt its cryptography with the firm.

In addition, not every message received on the network is stored in the proposed hash scheme. To monitor original senders, the organization only needs to store alpha-numeric hash IDs.

‘The government is ready to collaborate with WhatsApp to find a way for traceability without encryption for message creators,’ said one of the officers of Economic Times.

The hash scheme will be a bust, though, as even a slight alteration in the message forwarded will cause the hash value to change. To separate the message from the original you may add an extra duration, an emoji, or a line of text.

WhatsApp has no contact with the government on the subject, as per the paper. However, the firm only has time to meet this government request until August. “The debates are continuing and up to now WhatsApp hasn’t officially stated its stance,” the official said.