The Mobile Factor : Why Companies Will Have To Focus on Mobile Strategy ! 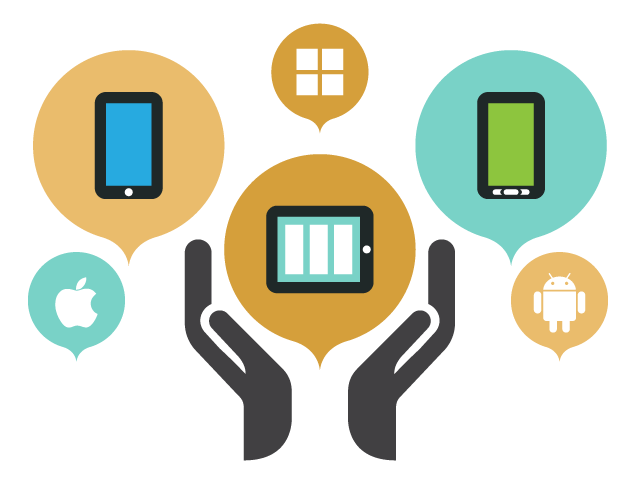 Mobile is not the Next Big Thing anymore ! It is the Current Big Thing. Companies across the world have been developing their mobile strategies. Having a clear mobile road map especially if you are a company targeting the Indian user base has become more important than never before.

A whopping 95.5 crore mobile phone connections have been taken by India’s 120 crore population, Telecom Minister Ravi Shankar Prasad said while speaking in the Lok Sabha on Wednesday 18th March. He said this was a reflection on how much the mobile phone network has expanded in the country.

“There were 30 core internet connections in the country till last year which was more than the United States and next to China. In the use of smartphones, India is next only to the US,” the Minister said during question hour.

Another objective of the programme was to develop standards for linguistic resources, tools and applications for inter-operability.

The Minister said under the TDIL programme, CDs containing software tools and fonts for 22 constitutionally- recognised Indian languages have been made available in public domain through the http://www.tdil-dc.in portal.

This has empowered the citizens to use Information and Communication Technology in their own languages. Further, various Indian language tools, technologies, linguistic resources and standards developed under the TDIL programme have been made available, like machine translation, optical character recognition, text to speech, sanskrit tools, monolingual search engines.

“TDIL is an ongoing research and development programme which caters to emerging language technology needs of the masses and changing Information and Communication Technology environment,” he said.