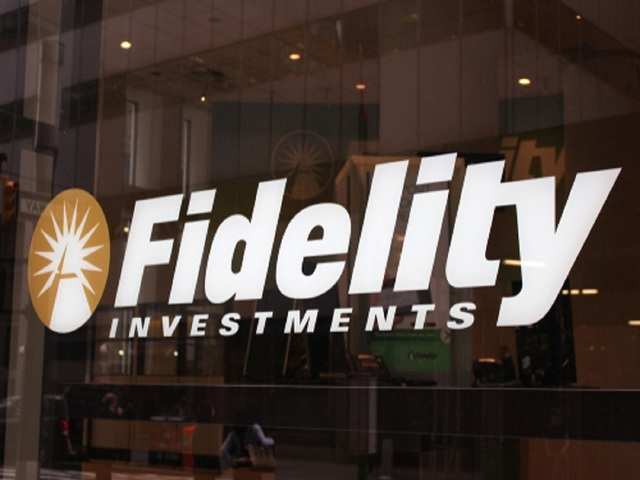 Bitcoin has been very popular in 2021, but this popularity was mainly limited to retail & institutional investors, companies, and banks. Yes, some countries participated in Bitcoin as well, but it was a negligible percentage. But 2022 can be different as Fidelity says more Sovereign states could acquire Bitcoin this year. The risks involved in owning Bitcoin will be outweighed by its benefits, says the company.

Fidelity Investment is a financial services company based in Boston. The company recently released a report where it talked about Bitcoin and its adoption among countries this year. As of now, we only have El Salvador buying Bitcoin in dips; that could change as more countries understand what benefits Bitcoin brings. The report also talked about the growth of the entire blockchain world in 2021. The rise of NFTs, GameFi, and other developments shook the entire industry in a good way. In fact, the entire crypto market cap hit an all-time high.

The reason why the company thinks that many more countries will be inclined to get Bitcoin is the chance of it taking off. It will be sort of an insurance in case BTC does get where we expect it to be, then countries that have Bitcoin will race ahead. This is why those who haven’t invested yet might do it sooner than later.

While there were many good things, the regulatory side wasn’t that great. We saw that there were many steps taken against Bitcoin this year. One of the biggest ones was surely the China ban that also resulted in a mid-year crisis where BTC crashed to $29k. The ban happened so many times that we couldn’t see a good rally in 2021. Mining has also been banned in China as it is affecting their goal to have a carbon-neutral country by 2030. While environmentally wise, it seems reasonable, in the long run, China just shut off one of the most significant technological developments of this decade. This isn’t the first time that China has banned crypto, so this one didn’t come as a surprise.

What are your thoughts as Fidelity says more Sovereign states will acquire Bitcoin in 2022? And do you agree with their reasoning behind the same? Let us know in the comments below. Also, if you found our content informative, do like and share it with your friends.