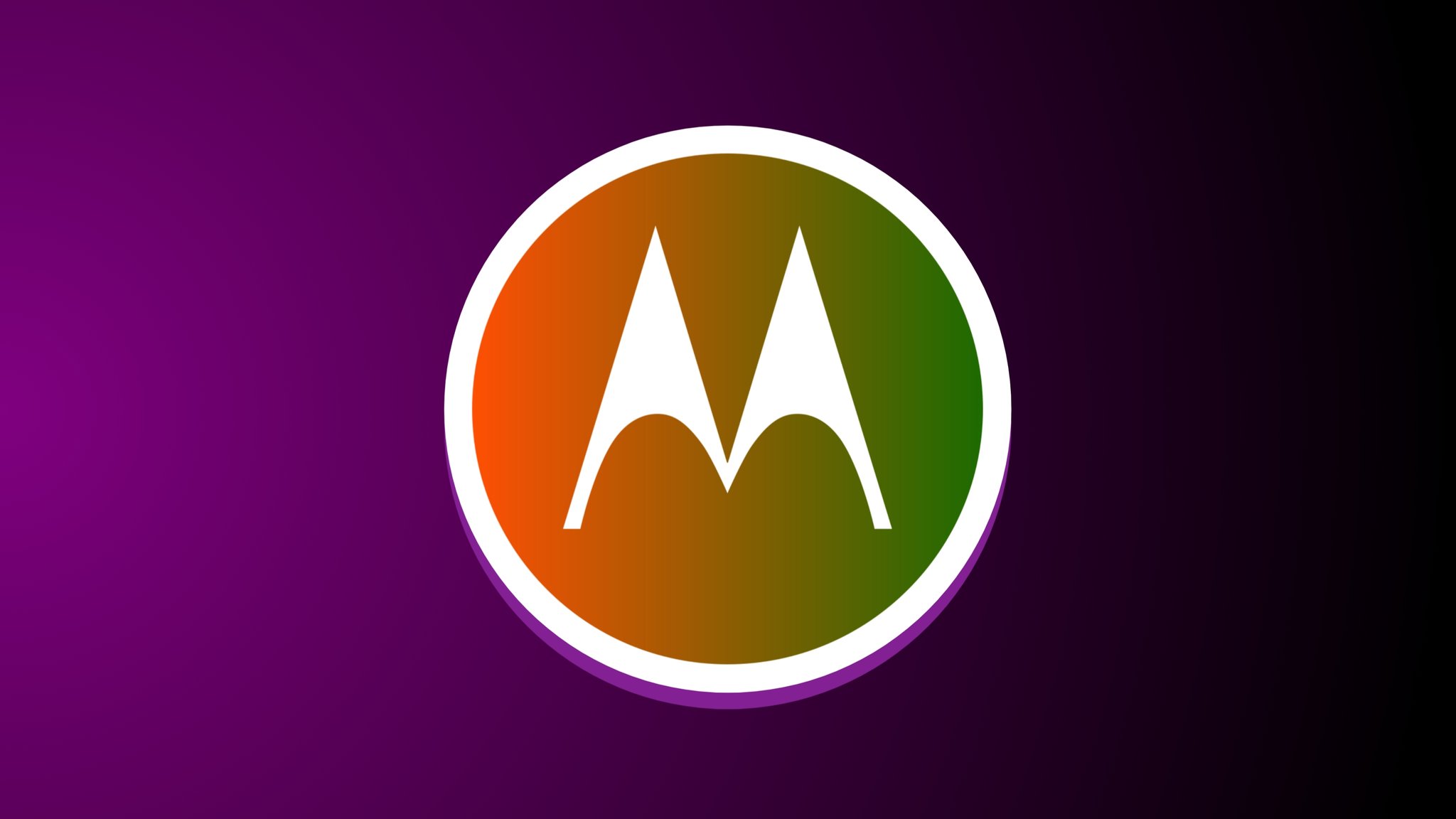 Although not all of them have been home runs, Motorola is notorious for taking risks. From the recently phased-out Moto Mods to the first wafer-thin Razr mobile phones, the brand has consistently shown its willingness to gamble on emerging technologies. 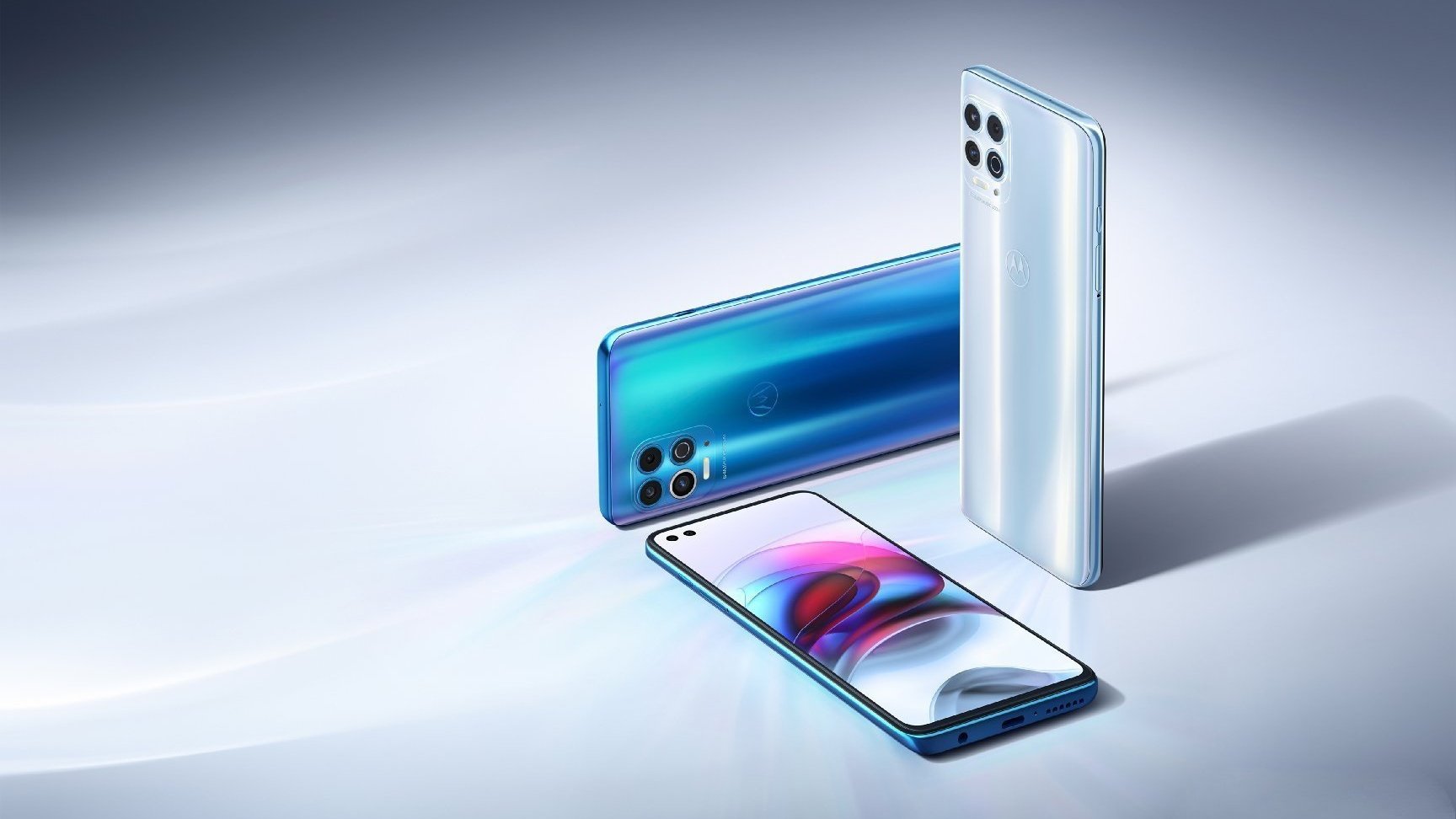 Motorola is now collaborating with former CalTech engineers to try its hand at remote wireless charging for smartphones. Many have attempted, but no corporation has succeeded in making over-the-air charging a common practice. But why not give it another shot?

The idea of remote wireless charging is similar to that of wifi and mesh networking, albeit on a smaller scale.

Instead of manually putting your handset on a charging pad, you can start charging your phone by walking into the range of the charger’s link.

GuRu, the organization working on the charging standard with Motorola, is named after the hardware specifications. The “Gu” stands for the generator unit, which is a ceiling-mounted power generator in this situation.

According to ZDNet’s investigation into GuRu’s over-the-air wireless charging technology, the following is how it works:

Instead of using a single large power transmitter that blasts energy waves in all directions, GuRu’s approach uses a small transmitter made up of integrated modules that use millimeter-waves (mmWave), a radio frequency that operates within line-of-sight and is usually specified in the 30GHz to 300GHz range. (In comparison to the Sub-6 GHz 5G technology, MmWave is often used under the new 5G protocol to transmit data at very high speeds over comparatively short distances.)

GuRu’s transmitters and receivers can be miniaturized because it uses millimeter-wave frequencies and clever algorithms, which help it to help steer and confine EM waves than waves in the higher microwave bands — the same wavelengths as Wi-Fi and Bluetooth.

Regardless of the device’s wattage requirement, GuRu told ZDNet that the generator could simultaneously detect and relay to multiple receivers over distances of more than 30 feet. GuRu’s wireless technology is modular, so it can power anything from earbuds and headphones to smartwatches to laptops and tablets, as well as charge multiple devices at the same time.

It’s a neat idea to be able to charge a smartphone simply by walking into a room. It’s another thing altogether to see it come to fruition, for much of the time, remote wireless charging is nothing more than a “tantalizing engineering demo,” to use Andrew Liszewski’s word.

Xiaomi and Oppo, two popular Android brands in other countries, are promoting their own iterations of the technology, with Oppo’s Wireless Air Charging being the most competitive. Oppo’s hardware, unlike GuRu’s, is limited to charging gadgets from a distance of just four inches.