TCL’s Latest $1,600 Costing 85-Inch 4K Smart TV Is Now Available In The Markets For Sale All-new XL series featuring 85-Inch 4K smart panel by TCL is now available in the market for its sale at starting tag of $1,600 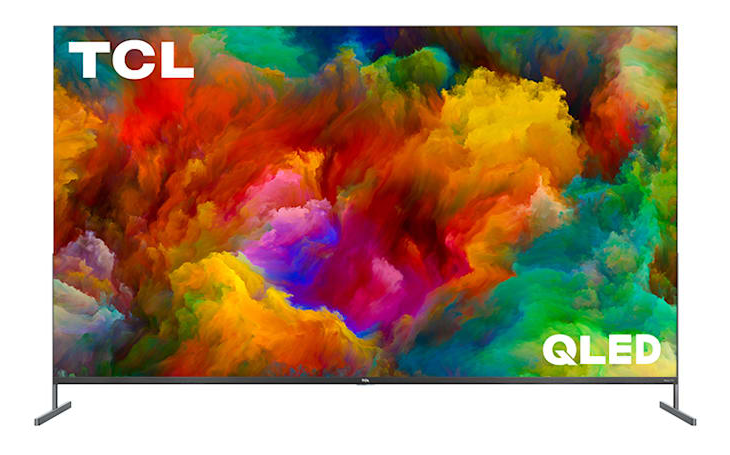 All-new XL series featuring 85-Inch 4K smart panel by TCL is now available in the market for its sale at starting tag of $1,600 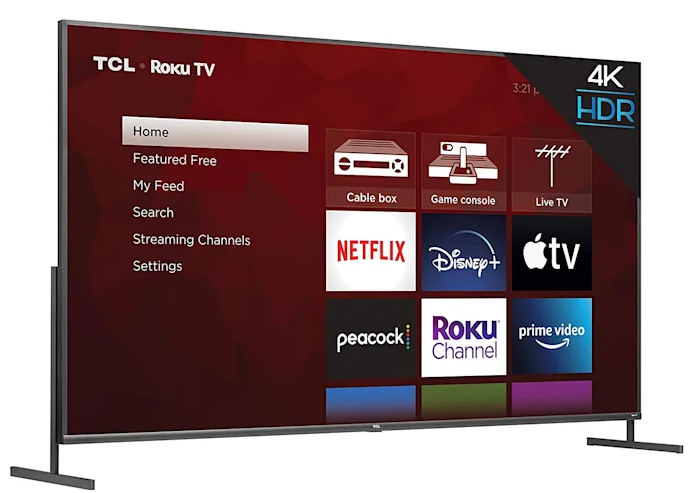 TCL’s 8K 6-Series TVs aren’t yet available, but the 85-inch XL Series 4K TVs that were released earlier this year are now available. The 4-Series TV is for you if size is more important than picture quality. It’s huge, runs the Roku OS, is 4K, and supports HDR, and it’ll set you back $1,600. There could be better TVs with more advanced features in the future, but they won’t get any bigger or cheaper, and you can get them right now at Amazon or Best Buy.

The 7-Series 85R745 is the model for you if you don’t want to make many sacrifices. It’s just 85 inches diagonally with 4K resolution and HDR, but it has quantum dot technology for improved colors and contrast, 192 dimming zones for better backlighting control, and TCL’s AiPQ processing. It supports Dolby Vision HDR and Dolby Atmos audio, as well as refresh rates up to 120 HZ and support for variable refresh rate (VRR), which is one of my favorite new console and video card features.

Because of both of these characteristics, as well as the higher-end XL series, the XL series costs a little more. The 85R745 is listed as available now on Amazon and Best Buy, with shipping beginning by the end of the month for $3,000.

If you need another excuse to delay, besides cost or “how can I fit this thing in my house?” TCL still plans to release an 8K 85-inch XL series TV with the latest OD Zero mini-LED technology, which on a screen that size might be worth the extra resolution. The only thing is how much it will cost and how long you will have to wait to purchase it is the question.