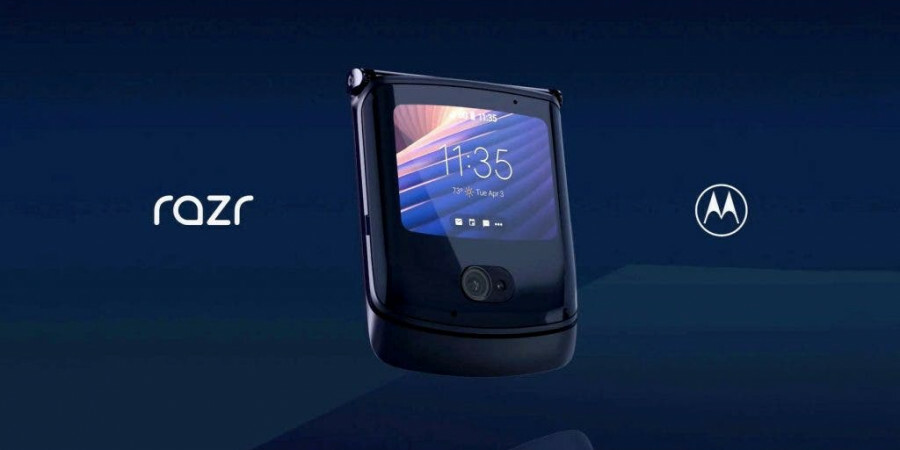 According to a recent report concerning Motorola’s speculated follow-up to its foldable phone, the Motorola Razr 3 might get a significant power boost. If the rumour is true, we could finally have a phone that can compete with Samsung’s superb Galaxy Z Flip 3.

The Motorola Razr is a flip phone with a foldable display that allows you to expand the phone completely for a full-screen experience. The Snapdragon 710 processor was used in the original release in late 2019, which was unimpressive for such a high-priced handset. For the follow-up Razr, Motorola went with a Snapdragon 765G processor, but it still fell short of the finest foldable phones. 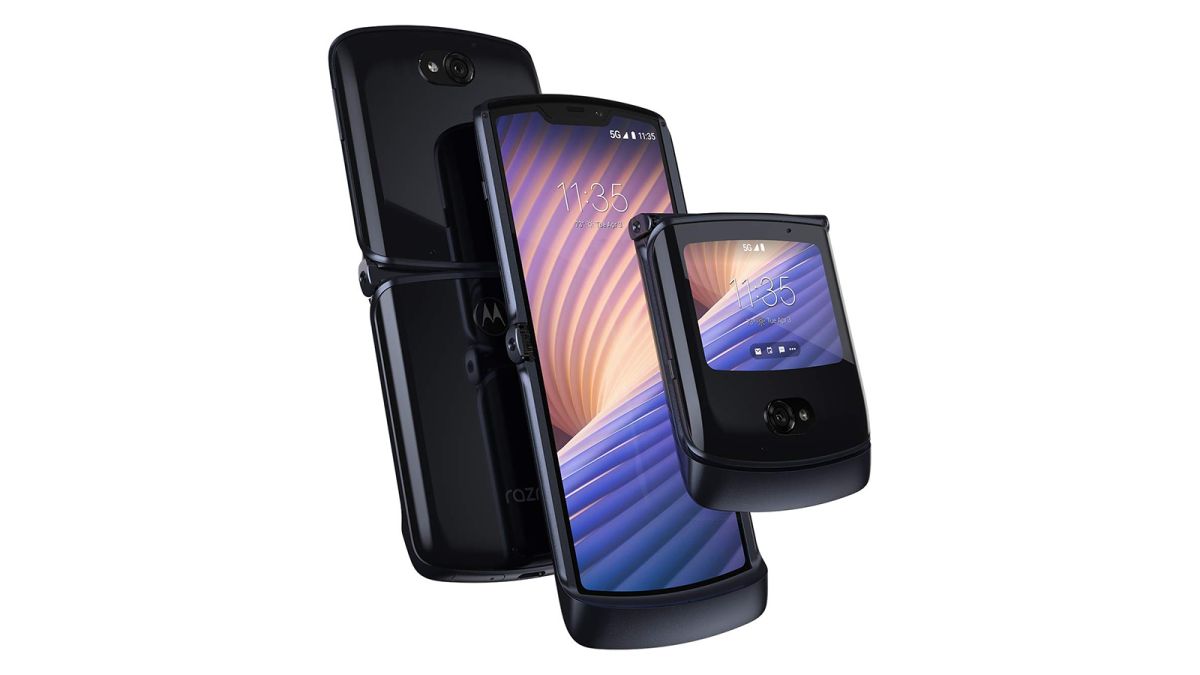 According to XDA Developers, Motorola may be ramping things up with the next Razr, provisionally dubbed the Razr 3. According to the same story, claiming an inside source, the Razr 3 will be powered by a Snapdragon 8 Gen 1 processor and will ship with Android 12. That’s Qualcomm’s most powerful chipset right now, so it’s a significant upgrade over prior Razrs.

The new foldable will include 6, 8, or 12GB of RAM and 128GB, 256GB, or 512GB of storage. The current Motorola Razr only comes with 8GB of RAM and 256GB of storage, so having more options, including a larger memory model, is excellent news.

Support for ultra-wideband, which is starting to show in flagship phones like the iPhone 13, will apparently be added to the mix as well. Ultra-wideband may be used to track a phone, either to locate it or to locate compatible key trackers; it can also be used to unlock automobiles that support ultra-wideband.

While the upcoming Razr will include a second external display, the specifications — including its size — remain unknown. Because the present Razr 5G has a 2.7-inch outside display, the next one should be a little bigger.

The camera will purportedly be moved out of the present iPhone-style notch on the inside display. However, it’s not yet confirmed where the camera will now be located in a punch-hole or a thinner notch. In terms of display specifications, XDA claims the Razr will have a 120Hz, FHD panel, although it doesn’t specify the size. In comparison, the current Razr 5G has a 6.2-inch internal screen.

The cameras on the Razr 3 are another set of specs missing from the article. On the inside, the Razr 5G has a 48MP primary camera and a 20MP selfie camera, which covers all the bases but doesn’t have an ultrawide sensor like the Galaxy Z Flip 3.

Taken together, these leaked specifications seem like the Razr’s much-needed shot in the arm. The original Motorola Razr 2019 and the Razr 5G were both underwhelming devices, allowing Samsung to essentially dominate the clamshell foldable market segment by default. When Motorola chooses to produce a new Razr, it will be fascinating to see if the third time is the charm.