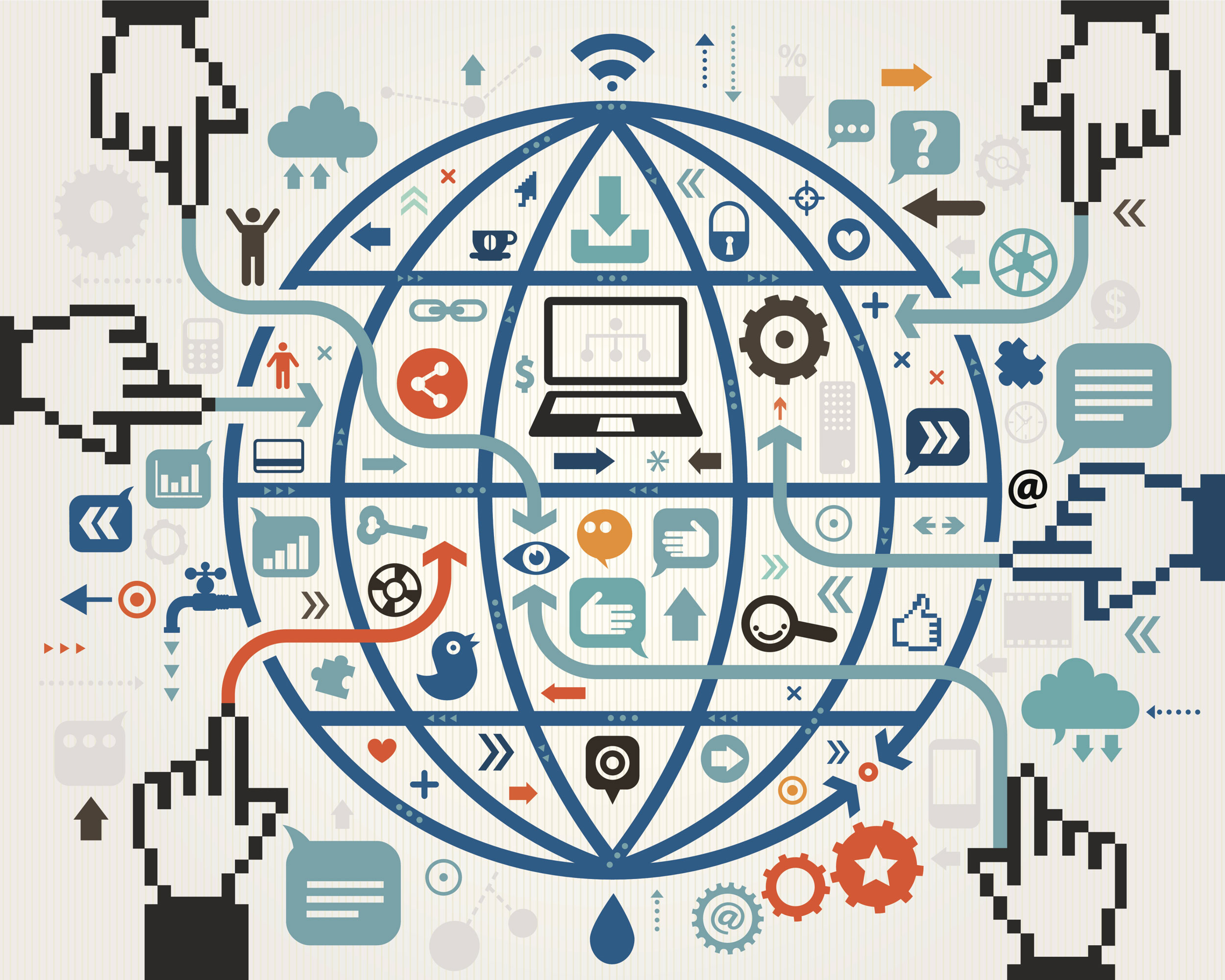 New Delhi, May 4 : From internal mails of a software MNC and foreign junket proposal to a private wedding album, telecom regulator TRAI has made everything public in the name of 10 lakh comments it got on draft net neutrality proposals.

The Telecom Regulatory Authority of India had sought public comments till April 24 on draft recommendations for over-the-top services like WhatsApp and Skype as well as on net neutrality.

However, all these comments were invited to a common official email id of the regulator and those having been made public include a number of mails that have no relation to these draft proposals and even include some personal and other official mails sent to TRAI.

These “comments” interestingly include an official mail trail from IT company Oracle sent to TRAI Advisor, seeking to test compliance of its software installed for Do-Not-Disturb, has been made public.

“It is important to maintain, manage and substantiate with Oracle Licensing policy. Since we have not received any feedback and details from your end, this is a matter of concern to us.

“Such delays make us believe that Ministry of Communication & IT – National Don’t Call Register India is not giving this serious compliance issue its due importance,” the Oracle e-mail, which was being made public, said.

A proposal from a telecom association CMAI to TRAI official for visit to Shenzhen offering travel grants to defray travel expenses and free accommodation for select delegates is among public comments on consultation paper for regulatory framework for OTT services like Internet based calling and messaging.

“While TRAI has well arranged comments of telecom operators and leading industry bodies under separate head, it seems that the regulator did not even get time to look at public comments.

“I doubt if it will lend its ears to public before taking decision on net neutrality,” India Infosec Consortium CEO Jiten Jain said.

IIC is group of 4,000 IT professionals that works on cyber-security and Internet governance matters.

The regulator has made public an online photo album of a private wedding with its password.

However, many individuals opposing discriminatory pricing by telecom operators have drafted their own comments and mailed it to TRAI.

An individual Charles Felix warning TRAI on discriminatory price for Internet based call of VoIP said if heavy Internet traffic are of concern then call centres in India should be shut down that are offering technical support using VoIP.