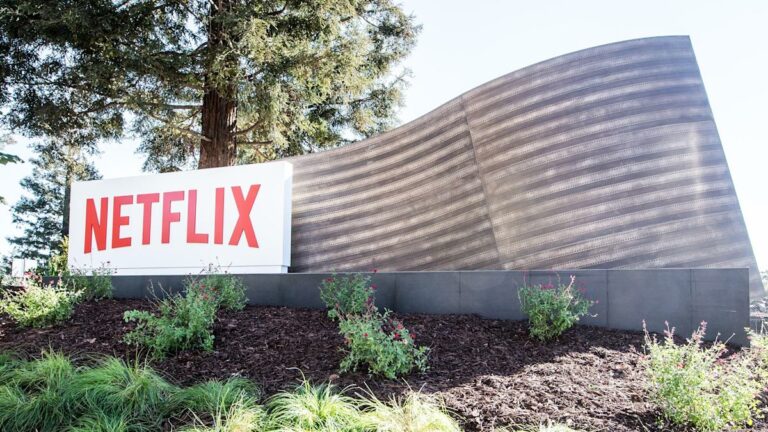 Netflix gets ready for more layoffs this week The video streamer is bracing itself for another round of layoffs to cut costs.

According to sources, Netflix Inc is getting ready for yet another round of layoffs as the company focusses on cutting costs owing to its stock troubles. Expectantly, the affected staff would get to know of the situation by the end of this week.

It is exactly not clear as to which specific departments are set to bear most of this mass layoff. However, sources indicated that the job cuts could be somewhat identical in number to the round of layoffs which took place last month. In May this year, Netflix went on to terminate about 150 employees, along with dozens of contractors and its part-time staff.

At the time of the announcement of the first round of reductions, the streaming giant stated that there would be additional rounds of pink-slipping this year. In 2022, Netflix is maintaining a global work force of approximately 11,000 staffers. When approached for comment on the recent development, a spokesperson for Netflix refused to give a statement.

The current state of the company:

For a while now, Netflix Inc’s stock has been on a rather precipitous slide and the streaming giant has lost almost 70% of its value. This was since its revelation earlier this year of it having lost about 200,000 subscribers for the first time in a decade. Clearly, this came as spook off to Wall Street, leading to triggering a selloff.

In January this year, shares of the company were trading at north of $600. As of Monday, June 20, the shares of Netflix were somewhat roughly hovering at $175 per share.

Undoubtedly, Netflix was one to lead the streaming world for a significant amount of time. It attracted customers, and revolutionised the modern way of consuming and distributing digital content such as films and TV shows. However, in the past few years, it has faced tight competition from other streaming companies such as Comcast, Warner Bros and Disney.

These entities- Warner Bros. Discovery, Disney, etc are all significantly spending to launch the likes of platforms like Disney Plus, HBO Max and Peacock. This, in turn, is putting a considerable amount of pressure on Netflix to strive harder to attract and retain its viewers.

Simultaneously, the media sector is facing another set of challenges through fears of recession, that have contributed to plunging the market into bear territory. Notably, Netflix is not only entity in the entertainment world to enact job cuts at the moment. Even Warner Bros. Discovery has conducted layoffs to focus on cost reductions and debt loads.