Netflix and Chill, and maybe sleep! with its new Sleep mode

How many times has it happened to you? Falling asleep which watching a series or movie, to realize how you went from Episode 3 of Season 1 to say, episode 5 of the season 3. 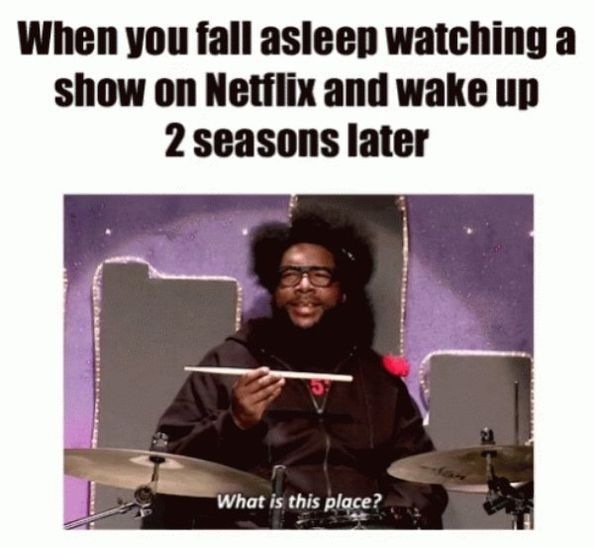 Not only is that a waste of data, but you also have to figure out where you were. Also a waste of the device’s battery. Such a drag! 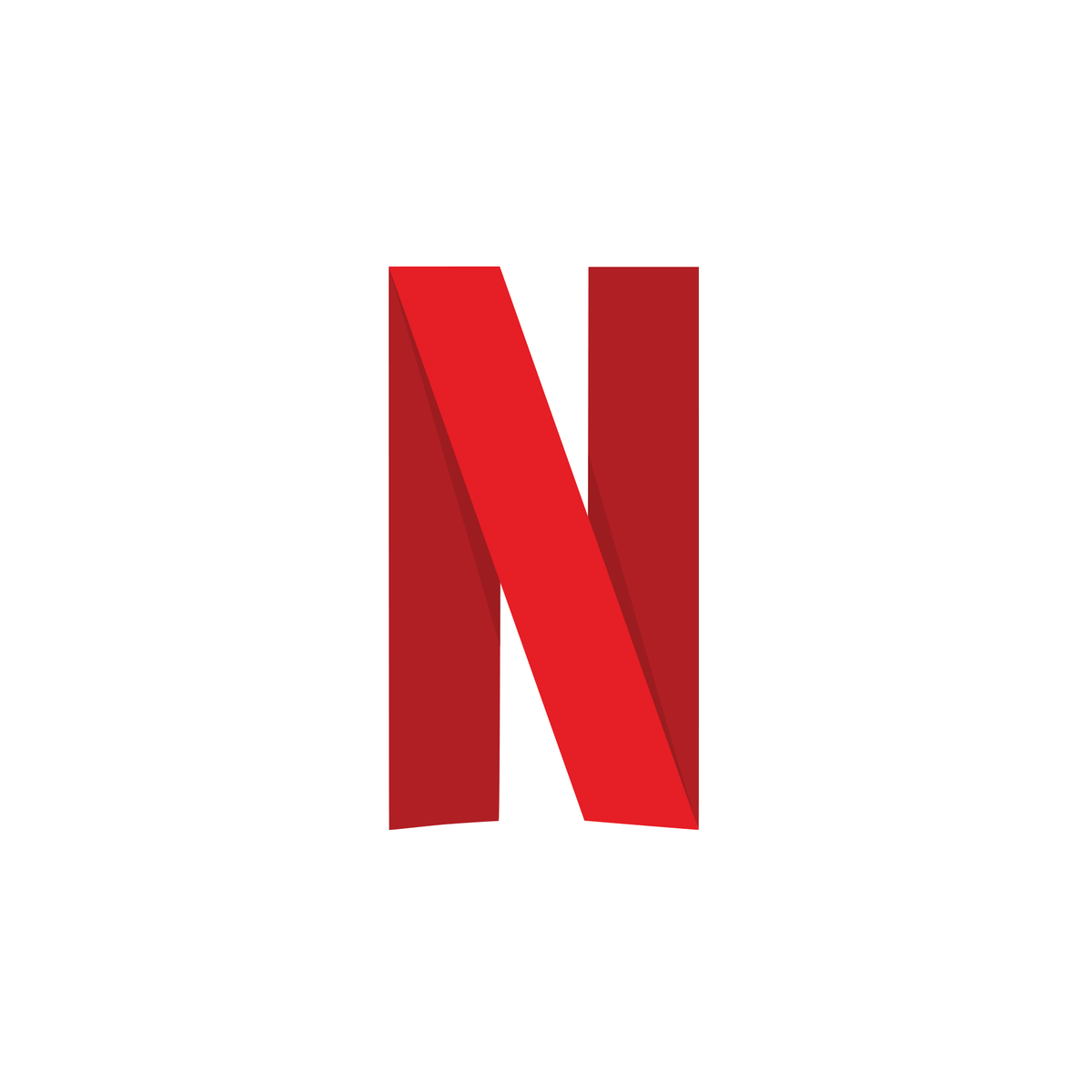 Well, the biggest OTT platform, Netflix is finally working on launching a global test for Android users which will allow them to set a timer.

This is how you can use this new feature. 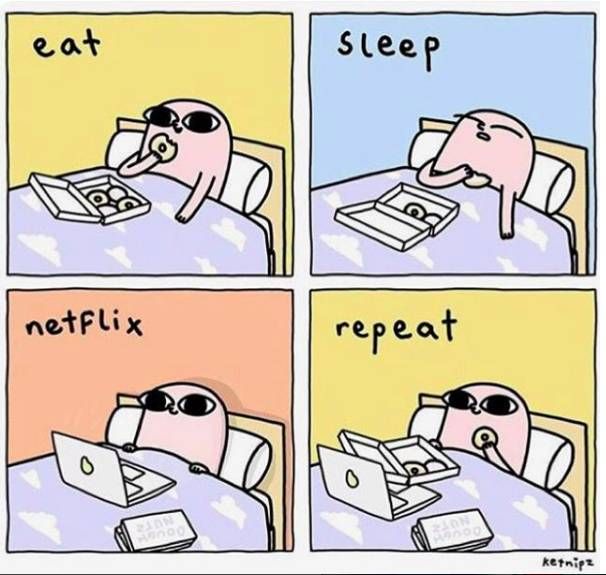 The new update from the OTT giants, which have a user base of around 182 million subscribers has the following new features –

Since the feature is in the testing mode, its accessibility is limited to a few selected Android users, globally. Netflix has also announced based on the results, they will be introducing this sleep-timer ability to other devices, including TV sets and desktops.

In its testing capacity, Netflix has introduced this feature for just adult profiles. It will probably introduce this in the kids profile too. Technically, if you think about it, it is more suited for children than adults as they tend to doze off way more.

This feature would probably help a lot of Netflix viewers wake up early!

Nah, just kidding. But on a serious note, it was a much-needed feature. Many users have been discussing the idea of having a sleep-timer on Netflix for years. Have a look –

A lot of other apps like Spotify, Pandora, and Amazon Prime already have a feature like Sleep Mode. Maybe a little late, but well, better late than never! Netflix is also joining the list.

So now, you can finally watch Netflix and chill for real without having to worry about data consumption, device battery, or going 20 episodes back! Happy binge-watching!