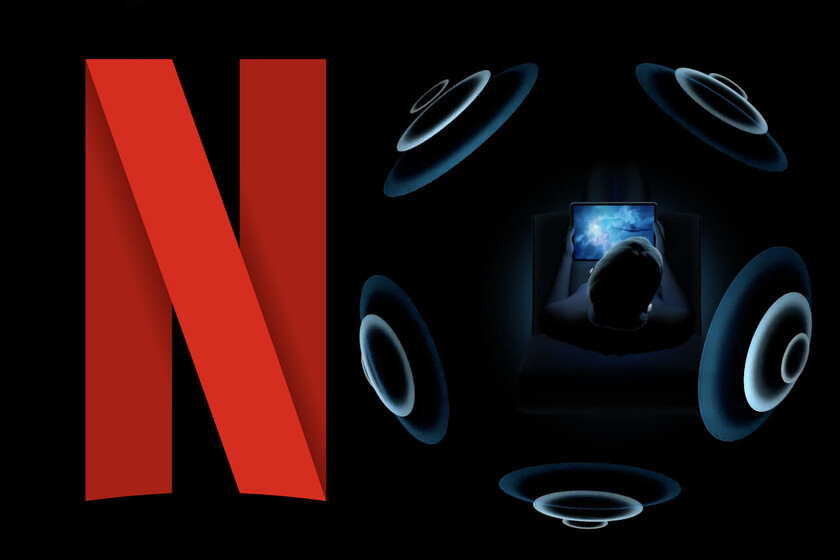 Netflix is one of the world’s most popular OTT platforms. People just love to watch their favorite TV Shows, movies, and documentaries on Netflix, especially Netflix Originals. Guess what? Netflix is finally adding support for Apple’s Spatial Audio feature on iPhone and iPad, and people couldn’t be happier.

As mentioned in a report by The Verge, Netflix confirmed to them that it will begin with the update rollouts on Wednesday, and within a matter of three-four days, people should expect to download those updates. However, there are a few users who have already gotten the update and Spatial Audio on Netflix is working perfectly for them. This may be a part of Netflix’s testing phase.

Netflix has grown to become the most popular over-the-top platform with its own production content called Netflix Originals. From blockbuster hit movies to the best TV shows, Netflix has it all and iPhone/iPad users will now be able to experience their streaming with Apple’s immersive Spatial Audio.

Having said that, Apple is progressing really well with their AirPods line-up. However, people can take advantage of spatial audio only if they have AirPods Pro and AirPods Max, the second–generation AirPods do not support Spatial Audio but it sure supports Dolby Atmos. According to recent reports, it is rumored that the trillion-dollar company will launch its third generation of AirPods next month along with the next generation iPhone lineup.

Furthermore, we understand how the pandemic must have treated all of you and we understand how Netflix and other OTT platforms like Amazon Prime and Disney+ became your best friends for content. For me personally, I have spent hours watching content on Netflix during the pandemic, and we believe so have you.

The Netflix experience is unreal and with Apple’s Spatial Audio support, Netflix is moving towards the next era of online streaming content or OTT content.

If you haven’t tried out Spatial Audio yet, borrow your friend’s AirPods Pro and test it out for yourself. The immersive experience gives you a big difference between the second-generation AirPods and the AirPods Pro. If you are looking for headphones, the AirPods Max is a good choice but it will put holes in your pocket, for sure!