Netherlands Government Finds Apple to be Guilty of Anti-Competitive Policies

The Dutch government recently concluded that Apple’s App Store actively promotes anti-competitive policies, and as a result, the company must amend its policy or risk a fine. 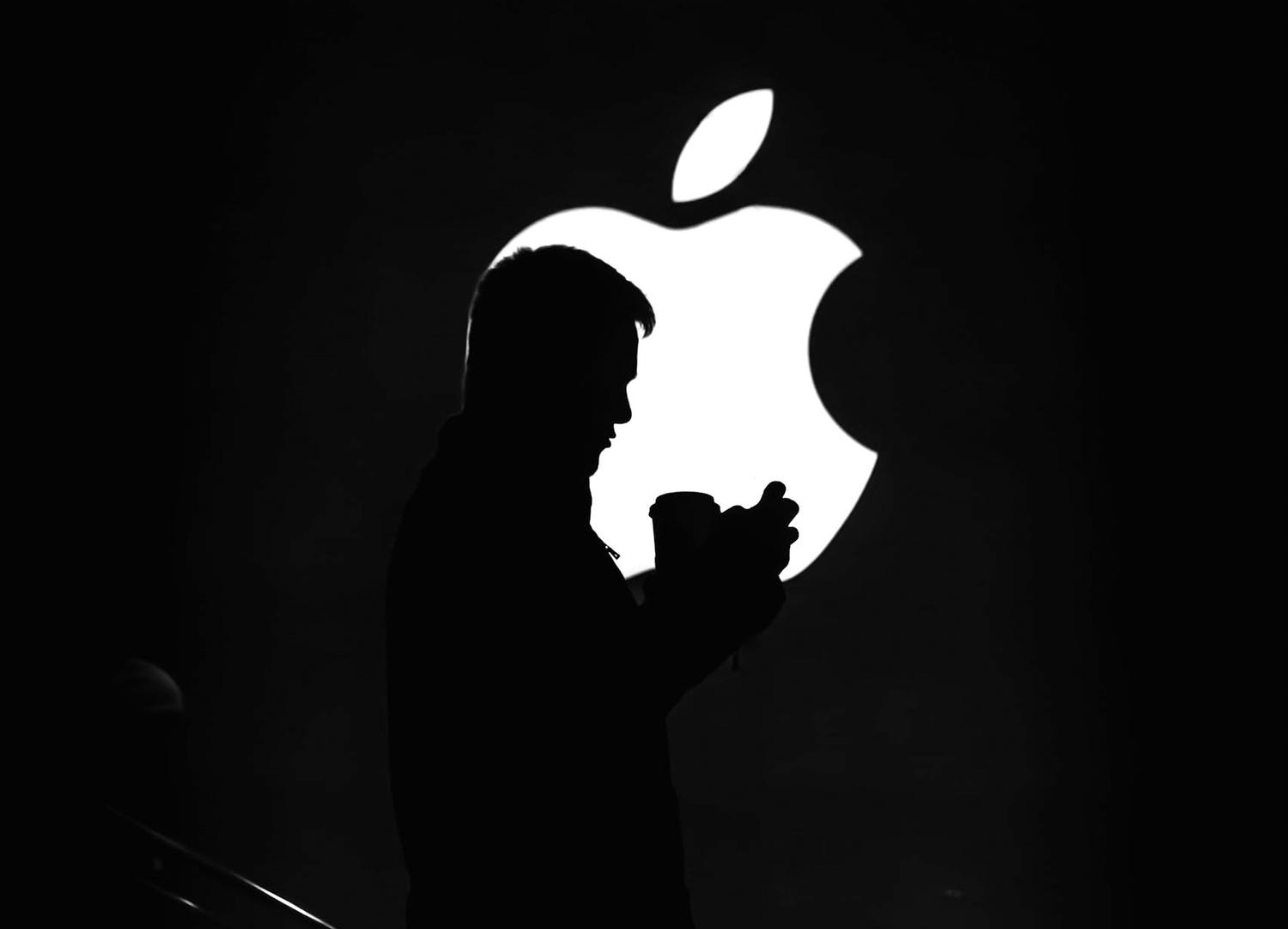 This is far not the first big examination into the App Store’s policies and guidelines; rather, it is the most recent in a series of investigations done by various governments over the last few years. While 2021 was a prosperous year for Apple, it also brought a lot of external scrutiny to the table, as other individuals and echelons of authority began to recognise the company’s financial gain may not have been as hard-earned as it seemed. It’s easy to see why, given that the shop has long been the target of criticism and complaints from the general public and developers alike.

Creators are more or less compelled to give in to Apple’s demands and make do because the App Store is also the only available method of application downloads, except for alternative methods that will prove to be crucial to this piece later on. Sure, major names like Meta aren’t affected, but most developers aren’t employed by multibillion-dollar organisations and are simply trying to make ends meet. There is another way to purchase apps across Apple devices, but it isn’t applicable to every app. The App Store has been effectively bypassed if a developer has built up a secondary website or online platform via which consumers can purchase the app or in-app goods. That is, if it weren’t for the fact that all multibillion-dollar corporations are governed by unscrupulous, greedy money men.

Enter Epic Games, whose flagship product is Fortnite (if I have to explain what Fortnite is to someone reading a technology piece, they’re either over 50 or too young to be here). It’s a video game if they’re 50). Epic launched a complaint against Apple, alleging that the company had pulled the developer’s games from the App Store because it gave players discounts on in-app purchases if they purchased them straight from the company’s website. Apple penalised the company by taking them off the App Store because this effectively drew traffic away from it.

Of course, litigation take time, and this one is still underway, but other countries have begun to notice Apple’s in-app purchase reductions. The United States, the United Kingdom, Russia, and other countries began their own investigations into the topic, unanimously finding the firm guilty of anti-competitive behavior. Apple, of course, filed appeals in all of these cases, and plans to do so with the Netherlands’ Authority for Consumers and Markets as well (which conducted this investigation in the first place).