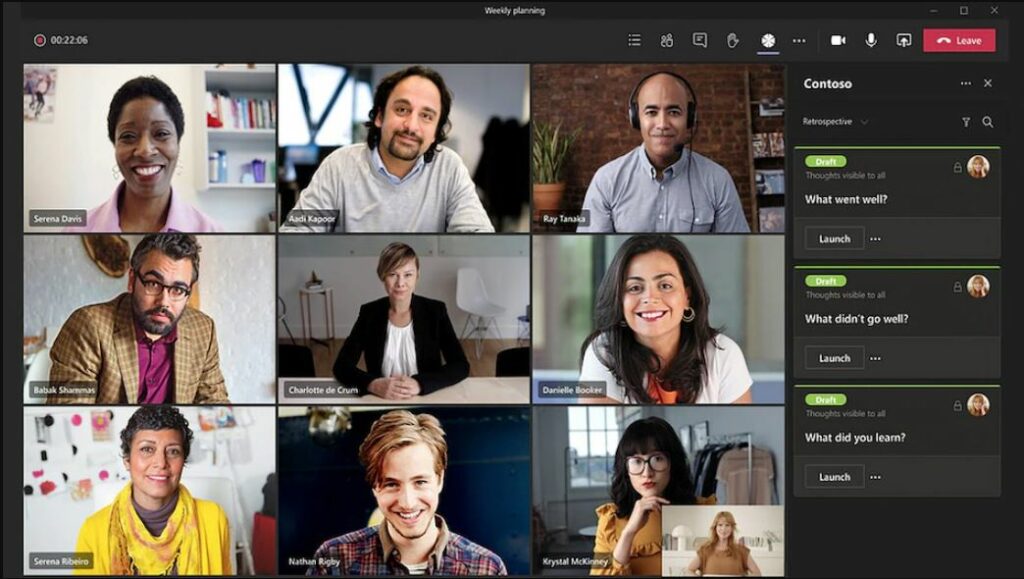 Microsoft is launching a new and improved universal search functionality to its workplace-centric communications software Teams, after the addition of new personal chat and video calling features. The new “Top Hits” search function will automatically provide relevant search results for users, making it easier for them to access contacts, files, and other information saved in Teams.

Microsoft recently unveiled the Top Hits feature for Teams, claiming that it would make it easier than ever for users to access material they have previously searched. Search in Teams has been enhanced with artificial intelligence (AI) technology.

This new Top Hits feature aims to make the existing Teams search capability global. Users will be able to seamlessly search for relevant files, documents, contacts, and other forms of content stored or shared in the app by using this functionality.

According to rumours, Microsoft has also included many new video conferencing tools to its communications app, in addition to this additional layer in the search functionality. New modes such as Reporter Mode, Standout Mode, and Side-by-Side Mode are included. End-to-end (E2EE) encryption was also introduced to the platform to make it more secure.

Windows 11 will include Teams in the Windows taskbar due to its rising user base. Once Windows 11 is released later this year, users will be able to utilise the communication app immediately.

According to a new entry on the Microsoft 365 Cloud PC service roadmap, the Top Hits feature in Teams is presently in development. A rollout is expected before the end of the month.

A new version of Outlook  for Windows 11 and Windows 10 will be also released next year, replacing the current Outlook clients. A public preview is likely to be released in the coming weeks. Read more here.