Poland’s ruling Conservative Party leader has admitted that his country purchased Israel’s Pegasus malware, which has been used by a number of countries to suppress opposition organizations. In an interview to be published in Monday’s edition of the weekly Sieci, Jaroslaw Kaczynski remarked, “It would be horrible if the Polish services did not have this type of weapon.” 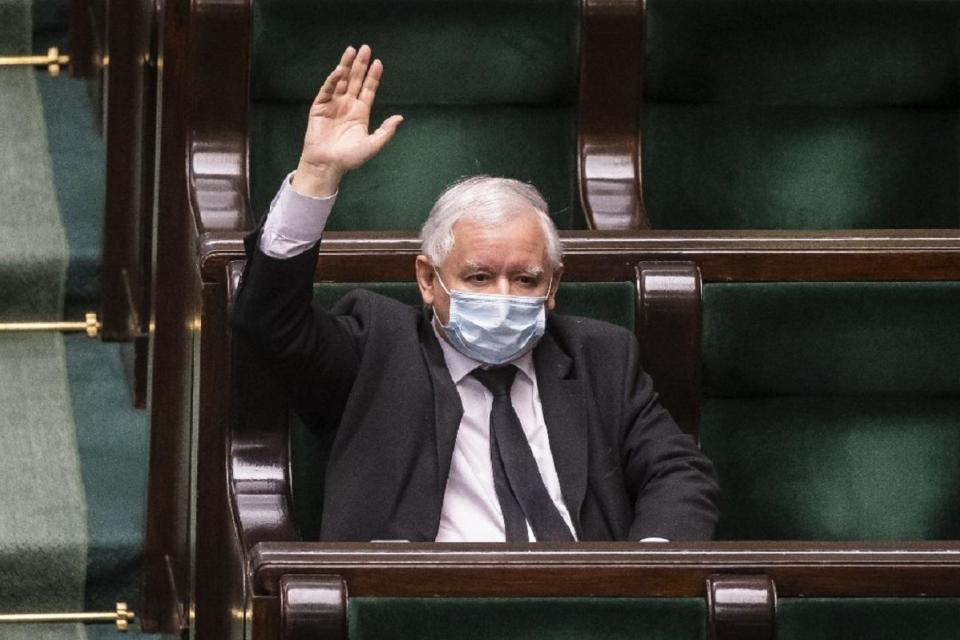 He denied that it was being used to spy on his political opponents, pointing out that the Pegasus spyware, produced by Israel’s military spyware business the NSO Group, is a technological leap forward over previous monitoring systems, which only allowed for the surveillance of encrypted messages. The assertions come despite the Associated Press reporting that three Polish government dissidents had their phones hacked using the Pegasus spyware, according to Citizen Lab, a cyber watchdog group at the University of Toronto.

The findings were independently validated by Amnesty International, which revealed that Krzysztof Brejza’s phone was hacked 33 times between April 26 and October 23, 2019, while he was directing the opposition’s parliamentary election campaign. Roman Giertych, a lawyer who represents opposition politicians, and Ewa Wrzosek, an independent prosecutor, were the other two Polish targets.

During the election campaign, text messages were retrieved and modified from Brejza’s phone and leaked to local media and broadcasters as part of a smear campaign.

Brejza is now certain that the election was rigged, prompting calls in parliament for an investigation. Kaczynski, on the other hand, believes that such a committee is unnecessary. “Except for the opposition’s excitement, there is nothing here, no fact. There is no Pegasus case, no surveillance, nothing like that “According to Kaczynski.

“In the 2019 election campaign, no Pegasus, no services, and no secretly obtained information had any role. They were defeated because they were defeated. They shouldn’t be looking for such justifications today.”

Not only can NSO software capture encrypted messages, images, and other sensitive information from phones, but it can also turn them into recording devices for monitoring the environment. As a result of its usage against world leaders and rights groups, the firm has been sanctioned by the US, which concerns that its use has resulted in the targeting and killing of activists.

According to the Polish newspaper Gazeta Wyborcza, the purchase of Israeli spyware was done through the Central Anticorruption Bureau (CBA), but with cash from the ruling party’s Justice Ministry.

Saudi Arabia, Morocco, Azerbaijan, and other governments used Pegasus malware to spy on journalists, activists, and politicians, according to a report published in 2021. The spyware was created by the Israeli NSO organization. The Polish hacking allegations have been compared to the Watergate crisis in the United States in the 1970s. Donald Tusk, the head of the Polish opposition, has asked for a parliamentary investigation into the government’s use of Pegasus.

The spyware charges are the latest in a string of scandals for Poland’s ruling PiS party, which has also been chastised for a contentious media law. The EU has also chastised the Polish government for its judicial system.