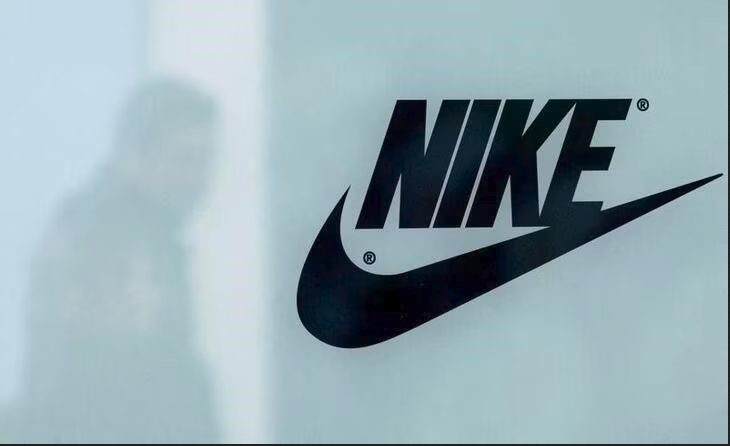 On Wednesday, Nike Inc. filed a complaint against A Bathing Ape, popularly known as BAPE, in New York for reportedly replicating some of the company’s most well-known footwear.

The shoe giant claimed in a federal court complaint brought in Manhattan that a number of BAPE’s shoes are “near verbatim” replicas of Nike’s Air Force 1, Air Jordan 1, and Dunk sneakers and that BAPE’s shoe business “revolve[s] around copying Nike’s iconic designs.”

Inquiries for comments were not answered immediately by company representatives.

Designer Tomoaki Nagao created BAPE, which is held by I.T. Ltd. in Hong Kong. The complaint alleges that BAPE started offering its goods in the US in the middle of the 2000s.

Nike said BAPE’s U.S. sales of the shoes were “sporadic” until 2021, when it “drastically increased the volume and scope of its infringement.”

“BAPE’s copying is and always has been unacceptable to Nike, and because BAPE’s infringements have recently grown to become a significant danger to Nike’s rights, Nike must act now,” the lawsuit said.

Nike stated that when requested to terminate the claimed infringement, BAPE “refused” to do so.

According to the complaint, possible buyers will be confused by BAPE’s designs. It used dealers on the secondary market who called the BAPE footwear “Air Force 1s” or “Dunks.”

Nike sought an undisclosed amount of funds in damages in addition to requesting the court to prohibit BAPE from continuing to distribute the sneakers.

Nike, Inc. is an American multinational corporation that creates, develops, produces, markets, and sells shoes, clothes, equipment, accessories, and services on an international scale. The firm has its headquarters in the Portland metro area, close to Beaverton, Oregon. It was founded by Bill Bowerman and Phil Knight on January 25, 1964.

Nigo started the Japanese line of clothing A Bathing Ape in Ura-Harajuku in 1993. The company runs 19 stores in Japan, including Bape Stores, Bape Pirate Stores, Bape Kids Stores, Bapexclusive Aoyama, and Bapexclusive Kyoto, and is renowned for its lifestyle and street clothing for men, women, and kids. It is founded by Nigo (Tomoaki Nagao) in 1993, Ura-Harajuka, Tokyo, Japan.