Happy Birthday to the greatest geek ever- Nikola Tesla 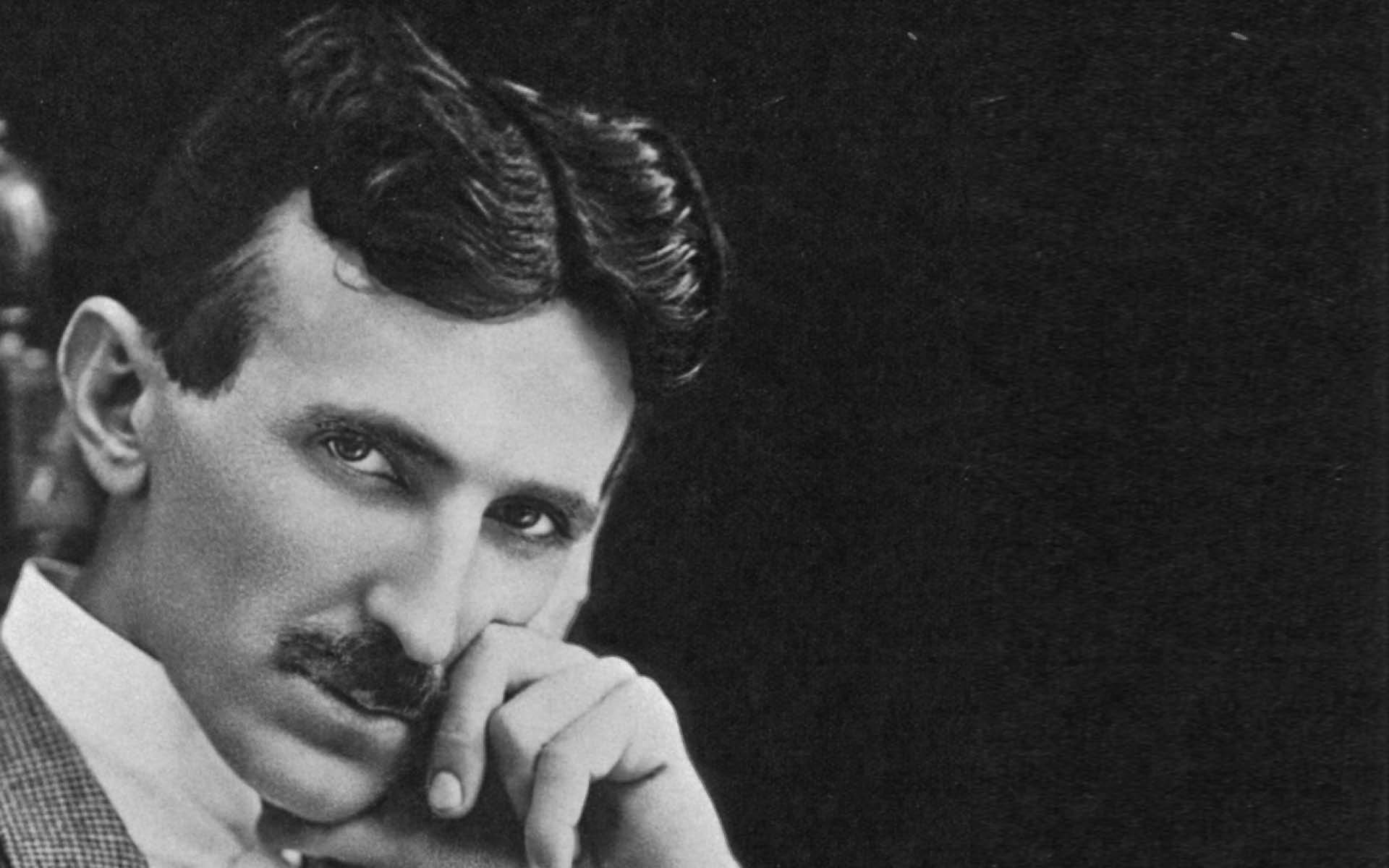 In honor of inventor Nikola Tesla‘s 159th birthday, Techstory team pays tribute to the greatest geek by presenting you with a glimpse of life of the legend and his novel thoughts which have inspired mankind for all these years.

Serbian-American inventor Nikola Tesla was born on 10th of July, 1856 in Smiljan, Croatia. In his early days, Tesla gained experience in telephony and Electrical Engineering (EE) before he moved to United States in 1884 and briefly worked with Thomas Edison. Tesla is best known for his contributions to the design of the modern Alternating Current (AC) machinery. Watch the documentary here to know all about Tesla:

Apart from a successful inventor, Tesla was a futurist as well. His vision and efforts to build a global, wireless communication system for sharing information and providing free electricity throughout the world- powered and transmitted through a large electrical tower, is one among the boldest projects taken ever. His thoughts and ideas have been a source of inspiration for all those who are looking to glorify mankind through their inventions. Here are the greatest thoughts of the greatest mind of 19th Century:

“What we now want is closer contact and better understanding between individuals and communities all over the earth, and the elimination of egoism and pride which is always prone to plunge the world into primeval barbarism and strife… Peace can only come as a natural consequence of universal enlightenment.” – Nikola Tesla

“Our virtues and our failings are inseparable, like force and matter. When they separate, man is no more.” –Nikola Tesla

“We crave for new sensations but soon become indifferent to them. The wonders of yesterday are today common occurrences.” –Nikola Tesla

“I am credited with being one of the hardest workers and perhaps I am, if thought is the equivalent of labour, for I have devoted to it almost all of my waking hours. But if work is interpreted to be a definite performance in a specified time according to a rigid rule, then I may be the worst of idlers.” –Nikola Tesla

“We build but to tear down. Most of our work and resource is squandered. Our onward march is marked by devastation. Everywhere there is an appalling loss of time, effort and life. A cheerless view, but true.” –Nikola Tesla

“Let the future tell the truth and evaluate each one according to his work and accomplishments. The present is theirs; the future, for which I really worked, is mine.” –Nikola Tesla

“The scientific man does not aim at an immediate result. He does not expect that his advanced ideas will be readily taken up. His work is like that of the planter – for the future. His duty is to lay the foundation for those who are to come, and point the way.” –Nikola Tesla

“There is no conflict between the ideal of religion and the ideal of science, but science is opposed to theological dogmas because science is founded on fact. To me, the universe is simply a great machine which never came into being and never will end. The human being is no exception to the natural order. Man, like the universe, is a machine.” –Nikola Tesla