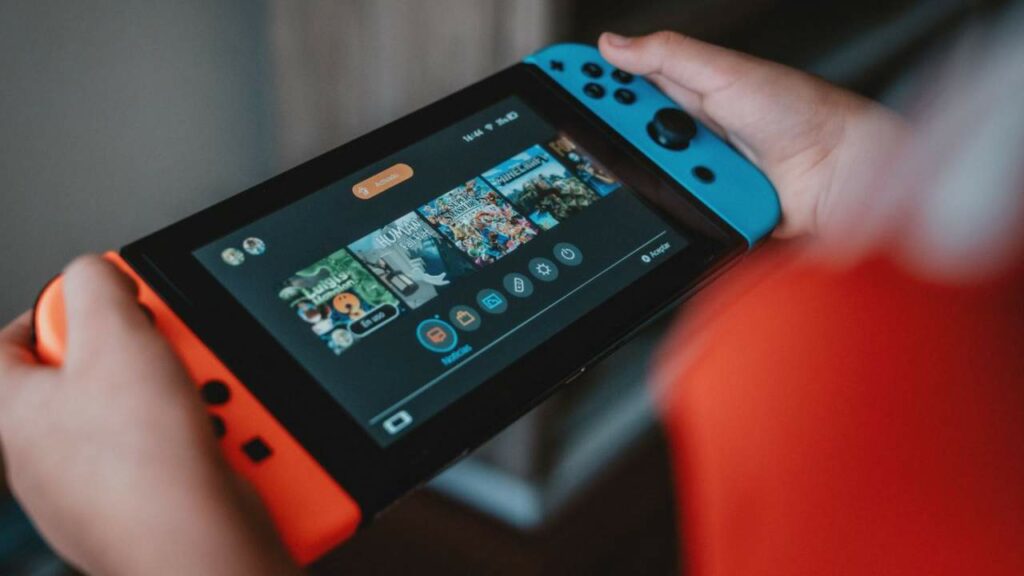 Nintendo has finally added support to connect Bluetooth audio in the Nintendo switch in their latest software update. In recent years a number of Switch-compatible adapters have surfaced as people have been looking for a way to play games without relying on built-in speakers or plug-in headphones. The new update means Nintendo fans no longer have to buy accessories to listen via Bluetooth.

Version 1.3.0.3 adds a new update to the Dock option that allows players to update firmware on the new Switch Dock LAN port as is the case with the upcoming Switch OLED. The new update adds a tab to System Preferences – Update Dock, which allows you to download software updates to the Nintendo Switch Dock when the LAN Port is connected and wired up.

Now, Nintendo Switch players can connect Bluetooth headphones, earphones, speakers, and other audio devices to the console’s wireless audio output with the latest system update. The audio output support for any system is an excellent feature, but the big news is here that the Nintendo Switch Pro controller does not have a headphone jack.

The ability to use Bluetooth headphones to listen to game audio has been missing since the console was launched in 2017 and it’s great that it finally comes without restrictions. As pleasing as it is that you don’t have to fiddle with cables while listening to the game with wired headphones, there are some limitations with Bluetooth on the switch. While the switch has had Bluetooth hardware at launch it wasn’t available to consumers natively. 4 years since its launch and users weren’t able to pair their Bluetooth devices to Nintendo Switch.

The Nintendo Switch does not provide native support for Bluetooth headsets, meaning that players wishing to use wireless headsets must use a third-party adapter. The switch now supports Bluetooth, which is a huge win for players like us who don’t want transmitters or other wires and who want a simple solution to their Bluetooth problem. An update to its mobile console adds Bluetooth audio support, one of the company’s most sought-after features, so Switch users can finally cut the wires and use headphones or earphones with their switch, even though they need an adapter to plug it in the console.

According to the changelog, the update also adds a feature that makes the wired Internet more useful. If you enable “keep Internet Connection in Sleep” in System Settings, a wireless or connected Nintendo Switch can download updates and add content in sleep mode. This capability is not the only update that comes with the latest Switch update. This feature has been around for some time on other consoles, most notably the PlayStation 5, which allows users to download game updates while the Switch sleeps. Players can now choose whether their switch is connected to the Internet in sleep mode. 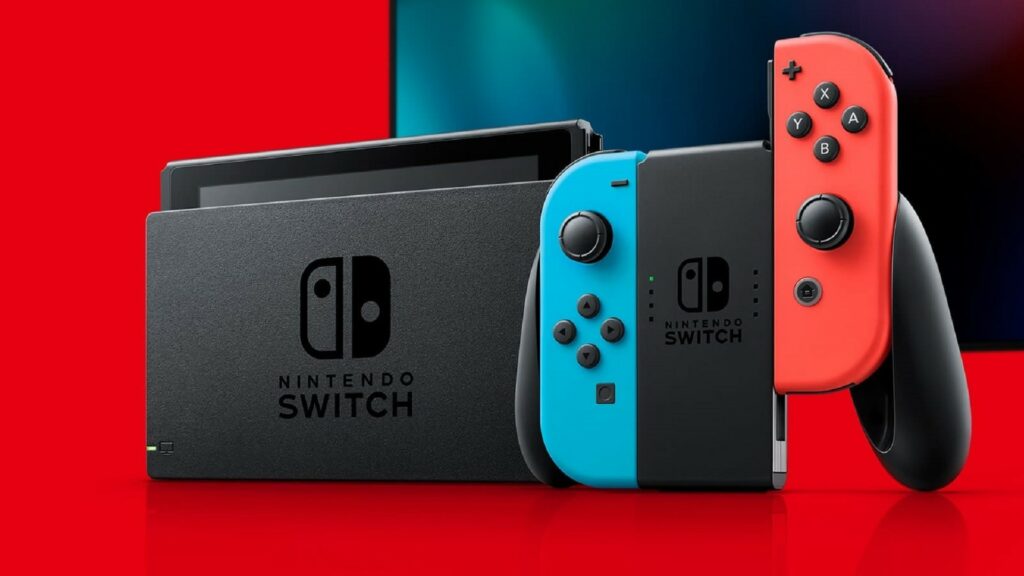 One of the last system settings to be updated is the adjustment of the calibrated joysticks, which is the tab where the controller sensors are located. There is no way to calibrate the joysticks on the switch, but that will change with the new Switch firmware update.

For the vast majority of people support Bluetooth devices is the main highlight of the new update available for the Nintendo Switch. After the 1,300 Switch Update is rolled out and installed, a new Bluetooth audio section will appear in the controller and sensor settings menu with a simple “Pair Device” option that lists the limitations detailed on the new support page on the Nintendo of America website. You will also be able to check your wireless Internet connection (2.4GHz or 5GHz) to detect problems if you have malfunctioned. In order to use Bluetooth audio with two connected wireless controllers attached to the switch, you must disconnect your Bluetooth audio device and pair an additional controller with it.

Only one Bluetooth device can be paired simultaneously, so you can share a set of earphones with your partner and watch each other play. Secondly, the microphone is not compatible with the switch. According to Nintendo’s support page, the microphone does not work if only one audio device is used at a time. You can use your headphones to play Pokemon games, but you can’t use the microphones for voice chats. Wireless controllers are also restricted for this reason, which is why Nintendo never activated the audio function of the four-year-old device.