In what seems to be exciting news for video game enthusiasts, rumor has it that Nintendo is planning to add its Game Boy and Game Boy Color titles to its handheld gaming library, by adding them to Nintendo Switch. The titles will reportedly be joining the more 100 NES and SNES games that are already available on its Switch Online subscription service. 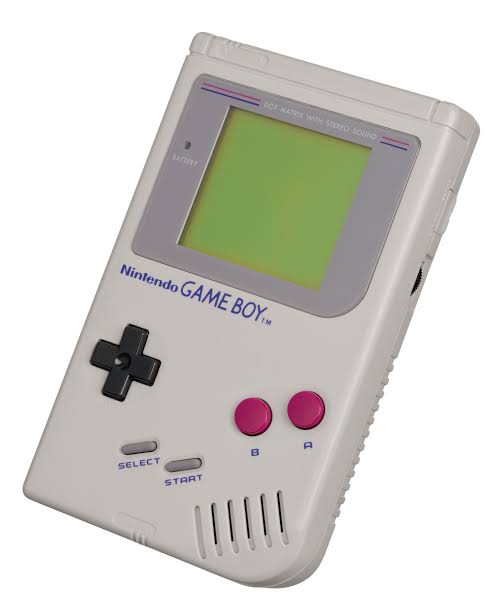 The rumors first came through the podcast, “Nate the Hate,” following which, they were corroborated by Nintendo Life. To add fuel to the suspicions, Eurogamer too, took to supporting the rumors on Friday.

Nevertheless, no official confirmation has yet been received from Nintendo, and there is no word on when one might be expected. Moreover, we don’t yet know which titles will make it through, considering Nintendo’s track record of being painfully slow in curating it libraries for Switch. Many games like Super Mario RPG, Chrono Trigger, and Earthbound, have not yet been introduced on the platform, despite it being two years old.

At the same time though, if true, it may be deemed as a smart move on the part of the console maker, as its competitors have been banking upon remakes and remasters to prolong the lives of their own consoles.

In its report, Eurogamer notes that back in 2019, OatmealDome had claimed that Nintendo would be adding SNES titles to its NES Switch, but it actually took the company nine months following the report to actually launch the games on the platform. The official announcement for the same, however, had come shortly after a report. So if this time around, the rumors turn out to be true again, then it may just be a matter of time before Nintendo officially announces its plans for the same.

Another datamine by OatmealDome has now found the existence of two additional emulator types, namely, Hiyoko and Count. The former could be the emulator for Game Boy and Game Boy Color.

Meanwhile, the latter emulator could represent the emulator that additional retro consoles, which are likely to be added to Nintendo Switch Online, would use.

Additionally, the report by Eurogamer is of the opinion that additional games, originating from other retro platforms, is also on the cards.

Nevertheless, users are going to have to wait a tad bit longer to what and when the release will happen.

Nintendo is planning to add its Game Boy and Game Boy Color titles to its handheld gaming library, on Nintendo Switc