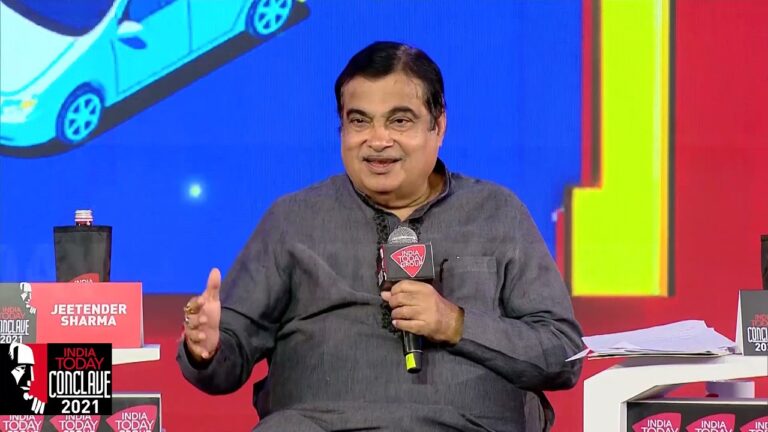 Union Minister Shri Nitin Gadkari stated on Friday that he had urged US-based Tesla numerous times to manufacture its popular electric cars in India while promising the company of the government’s full cooperation.

Tesla has sought a concession in India’s import tariffs on electric vehicles (EVs). “Whatever support you (Tesla) want, will be provided by our government,” Gadkari underlined. The minister of transport and highways mentioned that he is continuously in discussion with Tesla executives regarding the company’s proposal for tax relief. Last month, the Ministry of Heavy industries also asked that Tesla commence manufacturing its popular electric vehicles in India before negotiating any tax reductions.

Currently, India slaps a 100% import tariff on fully imported cars having a CIF value of more than $40,000 and a 60% levy on vehicles with a CIF value less than that amount. CIF is the overall cost of a car, including, engine size, insurance, and freight.

Gadkari’s comments came after he was asked whether the transition to electric vehicles will benefit China disproportionately economically considering they are the major manufacturers of lithium-ion batteries.

Gadkari also said at the India Today conference that this was misleading information and that “we are making 81 percent of Lithium-Ion batteries.” We couldn’t obtain any evidence to back up this claim. He did, however, go on to highlight how Indian public and private institutions are exploring alternative battery technologies.

Nitin Gadkari started the debate on a brighter note, throwing figures highlighting the importance of the automobile industry. According to him, the sector has Rs. 7.5 lakh crore yearly turnover and exports of Rs. 3.5 lakh crores, representing around 7.1 percent of the country’s GDP.

The minister’s optimistic attitude toward electric vehicles is anticipated to strengthen the country’s long list of EV startups. According to him, the government will not only support EVs but will also invest in charging infrastructure, starting with electric vehicle charging stations at the 350 roadside facilities planned for Indian highways.

Gadkari further promised the audience that the government will do whatever possible to keep the EV market free, open, and competitive, assuring that, small companies have the same opportunities as industry leaders.

Furthermore, he had expressed affection for “the young Indian entrepreneurs beginning so many startups and bringing in so many new technologies”, forecasting that Indian EV makers’ technology will catch up to Tesla’s in a couple of years.