Nokia Suzume powered with Exynos chipset spotted on Geekbench listing The Nokia Suzume, which is powered by an Exynos processor, has been seen on Geekbench, read out to know more: 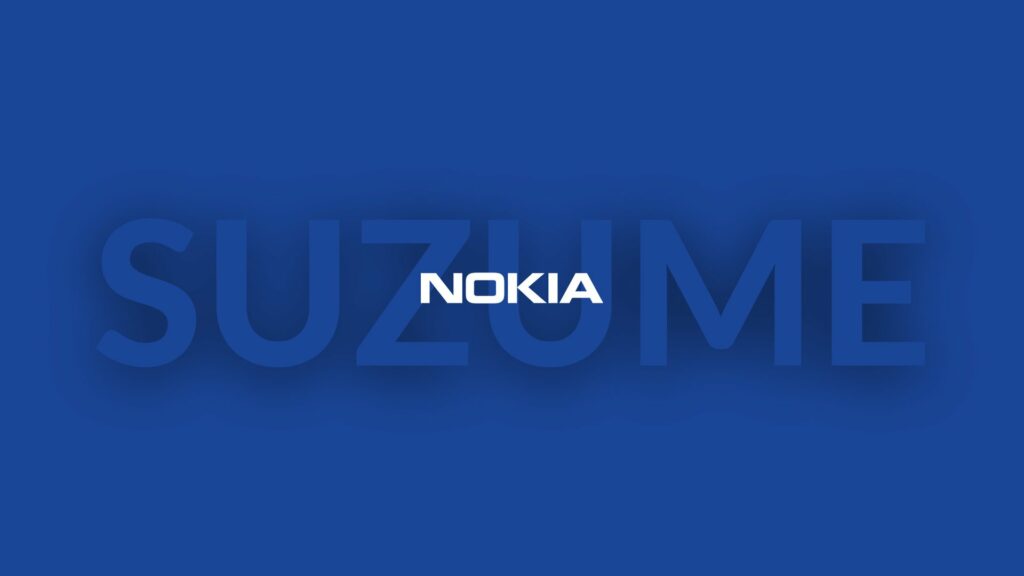 Now, it appears that a new Nokia smartphone is in the works, and it may employ an Exynos processor. The gadget was discovered on the testing tool Geekbench, which disclosed these facts.

The benchmark listing for Nokia Suzume 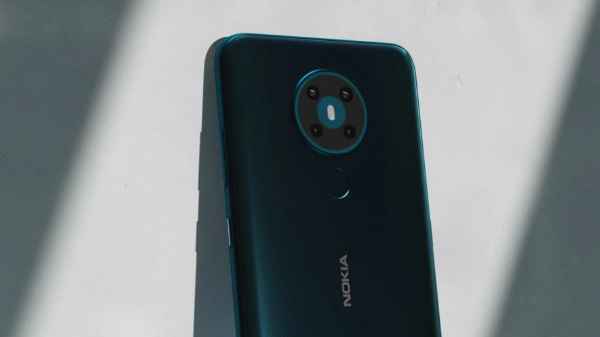 The Nokia Suzume, which was detected on Geekbench by a Twitter-based tipster, is expected to be powered by an Exynos 7884B processor. According to the benchmark listing, the smartphone might have a 14nm processor with outdated technology.

According to the advertisement, the smartphone’s benchmark ranking does not indicate that it has more RAM. It looks to have only 3GB of RAM and is pre-installed with Android 12. However, other specifics about the smartphone are unclear, albeit we cannot anticipate high-end specifications.

When it comes to the Exynos 7884 chipset, it was employed by the Samsung Galaxy A10 smartphone. In terms of results, it appears that the next Nokia smartphone received 306 points in the single-core test and 1,000 points in the multi-core test.

Notably, the Nokia Suzume, which translates to Sparrow in Japanese, might be one of the four smartphones recently revealed.

Of these four smartphones, a handful of them is entry-level Go Edition smartphones. These smartphones are thought to be the N150DL and N153DL, and it is unknown whether the Nokia Suzume is one of them.

Given that the smartphone looks to feature entry-level specifications, we may anticipate it to be a cheap or mid-range device. It might have an LCD display and an HD+ resolution.

In addition, the forthcoming Nokia smartphone is said to include a triple-camera configuration on the back. Given that the Nokia Suzume smartphone has been leaked online via a Geekbench listing, we can anticipate its release in the coming weeks. In addition, we may expect further stories providing more facts to surface in the following days.